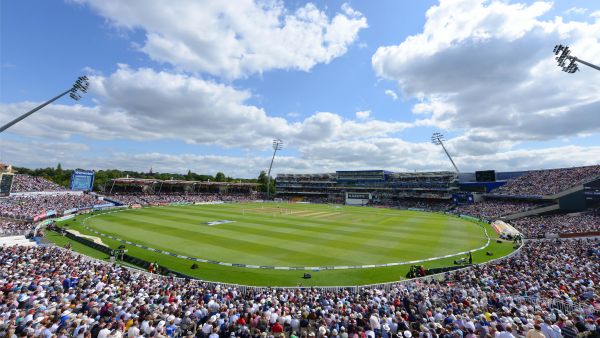 The West Midlands attracted more international visits in 2017 than ever before, according to the latest figures released by the Office for National Statistics (ONS). Tourism is booming, with the region welcoming a record 2.3 million visits last year – a 6% increase on 2016, as highlighted by the latest International Passenger Survey (IPS) report.

The West Midlands experienced the second highest growth in international visits of all English regions, behind only the North West. It also secured the highest proportion of business visits of all UK destinations, with two out of five (39%) visits to the area for this purpose.

“Tourism plays a vital role in the region’s economy, supporting thousands of jobs and delivering inclusive growth. It also helps to showcase the West Midlands internationally to the benefit of our other key sectors.

“The increase in overseas visitors coming to the region demonstrates its continued appeal to global audiences. Tourists are recognising the range of world-class gems here – from our leisure and retail offer, to our diverse cultural attractions and the international sporting events we host every year.”

“These figures are proof not only of the popularity of the West Midlands’ leisure tourism offer, but its standing as an important global destination for business and corporate events.

“Through our work with VisitBritain and partners including Birmingham Airport, we are promoting the region as widely as ever. By targeting markets with the potential to attract even more visitors, such as India, China and Germany, we want to build on the West Midlands’ positive reputation ahead of major events such as the 2021 Coventry City of Culture and 2022 Commonwealth Games.”

In 2017, the West Midlands played host to major international sporting fixtures including the ICC Champions Trophy at Edgbaston Stadium and Diamond League athletics. The region was also in the spotlight with highlights such as the Godiva Festival in Coventry, V Festival Staffordshire, events at the Ricoh Arena in Coventry and shows at the Royal Shakespeare Company in Stratford-upon-Avon drawing in crowds from home and abroad.

“2017 was a significant year for Birmingham Airport as we grew by 8%, continuing a phenomenal period of growth that has seen the Midlands airport grow by 40% in the last four years.

“Birmingham Airport will continue to strive to increase its route network to make the region as accessible as possible from all over the globe.  The continued success of global carriers such as Emirates, Qatar and Turkish Airlines is making it easier than ever before to reach the West Midlands.”

A number of projects are currently underway around the West Midlands to boost its reputation as a business and tourist destination. These include England’s Waterways, an initiative to inspire international visitors to explore the canal networks and surrounding cultural offer throughout the region. England’s Heartland campaign is a gateway project with Birmingham Airport, Shakespeare’s England, Visit Peak District and Visit England to market the region to a global audience, boost overseas bookings, and promote direct flights to the area.