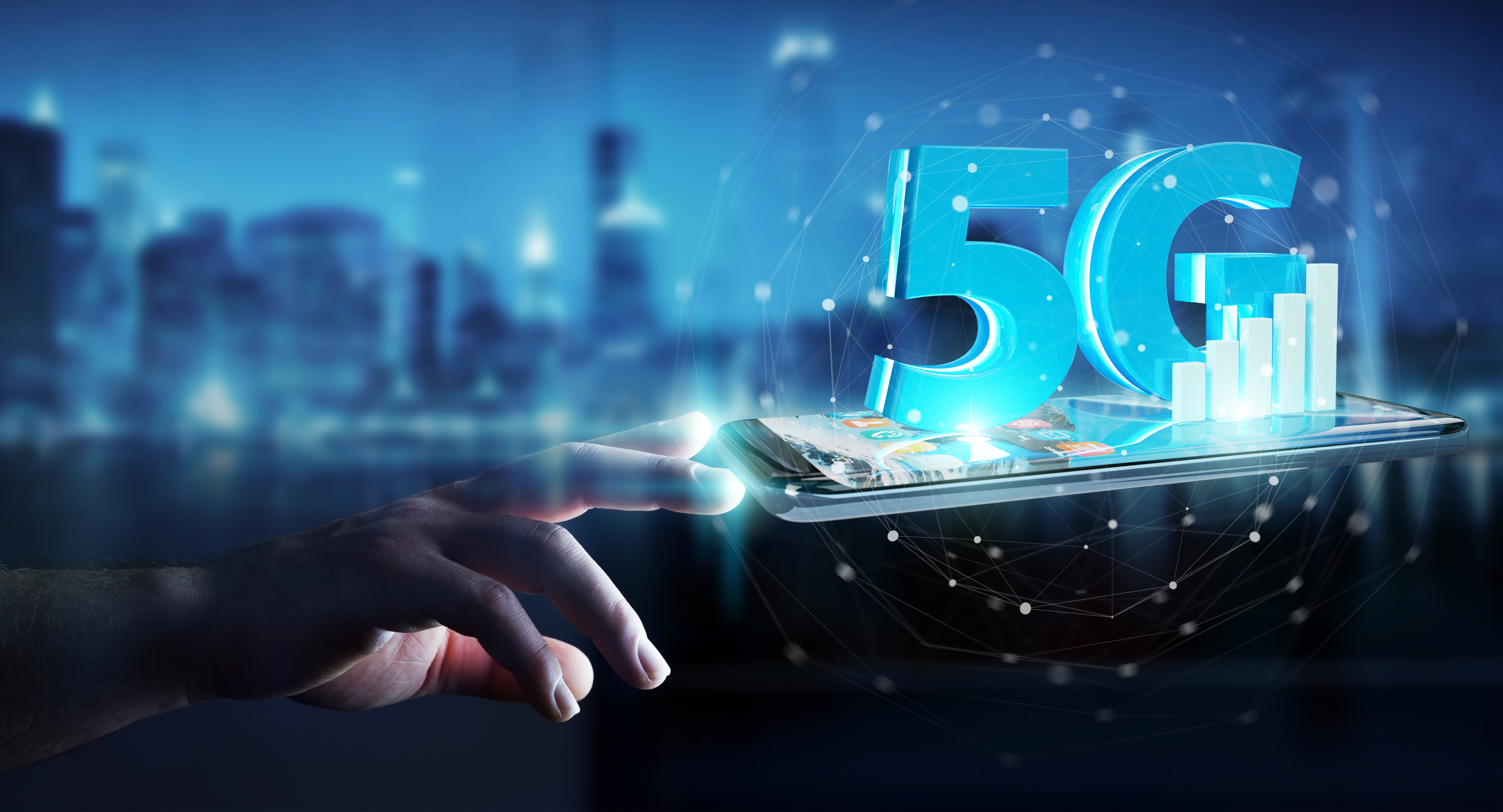 The West Midlands has been selected to become the innovative home to the UK’s first multi-city 5G test bed.

The multi million pound trial of new high speed connectivity will pave the way for the future rollout of 5G across the UK, making the region the first in the UK ready to trial new 5G applications and services at scale.

The West Midlands saw off competition from Leeds, Sheffield, Aberdeen and Glasgow.

5G is the next generation of mobile technology and is seen as critical in developing networks that are faster, more powerful and more responsive. The West Midlands is now the UK’s best-placed region to support high-tech start-ups through to large international corporations, with greater capacity to handle next-generation innovations such as autonomous cars, internet of things and “smart city” projects.

“The West Midlands has been propelled to the forefront of the global race to 5G deployment; creating an unprecedented scale of opportunity for businesses spanning all sectors. The region is now better placed than ever before to drive forward the economy and harness its strengths in tech-led innovation, research and development.

“The West Midlands is already home to the UK’s most entrepreneurial city, and now businesses – both domestic and foreign – have a unique opportunity to capitalise on a 5G testbed that’s the first of its kind globally. The West Midlands has long pioneered innovation and its tech and digital sector is the largest outside the capital. However, the competitiveness of this new offer is unprecedented, and will place businesses here at the cutting edge of technology”.

“This announcement is game-changing for the West Midlands economy. This will be the backbone of our future economy and society.

“We have been working to put the foundations in place to grow the industries which will create the jobs of the future, particularly around driverless vehicles and life sciences where we have a genuine advantage. To deliver the future of these industries we need the power of 5g.

“The potential of this technology is endless – and we will enjoy the benefits first. From monitoring the health of babies and the elderly, to the way out people are linked to the economy of the future, the way companies do business, the way we deliver public services, the experience of travellers on public transport and the way we deliver City of Culture and the Commonwealth Games – everything can be made better thanks to the power of this technology.”

The Urban Connected Communities Project, the next step in the Government’s 5G Testbed and Trials Programme, will develop a large-scale, 5G pilot across the region, with hubs in Birmingham, Coventry and Wolverhampton.

Up to £50m is currently available for the project, subject to further development and approval of the business plan. This includes £25m from the Department for Digital, Culture, Media and Sport (DCMS) and a further £25m match funding from regional partners. An additional £25m may be made available at a later stage.

“5G has the potential to dramatically transform the way we go about our daily lives, and we want the citizens of the UK to be amongst the first to experience all the opportunities and benefits this new technology will bring. The West Midlands Testbed, which is the first of its kind anywhere in the world, will be instrumental in helping us realise this ambition.”

Following its selection through open competition, the West Midlands Combined Authority (WMCA) will now work with the 5G Testbeds and Trials Team at the Department for Digital, Culture, Media and Sport (DCMS) and industry partners on preparing the formal business case for approval, with the first of a series of projects expected to go live early next year.

The West Midlands Combined Authorities bid has an initial focus on the health, construction and automotive sectors, with its overarching ambition to help drive economic growth and benefit people’s lives through participation in new digital technologies and digitally transformed public services.

The 5G Testbeds and Trials Programme forms part of the Government’s Industrial Strategy, aimed at continually driving the UK’s connectivity, telecommunications and digital sectors, and investing in the skills, industries and infrastructure of the future.