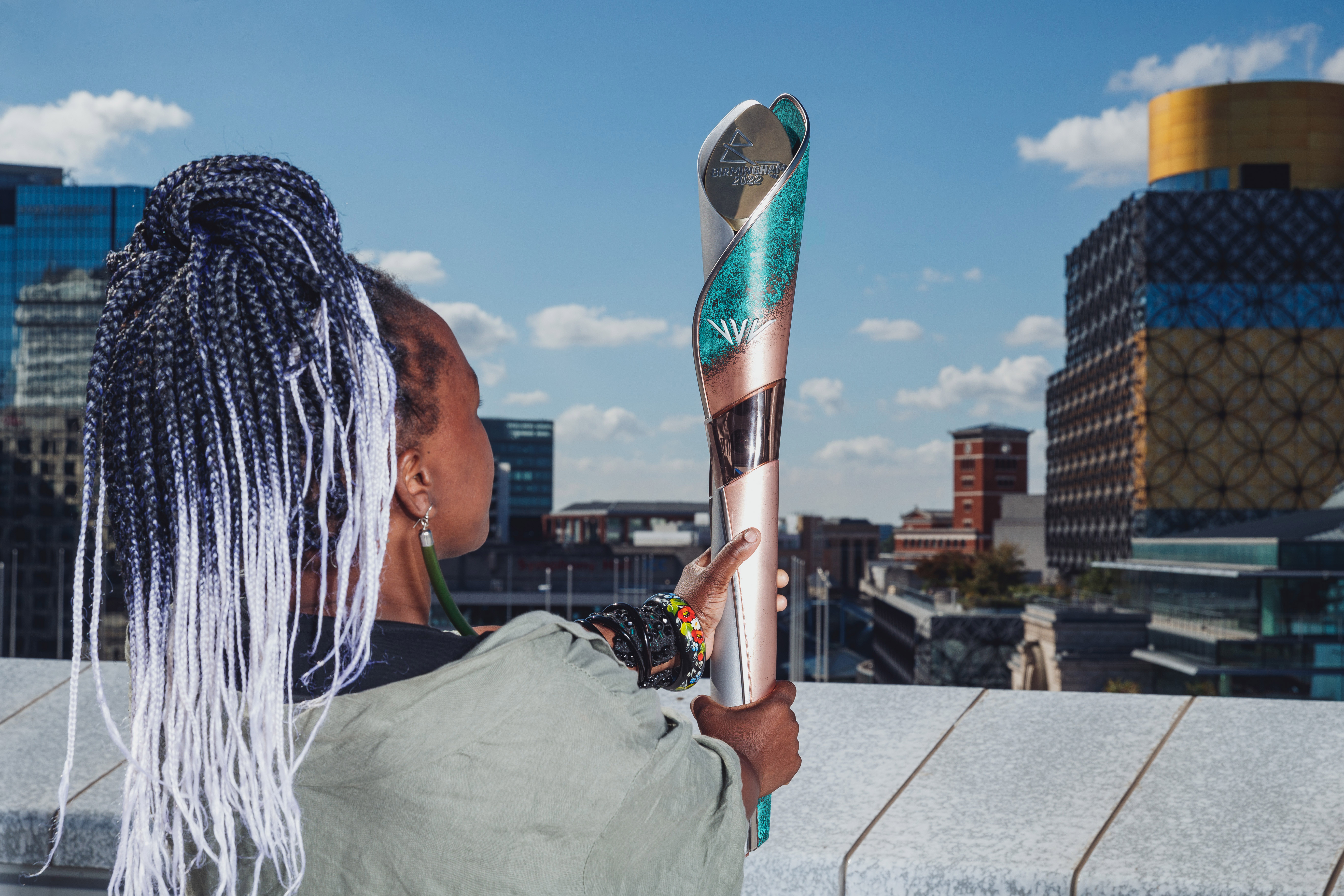 Ahead of the Birmingham 2022 Commonwealth Games, UK, a programme of events designed to bolster further trade and investment between India, the West Midlands and the UK has been announced.

The virtual programme, scheduled to take place during the Birmingham 2022 Queen’s Baton Relay in India (12th -15th January) will bring together political leaders, Indian investors, West Midlands, UK and Indian business leaders, as well as international cultural icons, all to mark the Commonwealth Games as a once-in-a-generation opportunity to advance shared economic ambitions.

As part of the programme, a virtual showcase will be held, where key names from across the Indian business, tourism and cultural landscape can hear from UK government stakeholders, including Alex Ellis, British High Commissioner to the Republic of India and Andy Street, Mayor of West Midlands. Discussions will build on the UK-India Enhanced Trade Partnership, unlocking new opportunities for British businesses exporting to India and Indian businesses investing in the UK.

The UK government’s Department for International Trade (DIT) in partnership with the Commonwealth Enterprise and Investment Council (CWEIC), will host an online high-level roundtable connecting UK and Indian business leaders. The event provides a forum to convene cross-market dialogue on the major trade opportunity in the future mobility sector – a prominent focus of the West Midlands’ Local Industrial Strategy and represent an opportunity for increasing two-way trade and investment within the existing West Midlands-India corridor.

The Queen’s Baton is travelling to all 72 nations and territories of the Commonwealth over 294 days, connecting communities, business and embracing cultures across the globe. During the four-day visit, the Indian Olympic Association (IOA), which is also the Commonwealth Games Association for India, will host events that showcase inspiring individuals striving for change in their community.

Activity marking the arrival of the Queen’s Baton Relay in India is just part of a series of engagement between the West Midlands and India running up until 2023 and beyond. Indian businesses and investors will be invited to the West Midlands during the Games followed by a mayoral-led delegation to India in Autumn 2022 to promote opportunities for bilateral trade and investment. Key strategic focus areas will include Tech & Creative, Professional Services, Future Mobility and the Data Driven Healthcare sectors

The West Midlands and India already benefit from strong business links, with 57% of Indian investment into the UK in 2020 made in the West Midlands. The region is home to 76 recorded Indian FDIs worth more than £3.5bn in the future mobility, creative technologies and modern business service sectors, employing over 13,000 people. The region’s strong business offer has already attracted some of India’s biggest companies, including Tata Motors, State Bank of India, Infosys, OLA, Enzen Global, Suprajit Group, Elder Pharmaceuticals and more recently, BSA and Microland.

“We are immensely proud to be both a member of the Tata family and a renowned global organisation in our own right, with our roots proudly in the West Midlands. The region is the hub of our international technology, engineering, R&D and manufacturing footprint, thanks to its enviable pool of specialist talent, excellent connectivity and transport links and highly capable industrial ecosystem.

“The wider economic and social advantages of nurturing strong relationships with India are compelling. Trade and investment create growth, jobs and regional prosperity, while close ties forged with Indian business enable greater UK access to some of the world’s leading players in technology, communication and software – which in turn benefit from the deep industrial expertise and innovation capability, for which the West Midlands is well known.”

“The West Midlands is the UK’s leading location for attracting FDI outside of London, with a number of India’s biggest names in the automotive, manufacturing and financial services sectors choosing to locate their UK operations here. The Birmingham 2022 Commonwealth Games provides a real opportunity for the UK and India to build on these strong economic ties, as well as celebrate the region’s vast Indian heritage, with a ‘living bridge’ of nearly 200,000 ethnic Indians who live and work in the West Midlands. I look forward to addressing the Indian business community during the virtual events programme, celebrating the Queen’s Baton Relay arrival arriving in India, and showcasing all that the West Midlands has to support businesses and investors looking to grow their international footprint.”

“I’m delighted that in the week the Secretary of State for International Trade is in Delhi to launch the comprehensive Free Trade Agreement (FTA) negotiations, the West Midlands continues to deepen its relationship with India. UK India trade in 2020 reached £18bn, with the West Midlands exporting goods and services worth £318m.  Through our FTA, and our support for business across the UK, we aim to double trade with India by 2030. 2022 will be a pivotal year for the UK India relationship. This summer’s Commonwealth Games will serve as an excellent backdrop and facilitate stimulating opportunities to celebrate the West Midlands-India relationship.”

With an economy worth £105bn, the West Midlands region includes three thriving cities – Birmingham, Coventry and Wolverhampton, with Birmingham home to more international companies than any other major English city outside London. In 2019, the West Midlands generated an export value of £32 billion – the largest region by value outside of London and the South East.