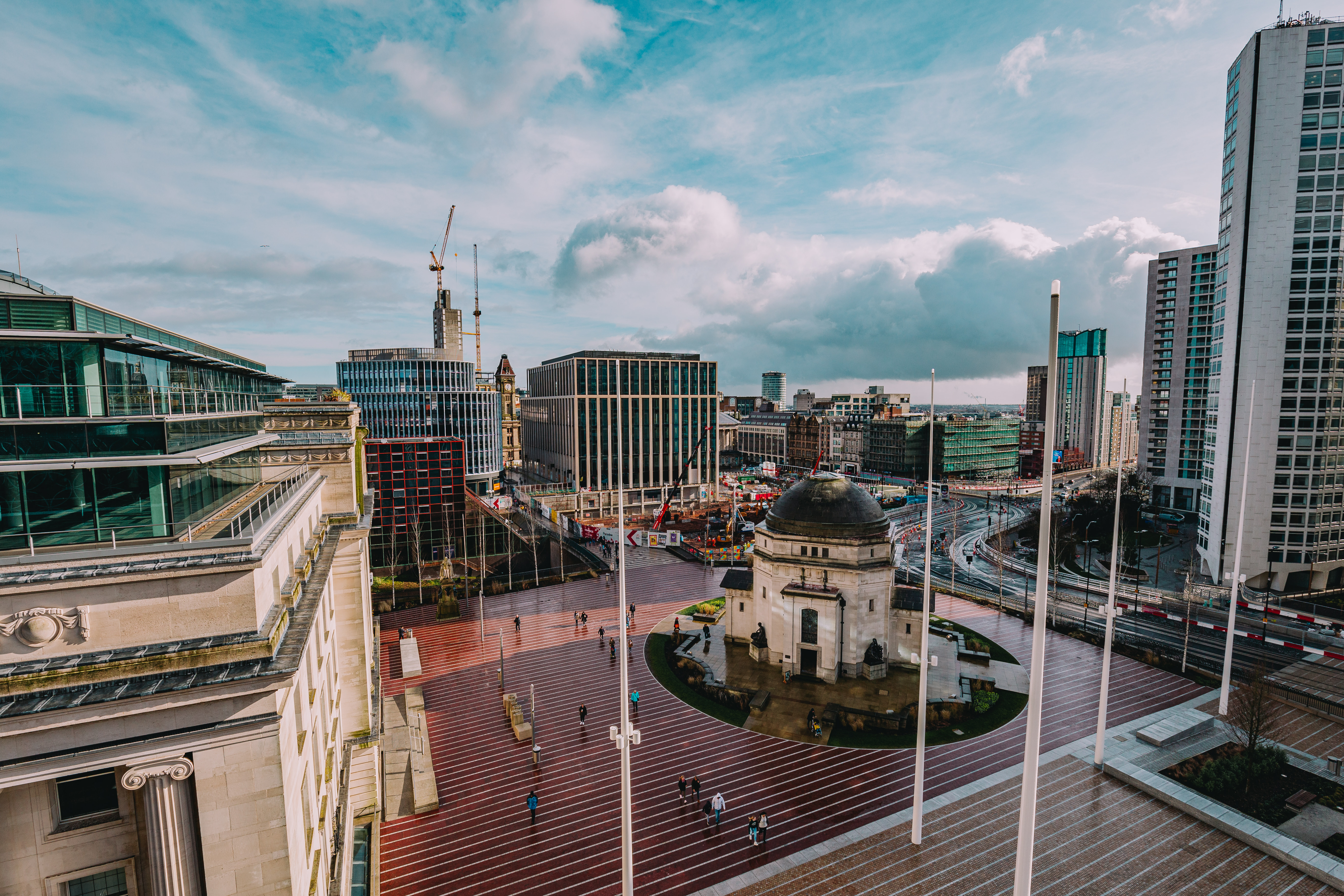 Taken together, today’s announcements will bring up to an initial 73 new jobs to the region, across a range of roles, with further job creation expected over the coming years.

Birmingham Tech Week is the largest regional tech festival in the UK, spotlighting innovation and tech success stories from across the West Midlands, as well as opportunities for both domestic and international investors.

Today’s investment announcements, which span the fintech, smart energy and edtech sectors, are a further demonstration of the West Midlands’ status as a global innovation hub. A 2021 government-commissioned report also revealed that the West Midlands is home to the UK’s fastest-growing regional tech cluster1 and largest spread of emerging technologies, with the region’s enterprise support facilities playing a key role in stimulating tech-led innovation.

Included in this tranche of investments is carbonTRACK, an Australian smart energy and IoT solutions company. After choosing Birmingham as the location for its UK headquarters in 2019, carbonTRACK has today announced that it projects recruiting up to fifteen additional people in the city in 2023.

Revolutionary Birmingham-based mobile payments company, Voilo, is also among the new investors into the region. The business, which achieved a £2million valuation in just seven months since its product launch, is broadening the ease, pace and affordability of digital payments for charities and micro-SMEs in the region, taking on an additional eight employees by April 2024. The West Midlands Growth Company has supported Voilo’s growth from the beginning, helping them to connect with new customers, partners and investors.

Apptegy, a US edtech company specialising in website and app development for schools, has also today announced that it will open a new UK headquarters in Birmingham. The investment will create an initial eight jobs, with more expected in the coming months.

Indian-based edtech company, Mind & Matter, is expected to bring twelve jobs to the region as it establishes a new international office in Birmingham. Mind & Matter is participating in the West Midlands Growth Company’s Global Growth Programme – a support package for international companies looking to grow in the UK. The West Midlands Global Growth Programme is being delivered as part of the Birmingham 2022 Commonwealth Games Business and Tourism Programme (BATP) - the first economic legacy programme of its kind aligned to the Games, designed to strengthen bilateral ties between the UK and Commonwealth markets.

Primacy’s announcement comes after the business reached the finals of the Scale Up Games – a unique pitching competition for founders looking to take their business to the next level – held in Birmingham during this summer’s Commonwealth Games. Primacy is expected to hire an additional 10-20 people to work at their new Birmingham office over the next two years, across a range of roles. Fincra, which enables businesses to accept payments securely, make payouts globally and scale across borders, is looking to recruit 10 people at its Birmingham offices from January 2023.

“This is a golden decade of opportunity for Birmingham and these important investments reinforce what has been highlighted throughout Birmingham Tech Week – that the city is the UK’s standout location for innovation and digitally-integrated expertise. We are proud to be home to the UK’s fastest growing regional tech cluster, attracting some of the very best talent and businesses from across the world.”

“The West Midlands is the most established out-of-capital destination for UK tech. As well as having the largest spread of up-and-coming tech strengths, we’re home to the highest number of companies developing new tech. Today’s announcement further demonstrates these credentials, emphasising the faith that fast-growing companies across the technology sector are placing in our regional talent and ecosystem to support their ambitions.”

“The prospect of a partnership between our talents in the Midlands and Africa excites us. We already have a fantastic team we work with in Africa, and we can’t wait to share and learn from our new team in Birmingham. We have made tremendous progress in tech over the last few years, and seeing that the West Midlands is also on the same path makes this partnership perfect.”

“The West Midlands’ Energy Systems Catapult, world-class universities and unrivalled connectivity made it the obvious choice for our new UK headquarters. Birmingham has already proven to be the ideal base for our continued expansion into the UK and European energy markets and we look forward to supporting more businesses in reducing their energy costs and cutting carbon emissions.”