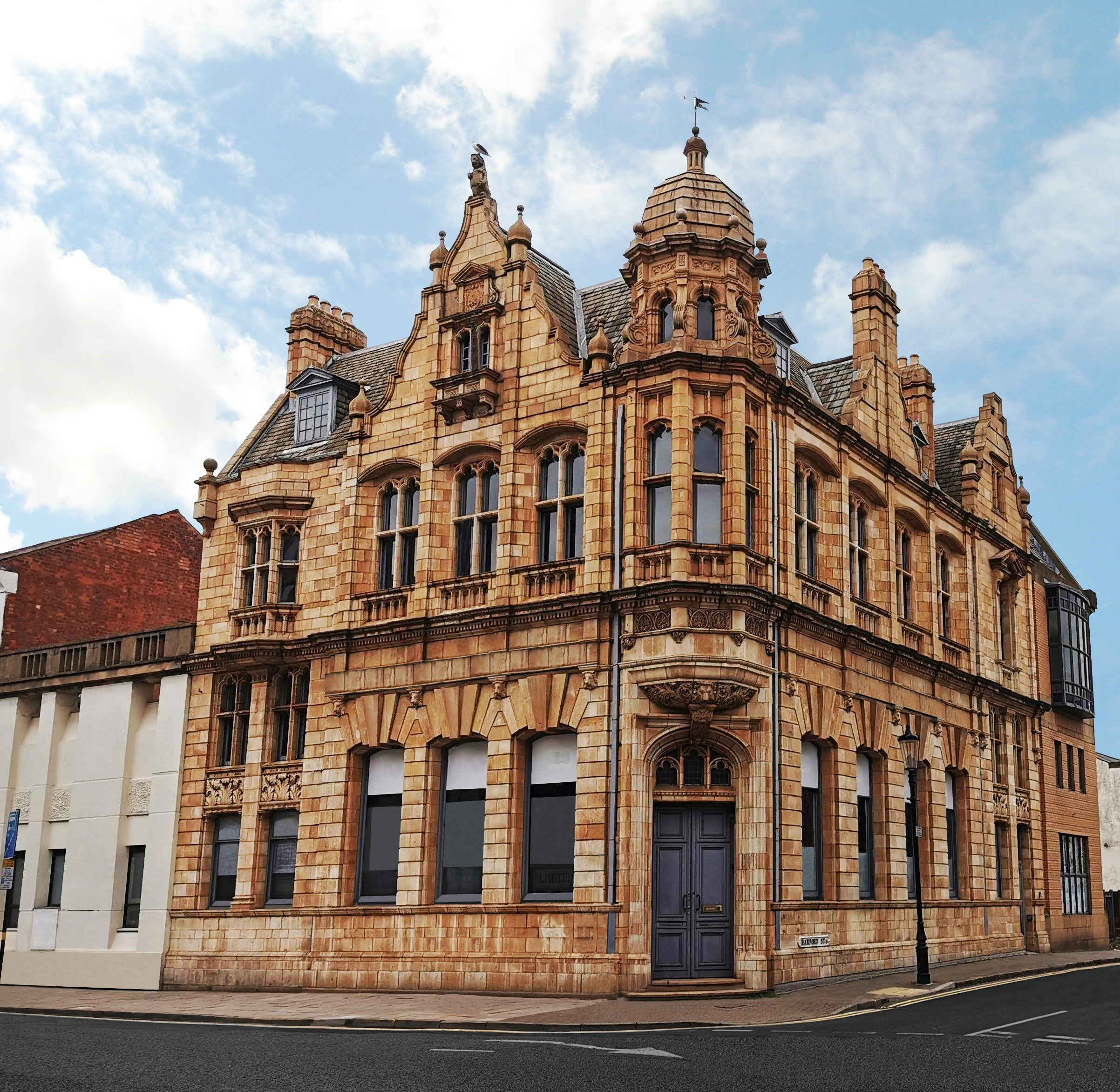 Cordia Blackswan has announced the acquisition of a new office space in the heart of the vibrant Jewellery Quarter in Birmingham, which will become the company’s UK headquarters.

The midlands-based property developer is set to refurbish and move into 22A Great Hampton Street, a former branch of Lloyds bank. The historical building will not only be home to Cordia Blackswan, but it will also offer modern office and co-working spaces.

Cordia Blackswan, previously located on Frederick Street, is going to refurbish the Victorian building, bringing it back to its former glory, while also making it a spacious and purposeful space for modern day working. The approximately 15,000 sq.ft complex will host six high quality office suites, along with the former banking hall being transformed into a community working area. It also features an underground vault from its time as a bank, that Cordia Blackswan plans to incorporate into the renovation.

“This move to such a prestigious building in Birmingham’s Jewellery Quarter is a fantastic opportunity for us as a business. The refurbishment of this Grade II listed building is a great way for us to showcase our development approach and the high quality that people can expect of our work. The new project also reflects our values we are committed to, not only for the benefit of us but for the wider community.”

Cordia Blackswan have been operating in Birmingham for over a decade under the name Blackswan Property and was acquired last year by a leading European property developer Cordia International Zrt. as part of their long-term international growth strategy.