CHS Group Promises to Give the Midlands the ‘Event it Deserves’ 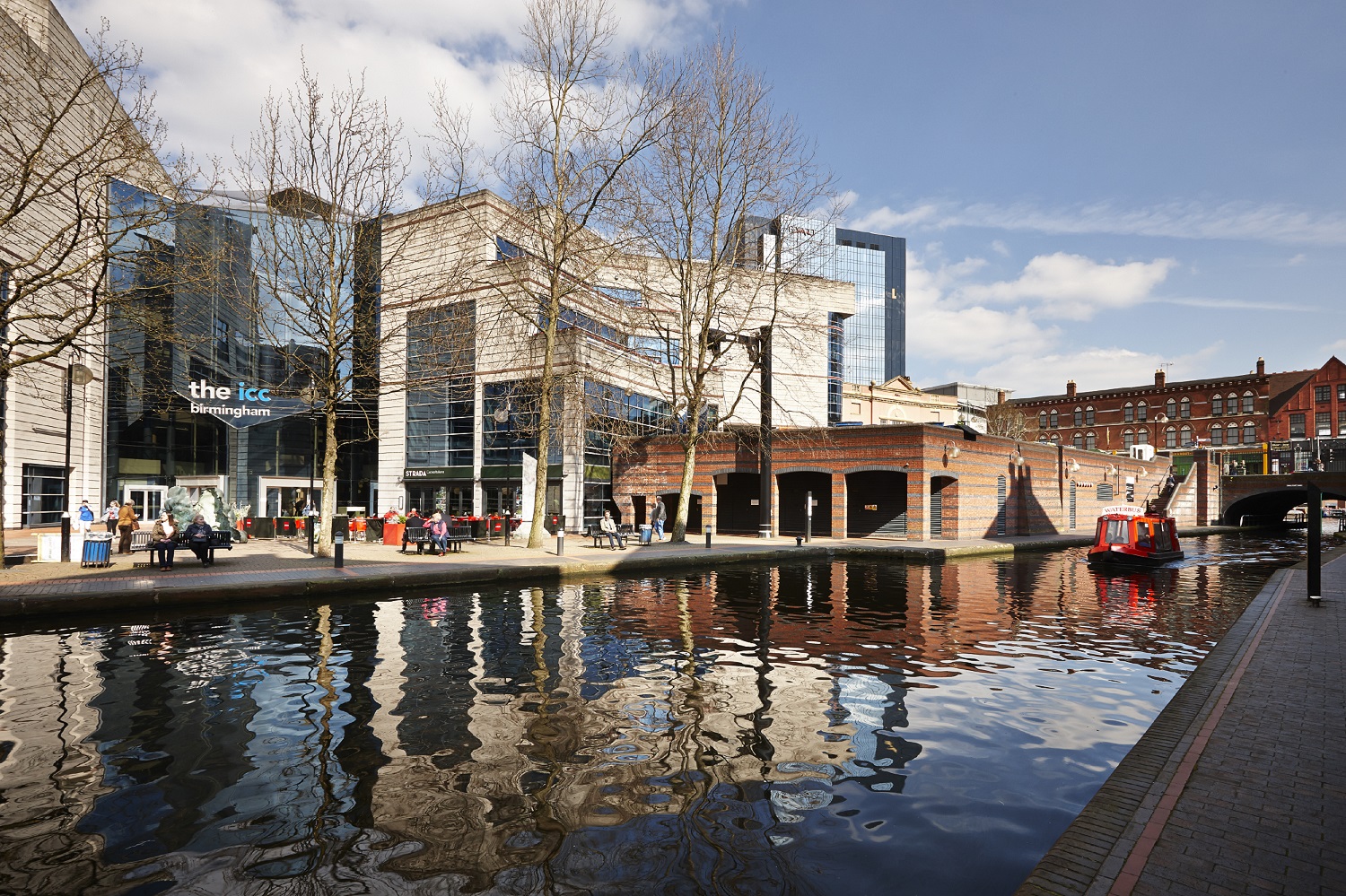 The CHS Group has announced further details of CHS Birmingham and is promising the meetings, hospitality and events community, across the region, ‘the event it deserves’ next October.

The event organisers are working closely with the event companies across the city region, including the show’s Founding Partner ICC Birmingham.

“Events are a really important part of Birmingham’s economy, so at the ICC we’re going to make sure we connect all the elements of that economy with CHS Birmingham.

“The city has some fantastic momentum behind it at the moment and there is a real sense that our future is incredibly bright. It’s not just our infrastructure developments, it’s the future events that we’re going to be hosting; things like Commonwealth Games 2022, which is an iconic international event, lets us tell that story on a global stage, so there couldn’t be a better time for CHS to be launching into this community."

“It’s just so exciting, Birmingham is in a great location and it gives us a great opportunity to show people exactly what Birmingham has to offer.”

The organisers are also working in partnership with the West Midlands Growth Company and forging other destination partnerships across the Midlands.

“There has never been a better time to come to Birmingham and we owe it to the region to put on a show this community really deserves,” “Coventry will be the European City of Culture next year, we have huge developments in the Wolverhampton and Black Country area, and our show is part of a massive legacy ambition around the Commonwealth Games in 2022.”

Roger Mendonca, Chief Operating Officer at the West Midlands Growth Company – which aims to attract new and existing conferences and events to the region said:

“CHS Birmingham will help to showcase the best of the business tourism sector across the West Midlands.

“A £1 billion Tourism Strategy for the West Midlands was launched in September, recognising the vital role that this vibrant industry plays in growing our local economy. The West Midlands has a strong track record in hosting meetings, hospitality and events, and is home to some of the world's most recognisable venues and creative agencies. CHS Birmingham will highlight the successful businesses and people that are making such an impact here."

“We’re absolutely delighted that the Midlands has been chosen by the CHS Group for this show.  The demand for an event like this has been apparent for some years and needed the experience and expertise of the CHS team to manage it and make it happen.

“The Midlands is a large region and we’re excited about the opportunity to showcase our destination.”

Paul Kennedy, Chair of the show’s Advisory Board added:

“I think it’s exciting that the group has chosen Birmingham as the long-term home of their next event. It’s a region with a great organiser and exhibitor community, a fantastic strategic location in the UK, and really the most fantastic facilities and supporting team that you would want to see.”

The event will take place 27th October 2020 at the ICC Birmingham.