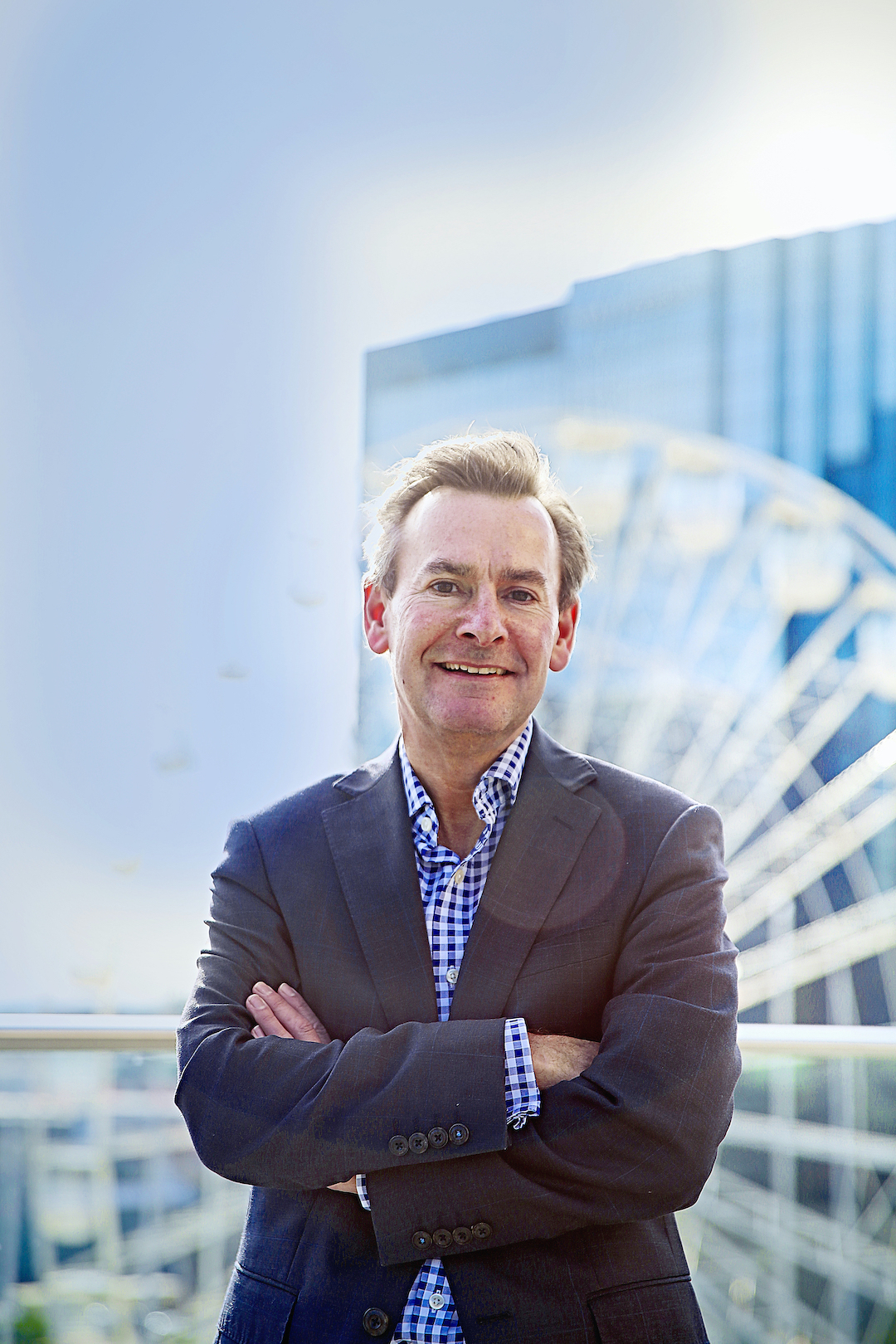 Birmingham’s office market is bouncing back with a vengeance, not only home to the largest deal outside of London but bucking the national trend for take-up in Q2 - according to strategic real estate advisor Avison Young’s latest Big Nine office market update.

Taking the crown for the top deal outside of London and one of the largest transactions of the past two years, IM Properties sold Blythe Valley Business Park for £170 million, with the office element estimated at £130 million, to Singaporean investor Frasers Property Ltd. According to the report, Birmingham also joins Manchester as the top two cities for office market investment volumes over the last 12 months, accounting for £572 million and £430 million respectively.

City centre take-up in Birmingham amounted to 203,499 sq ft in Q2, four times its Q1 total and 12 per cent higher than its ten-year average. This sees the city buck the national trend, which stands at 23 per cent below its ten average in Q2.

Key lettings contributing to Birmingham’s strong post-covid performance include flexible office provider IWG Spaces committing to 50,000 sq ft at M7's Mailbox, the first significant flexible workspace deal since 2019. Medical research firm, the Binding Site, also signed up for 36,038 sq ft at Broadway on Broad Street, while a trio of lettings including 28,267 sq ft to the Commonwealth Games at 6 Brindleyplace, 17,885 sq ft to the British Transport Police Authority at Baskerville House and 10,161 sq ft to the Office of the Public Guardian highlight the city’s competitiveness for public sector occupiers.

“It’s great to see Birmingham’s forecasted economic rebound translate from predictions to reality and that despite the challenges of the pandemic, the city remains an exciting and reliable destination for global real estate investors, bucking the national trend. This puts us in a robust position with less than one year to go until the Birmingham 2022 Commonwealth Games, as we actively target new international markets and investment prospects through a dedicated £24m Business and Tourism Programme (BATP), designed to maximise the legacy benefits that come with the Games.

"In tandem, we are spearheading a unique Capital Attraction Strategy in collaboration with Avison Young, which aims to stimulate inbound capital across the West Midlands’ towns and cities, accelerating the crucial delivery of new homes and employment space. The West Midlands is in an exciting phase of renaissance and this latest performance report, combined with our new insights, confirms that the region is absolutely one to watch for investors hungry for longevity and high-value returns.”

“As predicted, the fruits of the uptick in enquiries seen at the end of Q1 are starting to appear, with Birmingham’s office market dramatically improving in Q2.

“Confidence is returning at pace, evidenced by deals like the IM Properties’ sale of Blythe Valley, as well as a huge increase in take-up across the city from the public and private sector. If the city continues to build on this momentum and capitalise on the positive sentiment seen in the occupier market, the city can expect an even bigger Q3 and 4.”

Looking ahead, a collection of notable occupiers are expected to commit to Birmingham. They include the Government Property Agency, predicted to announce the city as the location for its first post-Covid regional hub, while Goldman Sachs is on the hunt for 50,000 sq ft of premium space.

There is also currently 5.3 million sq ft of space under construction, 55 per cent of which remains available, while a number of refurbishment opportunities are emerging including Aviva’s 170,000 sq ft Colmore Gate and the former House of Fraser site, earmarked for a mixed-use strategic office-led redevelopment.

“Avison Young’s latest Q2 Big Nine office market report tells us that all the signs are there that Birmingham will continue to recover well from the pandemic - driven by deals already expected, an increase in supply of quality space and further development in the mid to long-term offering a strong pipeline.

“There’s a raft of deals coming through and an increase of Grade A supply through the completion of 228,000 sq ft at 103 Colmore Row, where 198,000 sq ft is available. We also have more than 30,000 sq ft available at BCU’s STEAMhouse in eastside and more flexible and mixed-use options that can adapt to post-Covid office working all imminent, so the second half of this year looks promising.”