Home / Events / In Conversation with the Editor of the New Statesman

In Conversation with the Editor of the New Statesman 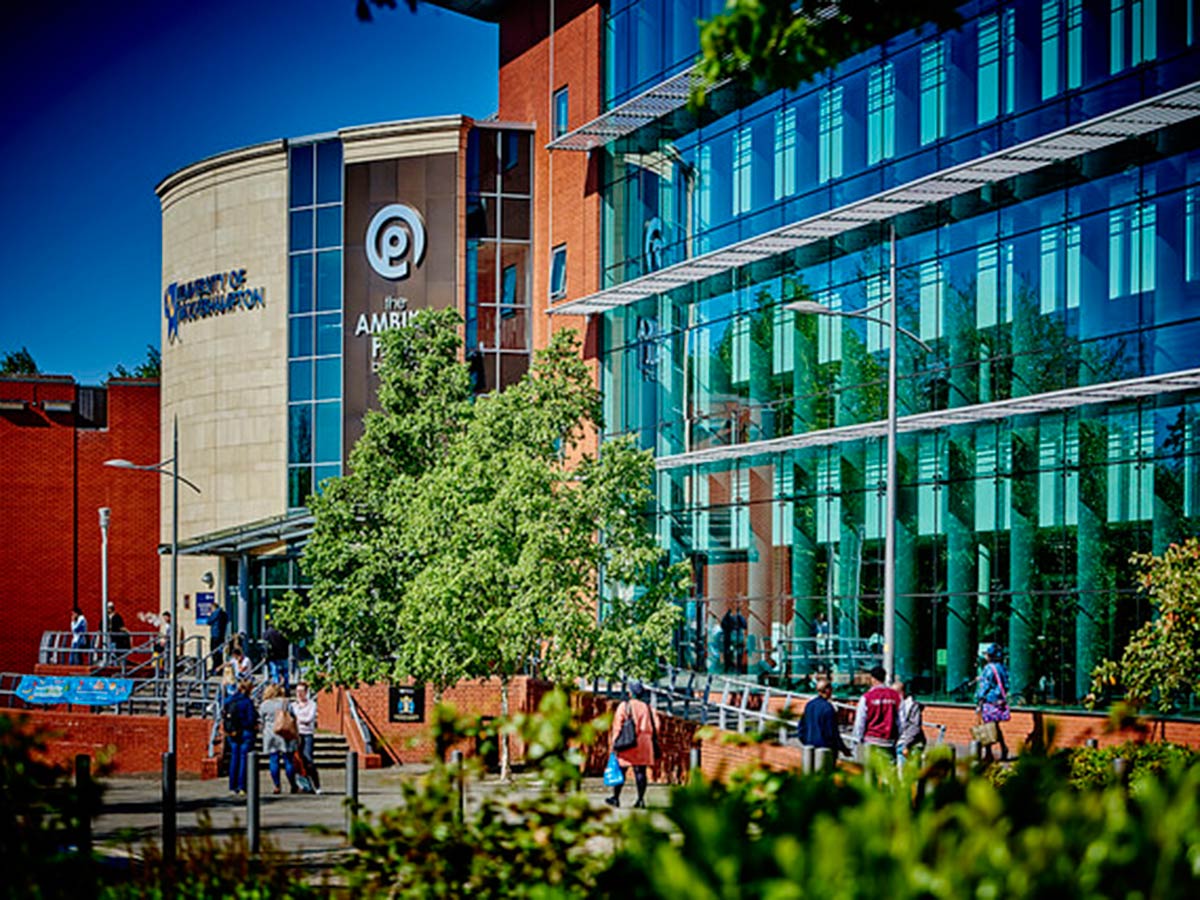 One of Britain’s most influential journalists and editor of the New Statesman magazine is to be a guest speaker at the University of Wolverhampton.

Jason Cowley will be in conversation with George Kassimeris, Professor in Security Studies at the University, on Thursday, 1 November 2018.

The free event is open to all and will take place in MC001, Millennium City Building at 5.30pm.

Professor Kassimeris, who also comments regularly on current affairs for a wide range of publications including the Guardian, the Independent and the Huffington Post, said:

“I’m very excited at the prospect of having a one-to-one conversation about everyone and everything with arguably one of the most brilliant editors in Britain today.

“We will discuss the remarkable political and cultural transformations of the last decade – from the fall of Gordon Brown and the rise of Jeremy Corbyn and the radical left, to the financial crisis and Brexit.

“But our conversation will not be limited to politics. Jason has previously edited the Granta literary magazine and the Observer Sports Monthly so he has met and interviewed leading authors such as John le Carré, Kazuo Ishiguro and Ian McEwan and had access  to sports personalities such as Gareth Southgate, Tiger Woods and Arsene Wenger.”

Jason Cowley has met and interviewed nearly all the major political players of the day, from Tony Blair, Jeremy Corbyn, and Nigel Farage to David Cameron, George Osborne, Boris Johnson and Theresa May.

After the event, Jason Cowley will be signing copies of his new book Reaching for Utopia: Making Sense of an Age of Upheaval at the discounted price of £8. Please bring exact change.

The event is sponsored by the Centre for Historical Research, Faculty of Social Sciences.

For more information about studying at the University, visit: www.wlv.ac.uk/foss

How to find us: