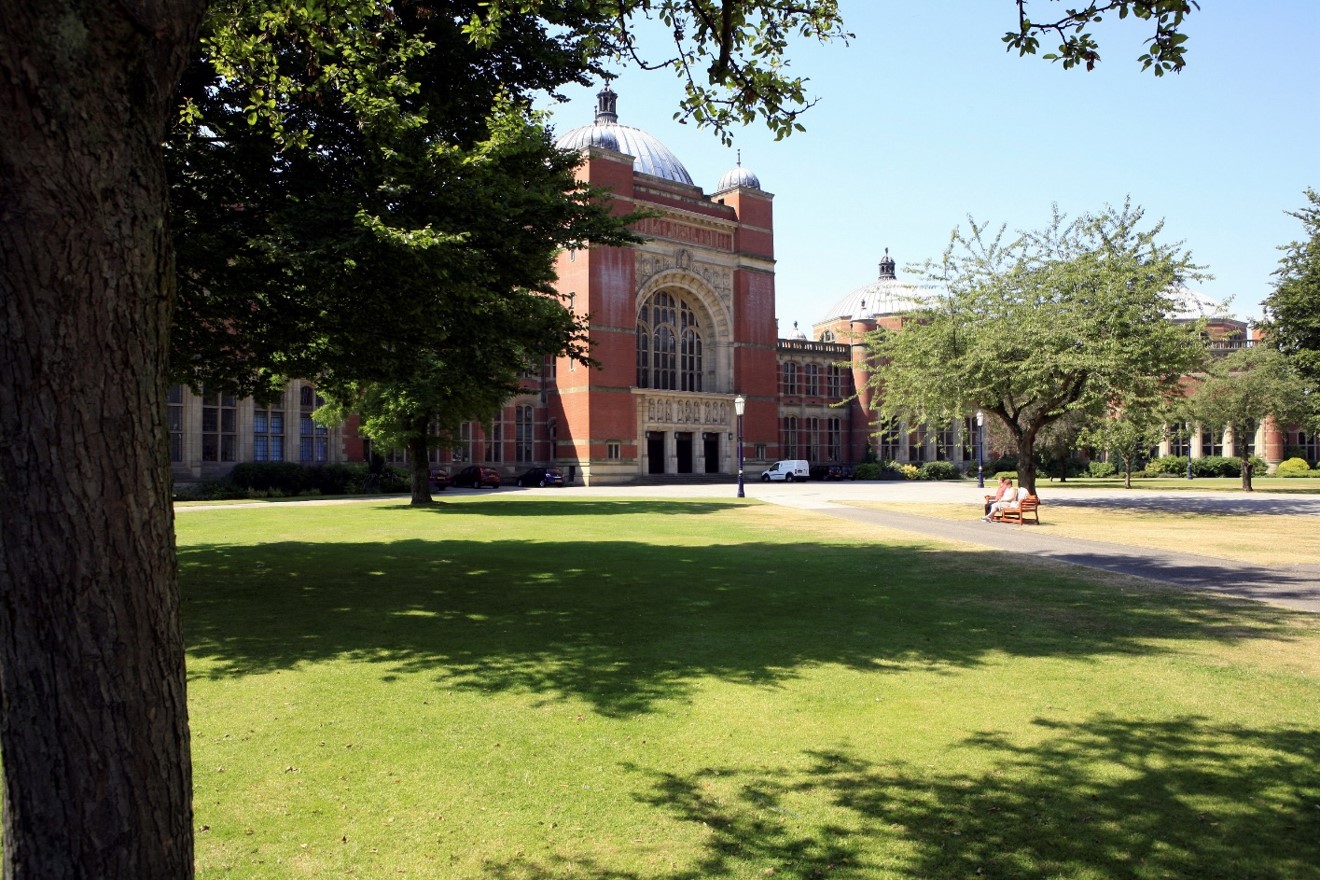 The incoming president of the Birmingham Law Society, Linden Thomas, has pledged to support access to justice: a priority issue for thousands of people across the Midlands who cannot afford legal representation.

At just 34, Linden Thomas is believed to be the youngest person to lead the Birmingham Law Society in its 200-year history, and only the sixth woman to do so. As a passionate advocate for equality, she has pledged to make access to justice a key priority during her year-long presidential tenure.

Originally an employment lawyer for one of the region’s top law firms, Linden now combines her professional expertise with an academic interest in legal practice as a lecturer, in-house solicitor and manager of the Centre for Professional Legal Education and Research (CEPLER) at the University of Birmingham.

Through extensive pro bono work, she has seen first hand how local and national cuts to the courts, legal aid system and charity advice sector have led to thousands of people across the region struggling to access fair, affordable legal advice and representation. As President of the Birmingham Law Society, Linden will lead its members in supporting two local charities (Citizens Advice Birmingham and the Central England Law Centre) that facilitate access to justice.

“While there is an active and thriving legal community here in Birmingham and the wider Midlands, many people in the region lack the resources to access it,” she says. “This means that people can find themselves with nowhere to turn when they need professional advice and support.

“Citizens Advice Birmingham and the Central England Law Centre both provide vital services to plug this gap, yet there is very little funding to support their work. By raising funds and providing a wider platform for these fantastic organisations, Birmingham Law Society can help ensure that people in the Midlands are able to access fair, affordable legal advice when they need it.”

Linden will be officially take up the position of President at the Birmingham Law Society AGM on Tuesday 30 April 2019.