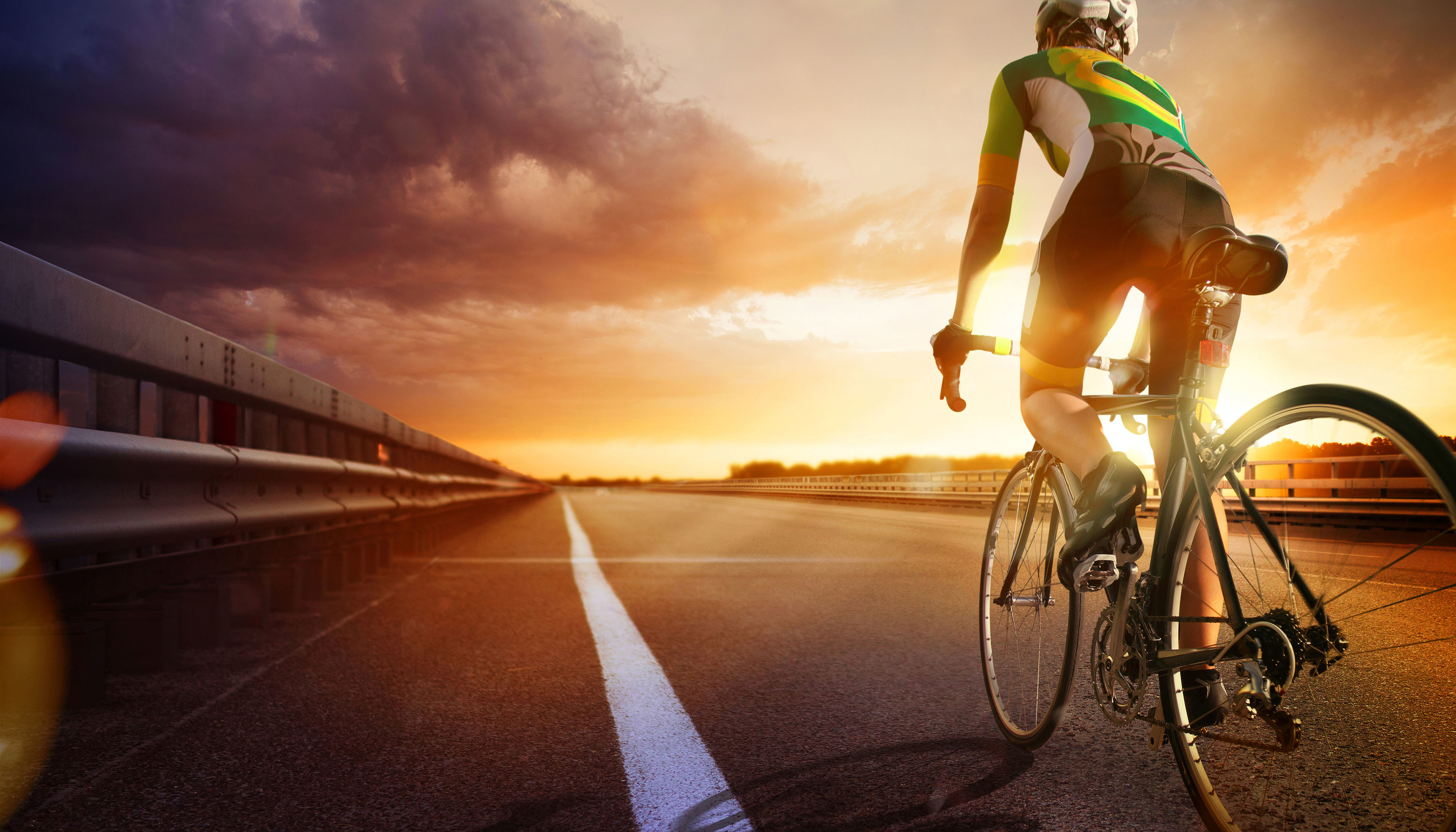 Wolverhampton’s historic West Park has today (TUES OCT 29) been named as the location for the start and finish of the Birmingham 2022 Commonwealth Games cycling time trial.

Often referred to as ‘the race of truth’, the time trial is a straight race against the clock for individual cyclists and is a real test of strength and endurance. Around 90 competitors are expected to take part across the men’s and women’s events.

West Park, which opened in 1881 and is considered one of the finest examples of Victorian parkland in the country, will provide a fitting backdrop to the start and finish of this exciting race, featuring the very best cyclists from across the Commonwealth.

Spectators will be able to line the route of the trial, giving local people and visitors a fabulous opportunity to view the drama as it unfolds.

Wolverhampton has strong links to road cycling, with the first mass start cycling road race being held in the city in 1942.

Meanwhile, Warwick’s St Nicholas Park has been selected as the start and finish of the Commonwealth Games cycling road race.

“I am absolutely delighted that Wolverhampton has been chosen to host the start and finish of the cycling time trial for the Birmingham 2022 Commonwealth Games. The eyes of the world will be on the region, so this is a fantastic opportunity for us to showcase our magnificent city.

“Part of our commitment to relighting our city is to host world-class events, attracting thousands of visitors to Wolverhampton as a destination. Hosting this event will do exactly that, as well as inspiring our children and young people to live active and healthy lives and maybe even become the next generation of sporting stars.”

“Birmingham 2022 is a regional Games with Birmingham at its heart, and holding our cycling competitions in Wolverhampton and Warwickshire increases our regional reach and will allow thousands of spectators to experience live sport right on their doorsteps.

“Both parks are scenic locations and will guarantee a fantastic experience for spectators and cyclists alike, with TV viewers from across the globe also being treated to views of stunning surroundings.”

Cyclist Andy Tennant, who was born in Wolverhampton and still lives in the city, won silver in the Team Pursuit for Team England at the 2014 Commonwealth Games in Glasgow and he welcomed the news that the time trial would start and finish in his home city.  Andy Tennant said:

“I am absolutely delighted that West Park has been chosen as the venue for the start and finish of the time trial. It is a fantastic location and I am sure local people will welcome the news that the Commonwealth Games is coming to Wolverhampton. I also know that local cycling club members will be inspired by the news that the Commonwealth’s best cyclists will be competing right here in our city.”

Amanda Tomlinson, chair of the Active Black Country Board, said:

“We are delighted to have worked with our Black Country and Commonwealth Games partners to bring the Cycling Time Trial to Wolverhampton and the wider area.

“The Birmingham 2022 Commonwealth Games is already proving to be a real catalyst for encouraging more people to get physically active. Hopefully this news will encourage people across the Black Country to get on their bikes and explore their local area.”

Full details of the routes for both events have not yet been finalised and the organisers and local authorities will be engaging with all local stakeholders, including residents and business owners before confirming the details.

Birmingham 2022, organisers of the Games, which will be staged from 28 July to 8 August 2022, has however confirmed that the road race will take place on a Sunday. The exact date and the details for the time trial will be unveiled in the next few weeks, when the full daily schedule for the games is set to be published.

In the case of the time trial, Birmingham 2022 is working closely with partners from across the Black Country to look at a suitable routes that can showcase key landmarks and the entire local area.

More information about all of the venues for the Birmingham 2022 Commonwealth Games is available at www.birmingham2022.com where you can also sign-up to receive regular updates about the Games.