West Midlands unites for the first time at The Meetings Show 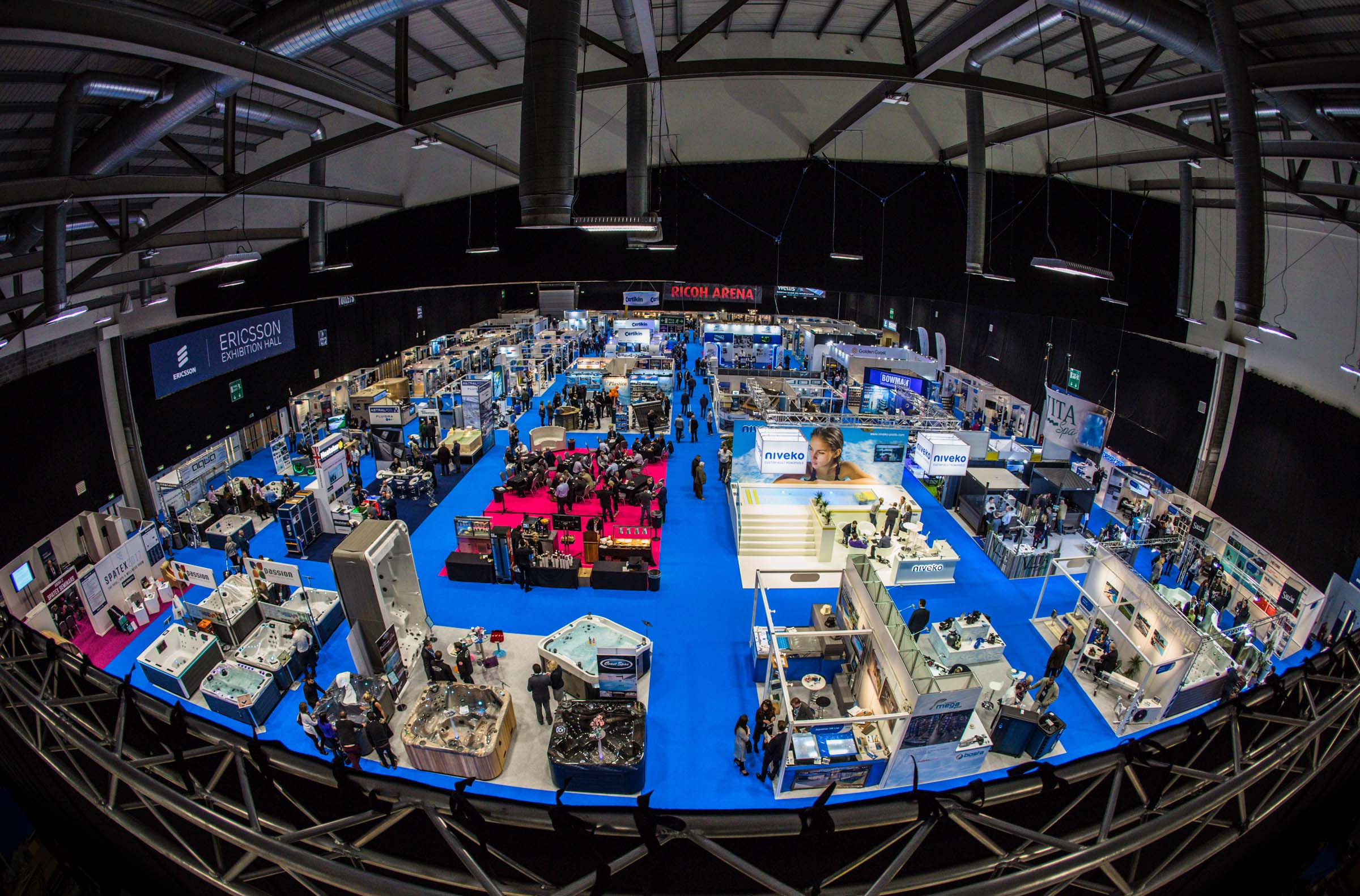 The West Midlands is set to take its biggest delegation of partners to The Meetings Show 2019 (Olympia London, 26-27 June), as the region attends for the first time to promote its business tourism offer.

Led by the West Midlands Growth Company, Conference Coventry & Warwickshire and Shakespeare’s England, some 16 partners will represent the region at the two-day exhibition. The Meetings Show brings together more than 600 domestic and global exhibitors and 4,500 influential meetings and events professionals.

The West Midlands received the highest proportion of business visits of all regions (39%) in 2017, nearly double the UK average (Office for National Statistics, 2017). The region currently has 96 hotel developments – comprising 7,000 bedrooms – in the pipeline, 14 of which are currently under construction.

“The West Midlands has long been a favourite for event organisers thanks to its central location, large number of bed spaces and unique venues. The region is also enjoying a resurgence as its global profile continues to grow.

“With Coventry becoming the UK City of Culture in 2021 and Birmingham hosting the Commonwealth Games in 2022, this is the West Midlands’ time to shine as an established, global events destination. We invite national and international organisers to speak with us and find out how they can join forces with a dynamic region that has made its mark as an unparalleled host of all sizes of events.”

West Midlands partner NAEC Stoneleigh attended The Meetings Show for the first time in 2018 with Conference Coventry & Warwickshire. Based in Kenilworth, the purpose-built exhibition and events venue won 16 events in the months immediately following the show.

“The Meetings Show is completely different to a typical business tourism exhibition. The event’s pre-scheduled, face-to-face meetings were very important for us last year, allowing us to build up some great relationships with event buyers and agencies, which remain strong 12 months on.

“We look forward to attending as part of a united West Midlands delegation, to build on the excellent return on investment that this event provided us with in our debut year.”

“Shakespeare’s England is delighted to be partnering with Conference Coventry & Warwickshire and the West Midlands Growth Company to ensure a really strong destination presence at The Meetings Show 2019.  We hope this will be just the beginning of our closer cooperation for securing business tourism to our area and highlighting the depth and diversity of our regional offer.”

The West Midlands delegation will exhibit on stand I503.