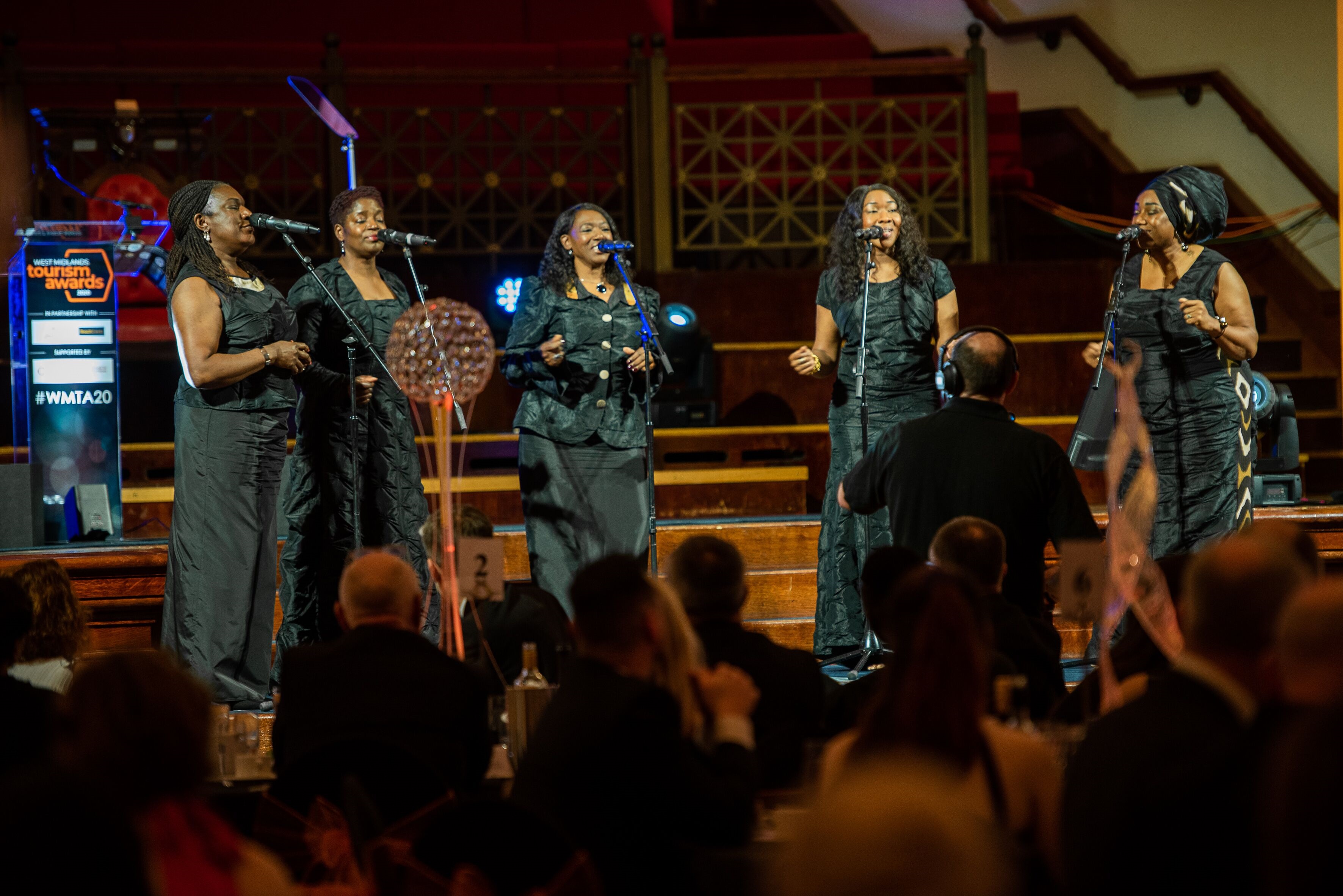 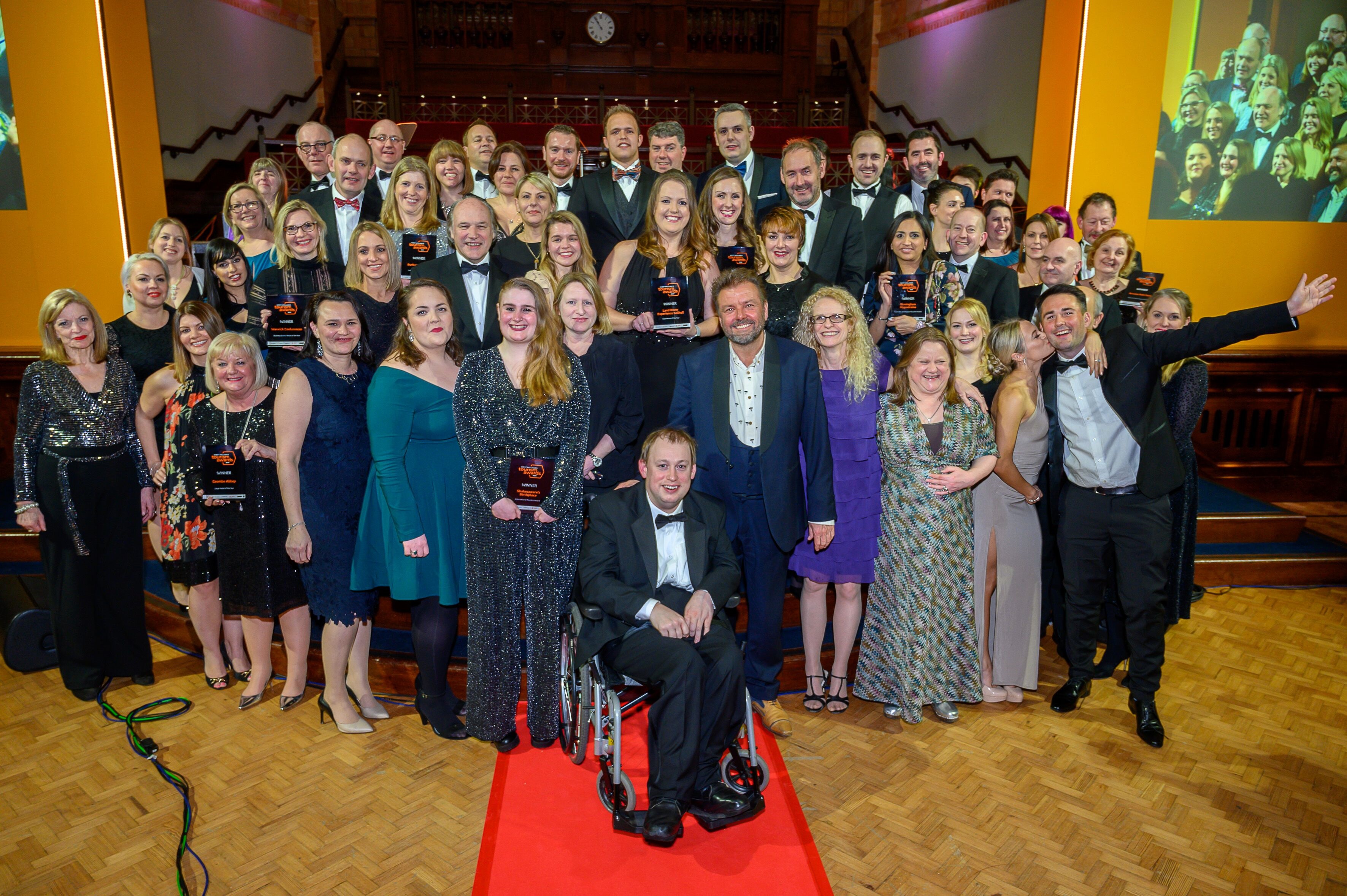 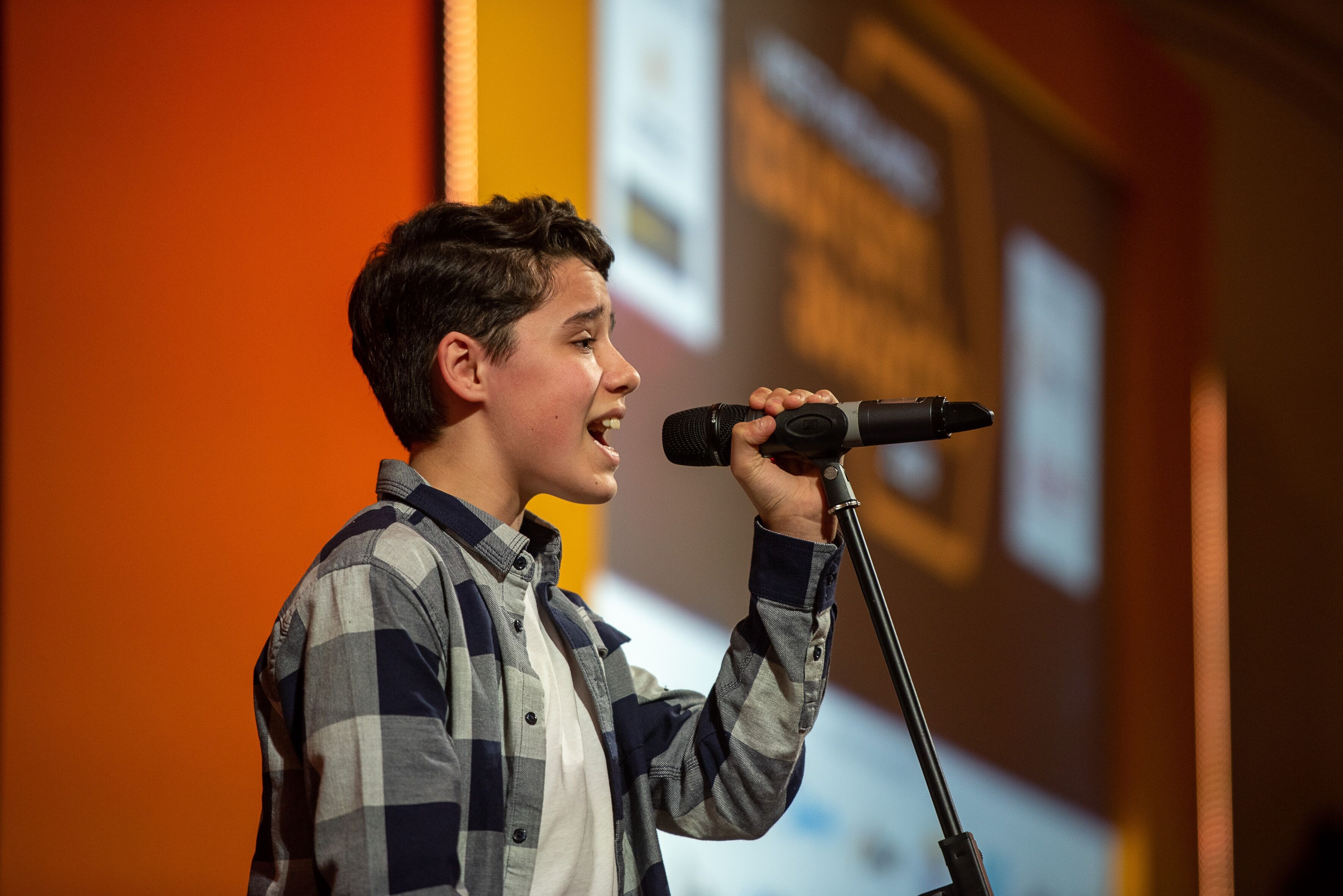 The West Midlands has crowned 15 venues from across its visitor attraction, leisure and hospitality sectors with prizes at its inaugural Tourism Awards (26 February).

Held at the University of Birmingham’s Great Hall, the awards ceremony recognised the region’s finest tourist organisations, who helped to bring a record 131 million visitors to the West Midlands in 2018.

Categories included Experience of the Year; Large Hotel of the Year; and the Taste of England award. The 15 regional winners (gold) and runners-up (silver) will automatically feed up to the national VisitEngland Awards for Excellence, which takes place in June.

Hosted by Martin Roberts, presenter of ITV travel show Wish You Were Here and current star of BBC’s property auction programme Homes under the Hammer, the evening featured performances by the Black Voices music ensemble. Guests were also treated to a song from the Royal Shakespeare Company’s hit musical The Boy in the Dress.

The West Midlands Growth Company – which aims to attract visitors and events to the region – organised the Tourism Awards in collaboration with VisitEngland and delivery partners Reach Events.

“The West Midlands Tourism Awards provided a fantastic opportunity to celebrate the very best of our region’s visitor economy offer, which is enjoying a real renaissance.

“We are entering a defining period where the West Midlands will be in the global spotlight like never before. This ceremony recognised the people who make this region such a great place to visit and the valuable contribution that tourism makes to the local economy.

“Huge congratulations to all of our nominees and the gold and silver winners who will now go on to represent the West Midlands at VisitEngland’s Awards for Excellence. I’m sure many of them will make their mark on this national stage.”