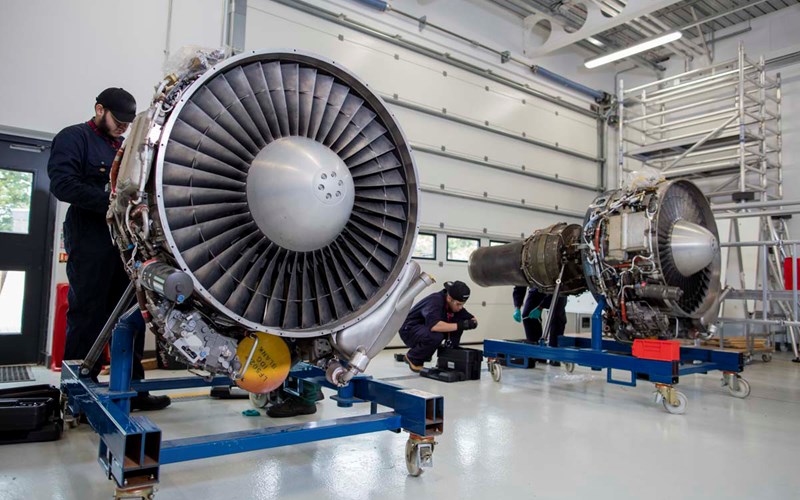 The West Midlands economy has seen a bigger increase in productivity than anywhere else in the country, according to the latest data.

Figures from the Office of National Statistics show that the value of work produced in the region grew by 18 per cent between 2010 and 2017, with overall productivity rising by five per cent – the highest increase in the UK.

Productivity in the Coventry and Warwickshire Local Enterprise Partnership (LEP) area went up by over 10 per cent during this time – nearly four times the national average. The increase in Black Country LEP was 5.6 per cent and in Greater Birmingham and Solihull LEP, two per cent.

However, labour productivity in the West Midlands in 2017 was still 11.9 per cent behind the national average.

“These figures are a welcome boost to the region, showing a sustained period of growth.

“We are growing fast, with our output up 35% over the past five years and a record number of people in work.

“But we know we still have more to do. If our economy performed at the national average, it would be £15bn larger and we would have higher average earnings for people in the region.

“This is why our Local Industrial Strategy will bring together businesses, public services, communities and skills providers to further drive up productivity in the West Midlands.”

“The West Midlands plays a huge part in the UK economy and these figures show that we are heading in the right direction.

"Productivity is up and exciting things are happening right across this region, but our challenge now is to further grow our economy in a way that benefits all of our communities.

"To deliver that inclusive growth, we must ensure that everyone has access to work opportunities and people have the right skills for the future.”

Labour productivity is defined as the quantity of goods and services produced per unit of labour input, for example, per hour worked or per filled job. It is one of the most widely used measures of economic performance of a nation or an area.