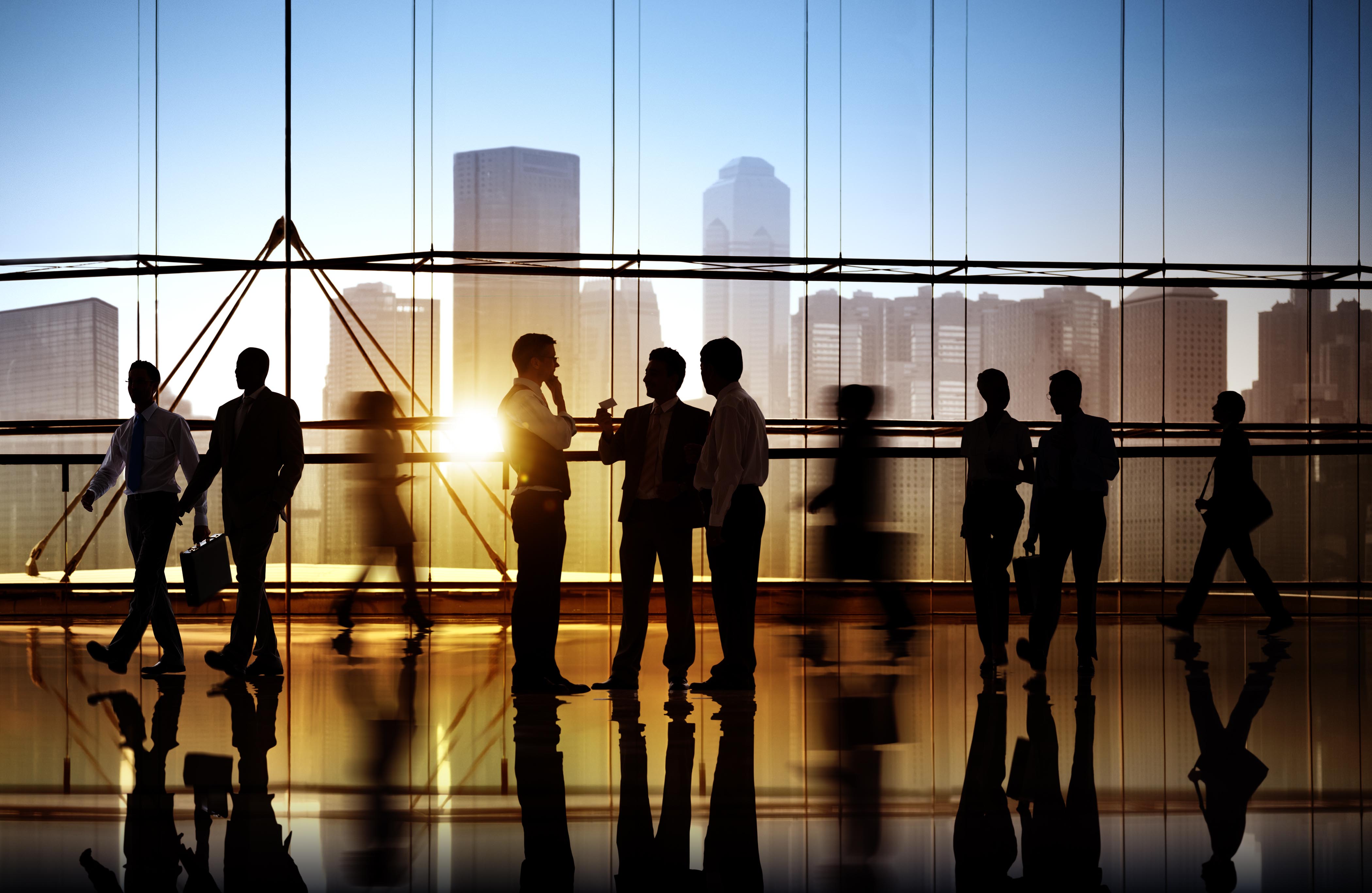 Long-term investment into the West Midlands has had a positive impact on salaries and employment, a top recruitment firm has revealed.

Despite the uncertainty of Brexit, long-term investment within the area has made salaries and employment rise, according to figures revealed by SF Recruitment, the leading recruitment specialist in the Midlands this month.

Figures researched by the firm from the West Midlands Growth Company, show that salaries have grown steadily by 2.6% for the region in the past two years, albeit slightly behind London and the South West, but still higher than the UK national average.

“The uncertainty of Brexit has created a flight to quality. Businesses are being pickier about who they hire, often seeking individuals with technical skills and are less willing to hire wildcards than they might have been before. Investment in the region has also meant that talented people are in higher demand, so employees are able to command a higher premium when they move,”

SF Recruitment CEO Saira Demmer said this also meant companies were getting much better at retaining staff and enhancing their benefits to encourage existing employees to stay.

Also highlighted by SF’s research, was that in the last two years since the Brexit decision, the region has the fastest growing employment rate in the UK.

Growth in employment rate for the last eight quarters has been at 3%, which is double the UK national average and is 0.6% higher than the next closest region, the North West.

Ms Demmer, who was previously a Strategy Advisor at Deloitte, said:

“Due to an inward investment from HS2, 5G and other key infrastructure projects within the region, there has been a continued increase in job opportunities in Birmingham and surrounding areas. These projects, along with the Midlands Engine having a positive impact on boosting the local economy, have created jobs which have offset the slowdown in other sectors such as Automotive.”

However, she also warned there was a recruitment gap, with figures showing that for every 100 jobs available, there were now 2.8 unfilled vacancies. This figure has been steadily rising for the past nine years when it was just 1.7 vacancies.

“The local mix of skills never perfectly matches demand, but the gap is worsening. This is in large part because demand for technical and technological skills is increasing at a faster rate than the skills are being developed in the workforce and in our schools and universities” she said.

Other common gaps were in leadership and management as businesses struggle to develop people leadership skills alongside the expertise needed to run a business.

Saira said it was up to the business community to work harder to nurture this talent and keep it within the Midlands.

“We feel to plug this gap, more on-the-job training and career development is needed, which helps firms to retain staff too. Recruitment firms play a vital link in this chain, matching the people with the right skills to jobs,” she added.