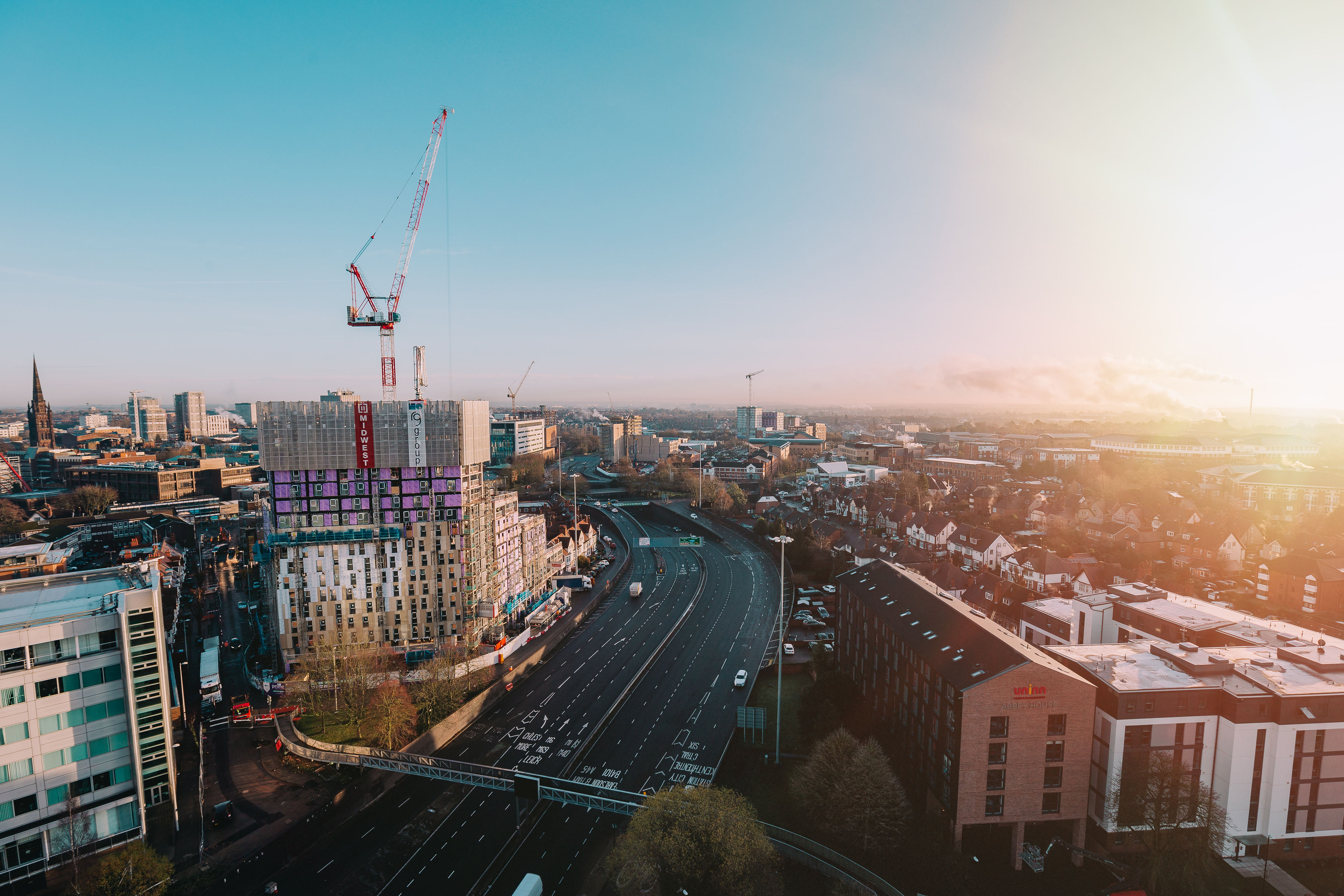 The West Midlands has retained its position as the UK’s leading region outside London and the South East for attracting Foreign Direct Investment (FDI), according to the Department for International Trade’s (DIT) latest figures released today.

The West Midlands attracted more projects than any UK region outside London and the South East. The number of new jobs created by FDI surpassed all UK regional locations outside of London.

“The latest figures from the Department for International Trade reinforce the West Midlands as a strong and pivotal driver of foreign investment activity. The region has witnessed a decline in figures compared to last year – but against a national backdrop where a reduction of FDI volumes and sentiment is clearly visible - it is encouraging to see the region maintain its position as the leading region for attracting FDI outside London and the South East.

“However, what has become clear, is the challenge the EU referendum has created despite our continued efforts. The FDI market has become tougher, as businesses put their investment decisions on hold and assess what they believe is economic uncertainty.

"The UK must, therefore, develop and articulate a clear vision for its future trading relationship with the EU as well as a clear narrative on our unique strengths as a nation."

The leading sources of FDI into the West Midlands are in keeping with the national picture, led by the US, followed by locations such as Germany, India and France. Notable US foreign investment projects in the region, included, the world’s leading manufacturer of high-performance fibre lasers IPG Photonics, which invested £15 million in Coventry and Transportation services company Genesee & Wyoming located its UK Shared Services Centre in Birmingham, investing £30 million and creating 100 jobs. Whilst Swedish engineering group Atlas Copco invested £10million to create a bespoke manufacturing facility at i54 South Staffordshire.

“Our investment in the West Midlands is integral to the on-going growth plans of G&W. We went through a very detailed exercise all around the UK to look at where we could set up our new base, and the West Midlands stood out as a leading location for high-value shared services. The region has a unique combination of favourable office costs, an abundant pool of highly-skilled talent, and a mature business services cluster. Particularly as we look to improve processes and efficiency, the West Midlands will help us deliver an enhanced service to our customers, suppliers and business partners”.

“IPG Photonics is investing £15million to create our new UK headquarters in the West Midlands. We believe the region will play a leading role in driving the UK’s productivity capabilities and wider Industrial Strategy – for us, there isn’t a better-placed location to accelerate the industrialisation of laser-based manufacturing.

“Locating in the West Midlands will further enhance our UK footprint with an innovation centre of excellence designed to support our worldwide client base within the energy segment business area. It provides the platform to further grow our activity across the oil and gas, power generation and renewable energy industries.

“Our investment at i54 enables the designing and manufacturing of hydraulic tooling for special bespoke applications for industries where controlled bolt tightening is required”.

The region’s investment strategy will continue to focus on building a productive and diversified economy that supports the West Midlands Local Industrial Strategy. Targeting both FDI and Domestic Direct Investment (DDI), the strategy will capitalise on the region’s long-standing strengths in sectors such as automotive, advanced manufacturing and materials, as well as its rapidly emerging strengths in areas such as FinTech, data-driven healthcare, energy storage and business, professional & financial services. The strategy will see the region continue to build on its strong record of attracting FDI from key international markets such as the US, Germany and India.