West Midlands is centre of attention with surge in visitor numbers 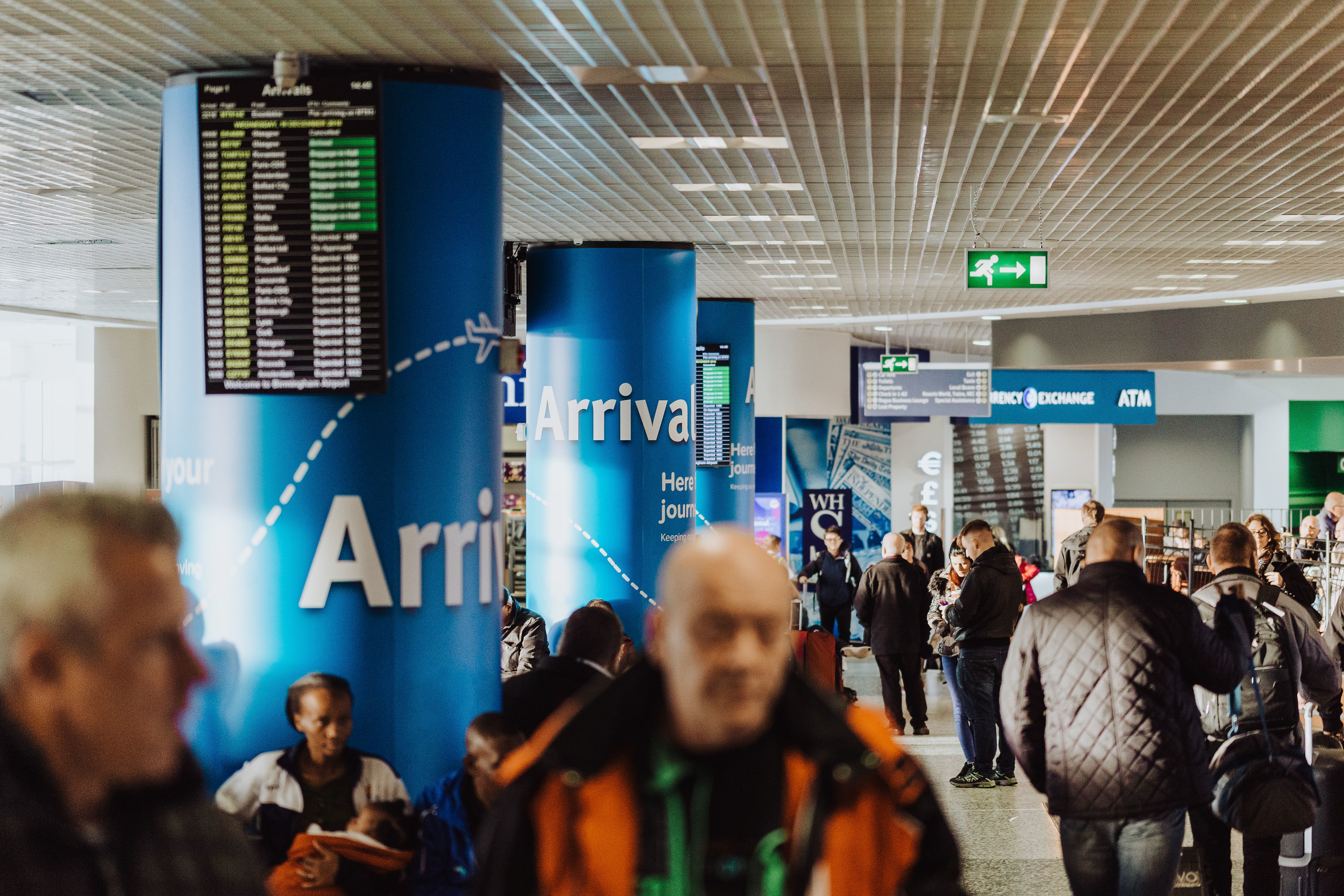 The West Midlands attracted a record 131 million visitors last year, with sporting spectacles, small screen smash-hits and cultural carnivals all playing a part in the region’s pulling power with tourists.

The region welcomed a 2.6% increase in visitors in 2018 compared with the previous year. The findings were unveiled by the West Midlands Growth Company – which aims to attract visitors and events to the region – and research body Global Tourism Solutions. Spending by the region’s tourists contributed £12.6 billion to the West Midlands’ economy, a rise of 6.7% in 2017.

West Midlands hoteliers were chockful with check-ins thanks to a 0.8% increase in monthly average occupancy rates to an all-time high of 74.8%.

“This is such an exciting time for the West Midlands. The region has made its mark, with record numbers flocking to enjoy our cultural, sporting, culinary and heritage offer.

“With an events calendar boasting the British Science Festival in September, the 2021 UK City of Culture in Coventry and the 2022 Commonwealth Games, the spotlight is on the West Midlands more than ever, and we are determined to capitalise on this.”

In 2018, the West Midlands’ sporting spectacles were in a league of their own. The region played host to the World Indoor Athletics Championships, Gymnastics World Cup and England v India Test Match. Premier League football – the number one sporting draw for international tourists to the UK – returned to Wolverhampton Wanderers’ Molineux Stadium after a six-year absence.

Major regional cultural celebrations, which captivated the crowds, included the 20th anniversary of the Godiva Festival and the City of Wolverhampton Festival of Food & Drink. The launches of new attractions such as LEGOLAND Discovery Centre and the Bear Grylls Adventure also found favour with families.

The West Midlands switched on to screen tourism with the 2018 release of Steven Spielberg’s Ready Player One, filmed in Birmingham, and the global TV phenomenon Peaky Blinders, which is streamed to fans across the world on Netflix. Overseas visitors contribute £16.7 million to the region as a result of screen tourism, according to new data from the West Midlands Growth Company.

“The West Midlands is truly the best region in the UK, and it is great to see that record numbers of visitors are enjoying everything we have to offer. From the return of Premier League football to the opening of The Bear Grylls Adventure, 2018 was a brilliant year for the region.

“Adding to the waves of visits to the region is the ongoing ripple effect that has been created by Peaky Blinders. The hit BBC show has helped to introduce the West Midlands to a new global audience, with the Peaky effect in full swing. Tours and events are selling out months in advance with tourists heading to the region to explore the places and stories associated with the show.

“With series five now occupying our TV screens on a Sunday night I would encourage everyone who hasn’t already, to come to the West Midlands and experience the show’s backdrops and history for themselves.”

“2018 was a fantastic year, which saw our fifth successive year of growth, achieving record visitor attendance of just over 355,000. As one of the film locations for Peaky Blinders, the popularity of the series has undoubtedly introduced BCLM to new audiences, making an already thriving heritage attraction even more popular.”

Commissioned by the BBC, Peaky Blinders first aired in 2013 and premiered to record viewing figures during August Bank Holiday weekend on BBC One. More than 76,000 fans – from as far afield as New Zealand – applied for tickets to the BBC’s world premiere of series five at Birmingham Town Hall.

“Peaky Blinders has had such a positive effect on the local economy, but the full cultural impact is immeasurable. The drama has shown the world what an incredibly cool and fascinating place our city is. The BBC takes pride in telling stories that celebrate our audience’s hometowns across Britain – and Steven Knight's Peaky Blinders has been a game-changer for Birmingham.”

In addition to global sales missions to the US, Germany and China, activity is underway to promote the best of the West Midlands’ tourism offer with the launch of new regional awards. The West Midlands Tourism Awards will promote the strength of the local visitor economy by celebrating its venues, people, experiences and accommodation. The region is also set to unveil a new tourism strategy later in the autumn.