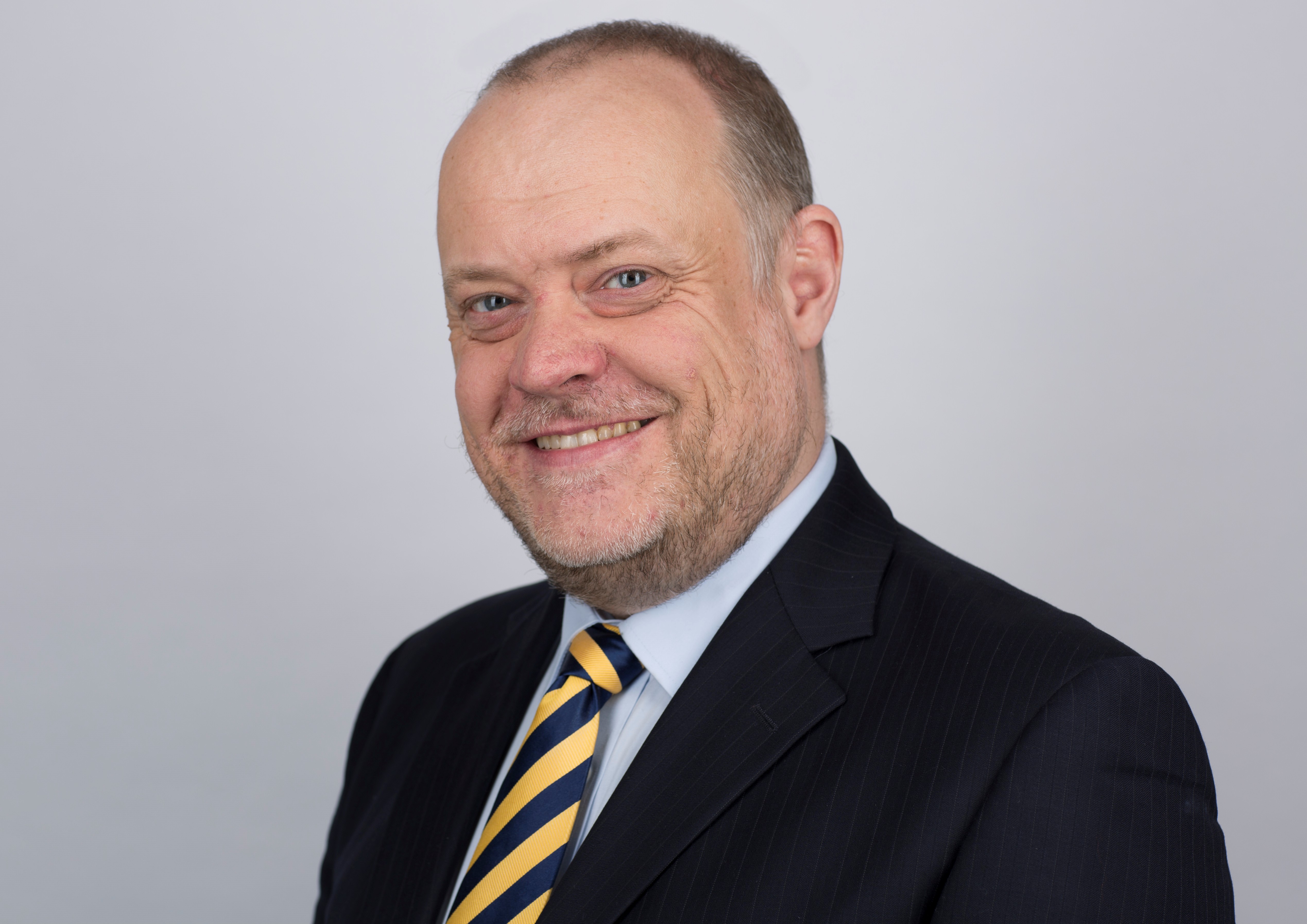 The West Midlands Growth Company (WMGC), the organisation charged with attracting conferences and events into the region, has appointed Steve Knight as its new Senior Business Tourism Manager.

Knight will manage and lead WMGC’s Convention Bureau, delivering a new business tourism strategy and approach to attracting and retaining sporting and major events in Birmingham and the West Midlands.

Working closely with partners across the West Midlands to develop event bids, Knight will also be responsible for leading national and international sales missions; establishing a new Ambassadors Programme; and cementing the West Midlands’ status as a leading conferencing capital.

Knight brings with him more than 20 years’ experience working with a range of events organisations, including VisitBritain’s New York office, Reed Exhibitions and, most recently, Newcastle University London. He was appointed Event Director for The Meetings Show when it launched in 2012 and, since its first edition in 2013, it has now become an integral part of the UK’s meetings industry calendar.

“The West Midlands has been a firm favourite with event organisers for many years, so I look forward to making my mark and putting the region back in the spotlight following an extremely challenging period for the business events sector.

“As we enter a new era of economic recovery, there is so much room for optimism and excitement in the West Midlands thanks to major investments into our events offering coupled with major highlights such as the Coventry UK City of Culture and the Birmingham 2022 Commonwealth Games.

“We will use these milestones to take the West Midlands’ story to the world, acting as a trusted partner alongside our many great accommodation and venue suppliers to attract more events to the region and lead the UK’s resurgence post-pandemic.”

“Steve has an outstanding enthusiasm for business tourism and a deep understanding and experience in what makes the sector tick. His expertise will be particularly significant as we work closely with our universities and partners across the West Midlands to relaunch and strengthen our Conference Ambassador Programme.

“Steve’s network of industry contacts and connections will put our Convention Bureau in a strong position for delivery as we seek to maximise legacy opportunities surrounding the Birmingham 2022 Commonwealth Games.”

The West Midlands’ business tourism offer will be boosted with new openings in 2021 including accommodation venues the Grand Hotel in Birmingham and the Telegraph Hotel in Coventry. New Birmingham conference venue the eastside rooms and heritage attraction The Roundhouse will add to the region’s range of event spaces.

Major cultural and sporting events in the region during the next 12 months to keep delegates entertained include Coventry UK City of Culture (from May), The Hundred cricket tournament at Edgbaston Stadium (July-August) and the British Art Show 9 in Wolverhampton (January-April 2022)