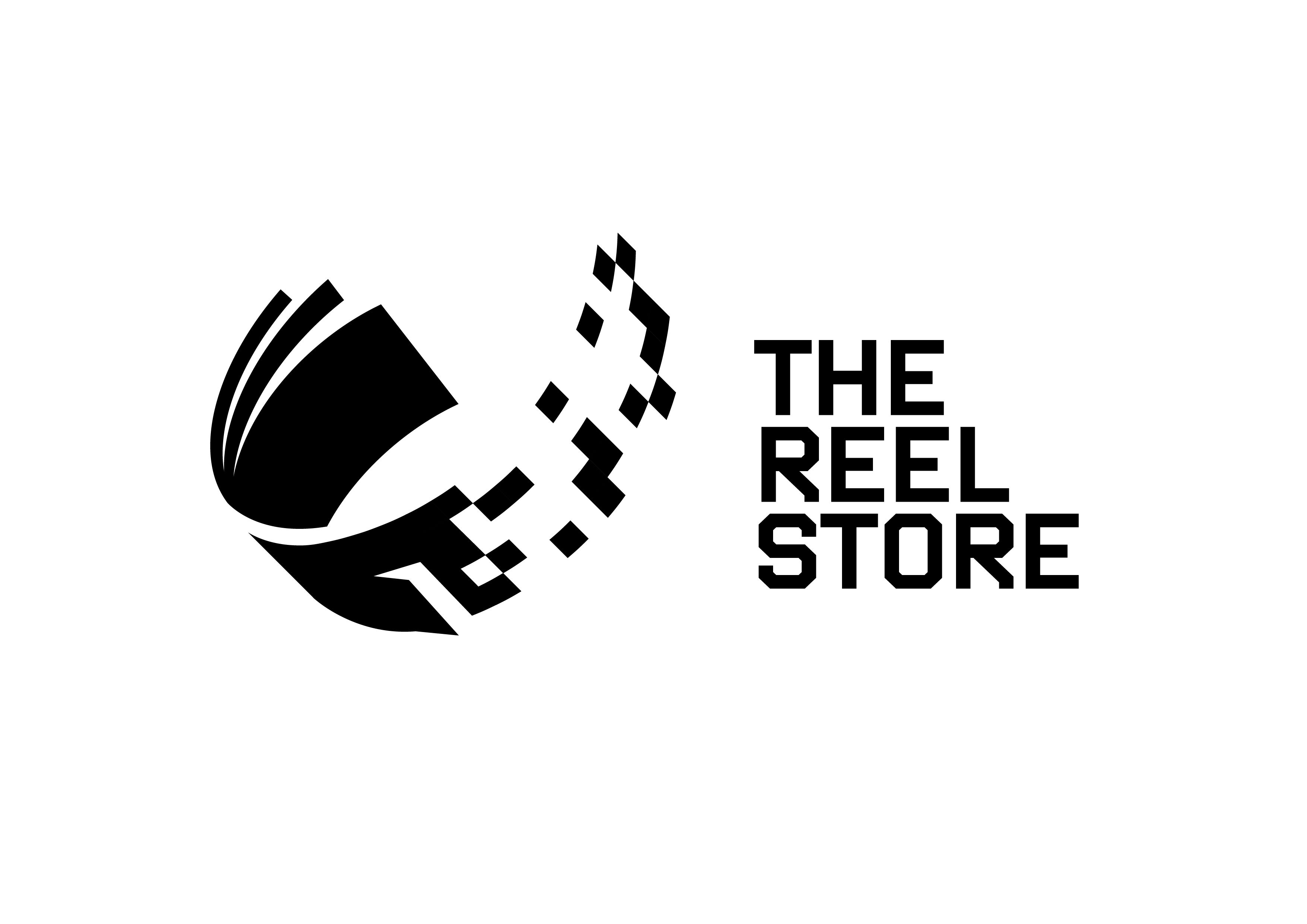 The UK’s first permanent immersive digital art gallery is opening in Coventry as part of the UK City of Culture.

The Coventry City of Culture Trust has announced that The Reel Store, will open at the former Coventry Telegraph Hotel in Spring 2022, becoming a permanent new visitor attraction in the heart of the city.

Following on from the huge popularity of immersive art spaces around the world, this new state-of-the-art space will feature innovative experiential art commissions and will be a prominent feature of the City of Culture programme in spring/summer 2022.

The Reel Store is located in the former home of the Coventry Evening Telegraph newspaper, a distinctive post-war building in the heart of the city. Works are currently underway to transform the old reel store, which was once home to the rolls of paper, onto which the city’s stories would be printed.

It follows on from the successful opening of the Telegraph Hotel on the same site.

The product of a long-term collaboration with NASA, this exhibition uses artificial intelligence (AI) to reimagine two million publicly available images of space taken by NASA satellites and telescopes, and the International Space Station, capturing the deepest regions of outer space. Through machine learning, the computer sorts and categorizes these photographs ultimately developing an understanding of them. Then, it creates stunning new digital interpretations of space that exist only in the mind of the machine.

Refik Anadol is a pioneer in the aesthetics of data and machine intelligence. His work intersects at the crossroads of art, science, and technology. He uses cutting-edge technology and big data advancements to creatively speak to the most pressing challenges of our time, and what it means to be a human in the age of machines.

Refik Anadol’s projects have been shown in over 50 cities, spanning six continents, and experienced by millions of fans. In 2021 alone work has been exhibited at Art Basel Miami Beach, COP26 in Glasgow, ARTECHOUSE in New York, Abu Dhabi, China, Japan and South Korea, as well as major cities across Europe including Istanbul, Milan and Venice.

The Reel Store has been made possible by the generous support of the Department for Digital, Culture, Media & Sport, Coventry City Council, The Patrick Trust, The Linbury Trust, Edward Cadbury Charitable Trust and Coventry & Warwickshire Chamber of Commerce.

It has been funded by the Government’s Getting Building Fund through Coventry and Warwickshire Local Enterprise Partnership, Midlands Engine and West Midlands Combined Authority.

“The Reel Store is a hugely exciting venture, with Coventry becoming home to the UK’s only permanent truly immersive digital art gallery, a major draw for Coventrians and visitors. We are delighted that our partners have backed the vision for this permanent new visitor attraction, transforming old media into new media, as part of the legacy of our year as UK City of Culture.”