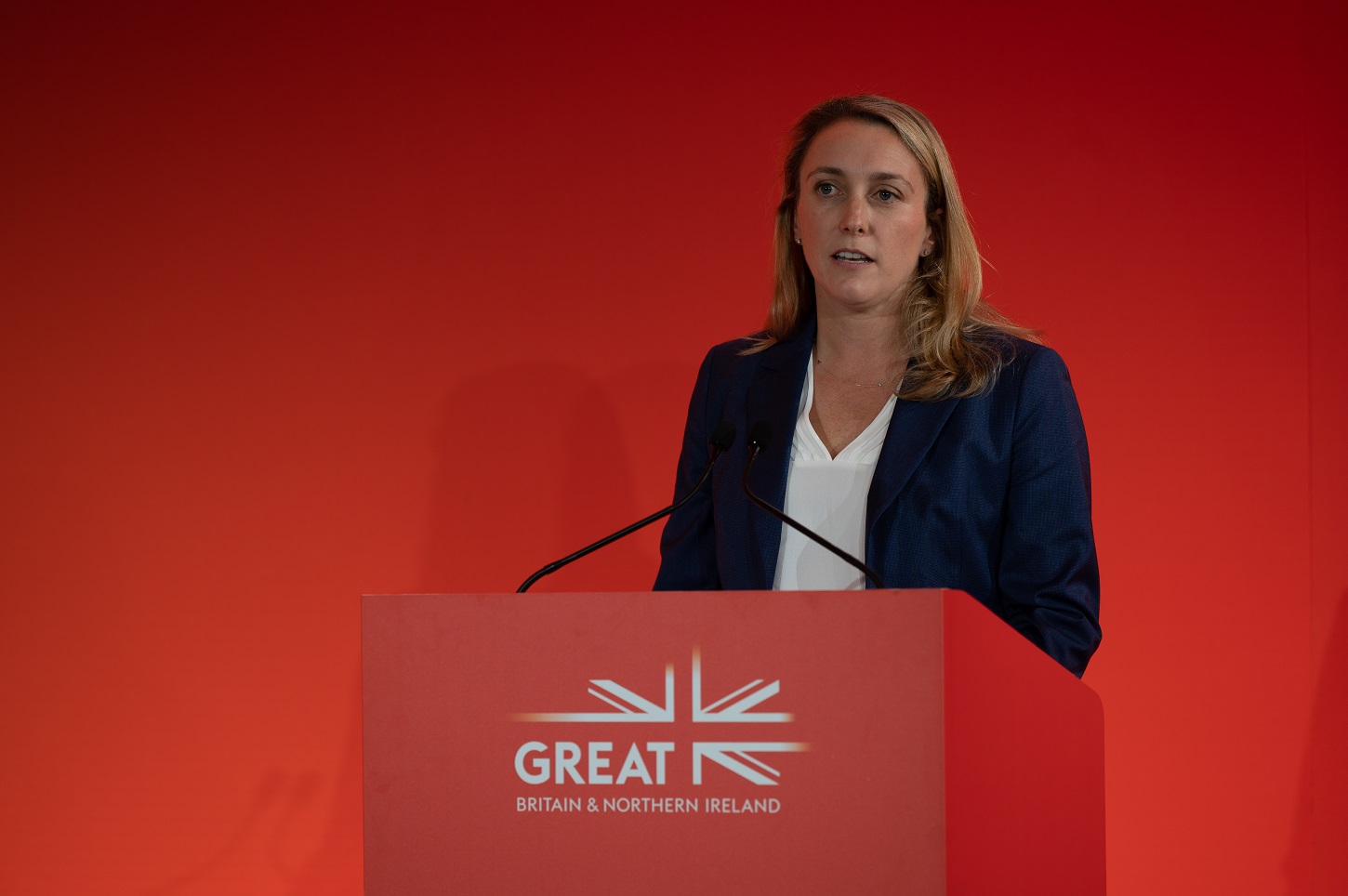 Tourism professionals from the West Midlands, UK and overseas came together at UK House: The Commonwealth Business Forum on Friday 5 August to debate the strength of the tourism sector and celebrate the success of the Birmingham 2022 Commonwealth Games.

Domestic and international delegates took part in two roundtables, more than 120 one-to-one appointments, three networking events and two plenary sessions to learn more about the West Midlands as a global destination for leisure, business and major event tourism. Attendees also met to discuss ways in which the tourism sector can efficiently and swiftly continue its post-Covid recovery and achieve the government’s Levelling Up objectives.

“Tourism Day at UK House gave us an opportunity to share our reflections on how the Birmingham 2022 Commonwealth Games has overwhelmingly transformed perceptions of our city among new and returning visitors.

“With more than 1.4 million tickets sold by day eight, Birmingham 2022 is not only the biggest event the region has ever played host to, but also the most popular UK-based Commonwealth Games of all time.

“The past fortnight has massively enhanced Birmingham’s global profile and highlighted the depth, breadth and distinctiveness of our cultural and heritage offer. Sporting events are a great driver of tourism and the Games has put us on the global tourist map. We intend to use the unique atmosphere created by this event, together with our residents’ and businesses’ civic pride, to bring more of these worldwide events to Birmingham and the West Midlands.”

Hosted by the UK’s Department for International Trade, the event was part of the Business and Tourism Programme (BATP), the first economic legacy programme of its kind aligned to the Games. The programme is being delivered by the West Midlands Growth Company, the region’s official economic development agency.

“The Birmingham 2022 Commonwealth Games has allowed us to tell the West Midlands’ story to more than two billion people watching through broadcast media, 2.5 million engaging across our cultural festival and the many visitors who have packed into our squares, venues and restaurants

“Our hotels are experiencing their busiest ever August, helping our venues’ revenue per available room metric to return to pre-pandemic levels by the end of 2022, two years ahead of schedule.

“The tourism sector is a real strength of our West Midlands economy, and it is imperative that we use the success of the Games to continue our work with regional and national bodies to highlight our incredible visitor offer.”

During Games time, the West Midlands Growth Company and VisitBritain played host to more than 40 top travel buyers, tour operators and media from Australia, Canada and India, plus a further 19 European and US event buyers and media from the Meetings, Incentives, Conferences and Exhibitions sector.

“VisitBritain was delighted to co-host Tourism day at UK House and have so many partners join in the discussion on how we can grow international visits to the regions, encouraging visitors to travel further, stay longer and spend more, spreading the economic benefits of tourism.

“We look forward to building on the partnerships and working relationships forged during UK House, making sure to capitalise on the global spotlight the Birmingham Commonwealth Games has shone on the nation and continuing to show that Tourism is one of the great legacies of the Games that will deliver economic growth.”

Delegates to Tourism Day at UK House were treated to dishes created by Michelin-starred Birmingham chef Glynn Purnell, and the unveiling of a piece of digital art dubbed the ‘Relaytionship’ by spoken word poet and Birmingham native, Amerah Saleh and audio visual artist Tommy Xiao Ji.

The artwork is now on display at Birmingham Museum & Art Gallery until 30 September.