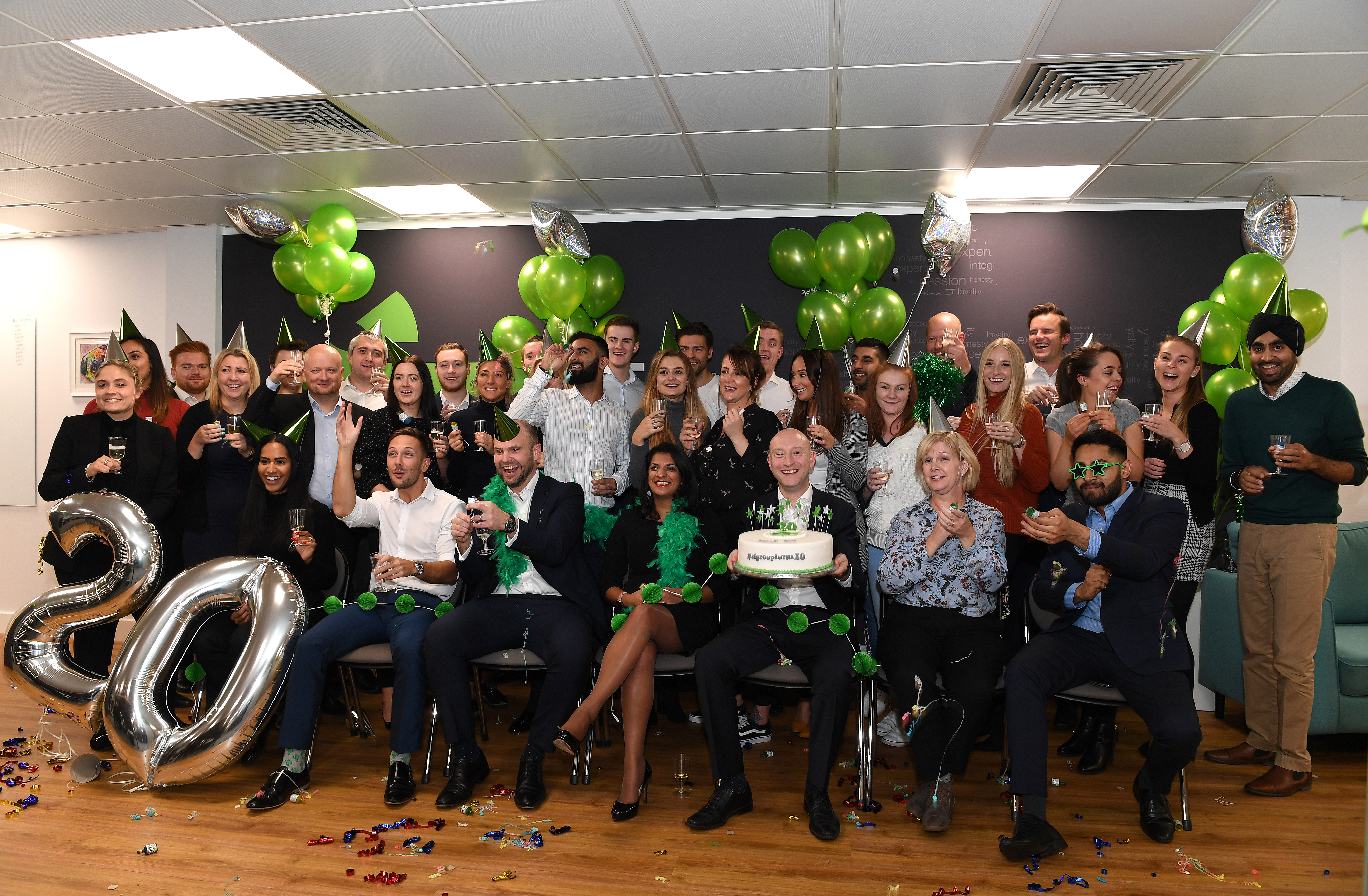 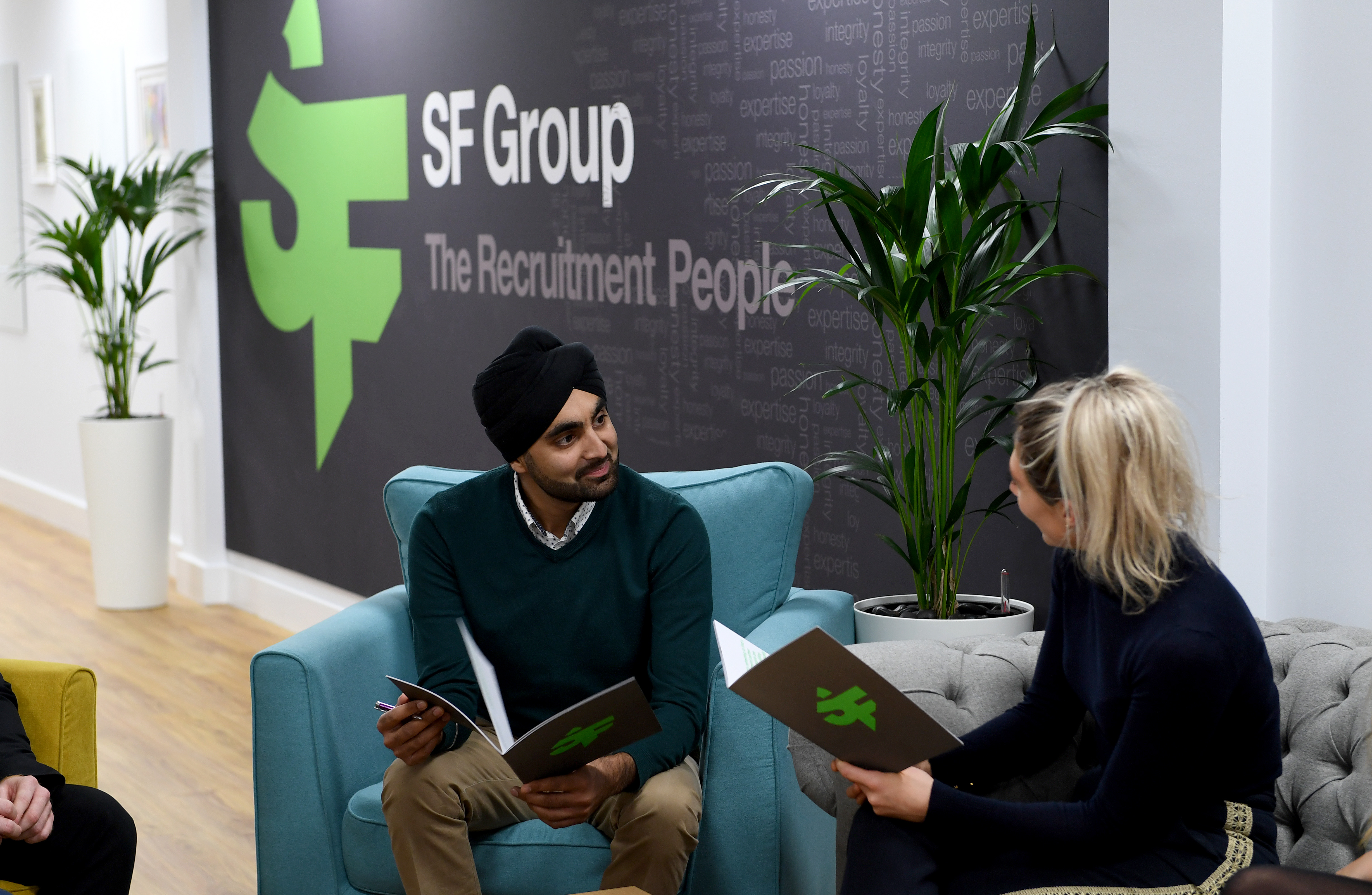 A leading recruitment specialist based in the West Midlands that has successfully placed over 40,000 professionals throughout the region, is celebrating its 20th anniversary this month.

SF Group, which has Dragons Den star James Caan as a leading investor, is marking the milestone with its staff, and also publicly thanking its 12,000 clients and thousands of candidates they have helped throughout this period.

The firm, which has held a vital role in supporting the local economy by finding, and placing, the region's top talent within finance, HR, procurement, marketing and commercial sectors, has witnessed first hand the economical expansion of the region. And it’s leaders have predicted this will not be slowing down.

SF Group CEO Saira Demmer revealed the incredible growth the West Midlands has seen during this time. She said:

“The number of business’ operating throughout the West Midlands has grown by 19%* in the last two decades, with the average annual salary growing also by an incredible 58%.

“We have ourselves seen a year on year growth of 40%, which is phenomenal when you look at the obstacles businesses have seen during this time but has demonstrated our strength in the market."

Mrs Demmer added SF Group had also continued this trend, having started with just three members of staff, growing to 120 in this period - placing on average eight candidates a day in their dream role and the equivalent of a football stadium in size.

Entrepreneur James Caan, who invested in SF Group six years ago, said he was proud of the achievement of the firm, which he believed was due to consistency and deep knowledge of the sectors they work within.

“I am really proud of the fact that we have been trading for two decades, with consistent performance, year in and year out. That, in any sector, isn’t easy to achieve. I believe we have done that because our people stay with us for a long time. People only stay if they succeed, they are winning, they have been well looked after, they have been well treated and they have been trained and developed. We are proud we stay true to our values and principles as an organisation.”

“In the West Midlands, we foresee the continued growth of business, especially professional services, including finance and legal sectors, alongside media, digital and manufacturing so the next 20 years are looking full of potential.

“We don’t anticipate the growth slowing down, so the next two decades for the region is looking fantastic and SF Group are committed to helping organisations in their search for great people.”