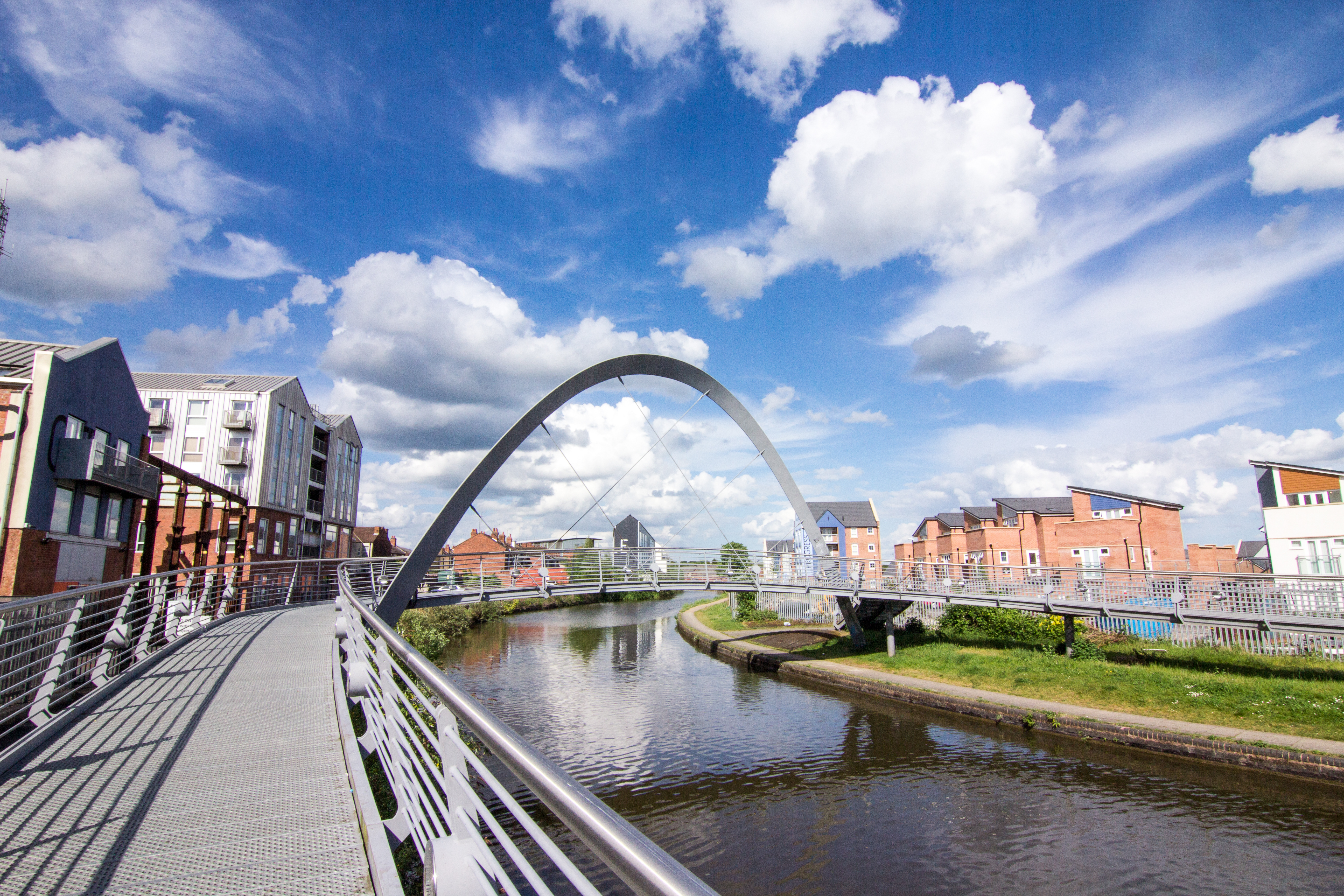 Spirit of 2012 announces an award of £200,000 to the Coventry City of Culture Trust, confirming its commitment to backing the city’s plans to deliver an exciting and pioneering programme during their time as UK City of Culture 2021 and beyond.

The grant will fund four Associate Producer roles, as well as the training and development of four volunteer community evaluators who will begin the task of monitoring the progress and impact of the City of Culture year.

The Associate Producers will be based in one of four local organisations: Grapevine, an advocacy and support service for those in need; the Coventry Refugee and Migrant Centre; Positive Youth Foundation, a service provider for young people; and the Central England Law Centre, based in Coventry. Each producer will work with service users and leaders to develop community-led, inclusive artistic responses to Coventry’s City of Culture programme.

“We’re really excited by Coventry’s vision for 2021: an arts and culture programme made for and by everyone in the city.”

“Coventry’s drive to represent, include and excite a modern, diverse and youthful Britain chimes with our own funding mission, and we’re delighted to be on board from the start of what promises to be a thrilling journey.

“We were also a principle funder of Hull City of Culture 2017, joining the programme in its earliest stages, and we learned a great deal about how City of Culture impacts on individuals, organisations and whole communities. The key is inclusion: and this grant is designed to support the Coventry team as it puts that at the heart of all its plans.”

“Receiving this grant from Spirit of 2012 will provide a fantastic boost to our ongoing work with our communities, and is a real endorsement of our vision and mission.”

“Coventry is a Marmot City, committed to reducing health and wellbeing inequalities. We are a city of migrants, a city without walls, a city with a strong social conscience. This funding will support the City of Culture Trust to work with pioneering community organisations, leaders and activists for social change, to consider the role culture can have in highlighting and tackling the big issues being experienced across our global communities. We're delighted that Spirit are backing our movement for change."