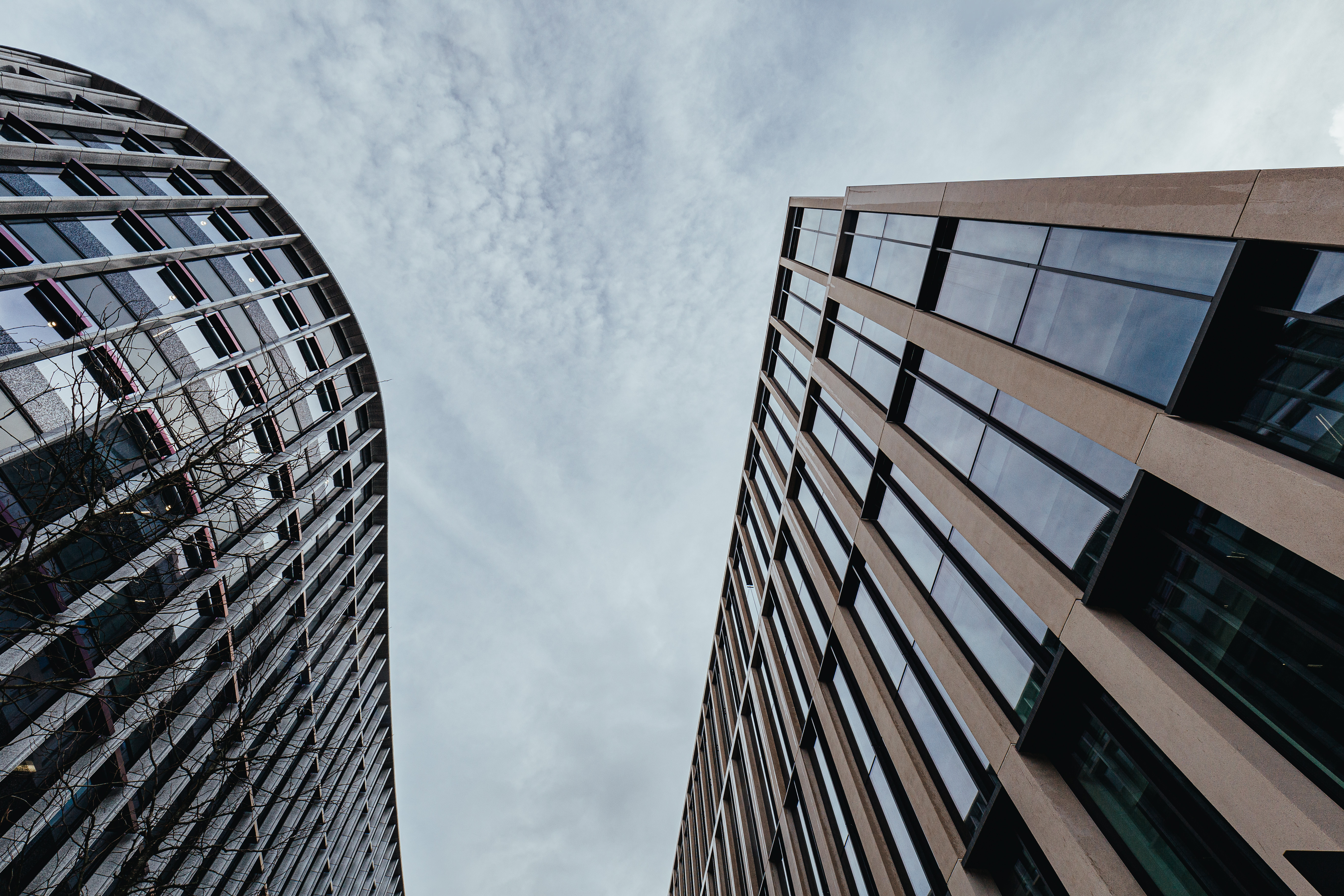 The figure was largely made up of BT Group’s signing of the largest ever letting within a single building in Birmingham at the beginning of January, 283,000 sq ft at the recently completed 410,000 sq ft Three Snowhill. Deals were otherwise muted given the sentiment lag effect caused by the Brexit negotiations during H2 2019. The second largest deal was 20,000 sq ft to Somerville House Ltd at 49 Calthorpe Road.

Occupier sentiment showed strong signs of improvement during Q1, with enquiry levels up and healthy viewing activity across-the-board, supported by several large prospective inward investment enquires. However, enquiry levels have tailed off significantly at the beginning of Q2 due to COVID-19. Whilst a few deals have collapsed, most lease completions have been delayed with occupiers reluctant to commit to space.

Significant office schemes coming to market in Birmingham include Argent’s 2 Chamberlain Square, which reached practical completion in March. The 167,000 sq ft building has been let in part, 40,000 sq ft to DLA – with strong interest in four of the remaining five floors. A further 120,000 sq ft is available at Three Snowhill, which remains the city’s biggest speculative office building. Three Arena Central, where HMRC agreed a 240,000 sq ft pre-let, will also complete later this quarter. Peak headline rents remain at £34.50 psf but other deals are showing further rental growth on the horizon.

Unlike the occupier market, investment volumes across the Big Nine cities for Q1 reflect a sharp slowdown in activity. The first quarter of 2020 saw just £226 million transact, with Birmingham accounting for £41m of total transactional activity, compared to £172m in the previous quarter. Freshwater Group’s Broad Street 111 deal in February featured in the top five investment deals of the quarter, but overall, deals have slowed as investors and vendors alike take a view of the ‘new normal’, with a number of investors citing additional time required to assess tenant defaults and price movement, in addition to the added logistical difficulties in completing due diligence at this time.

"Although activity has undoubtedly slowed significantly due to COVID-19, we believe the outlook for the Birmingham office market remains strong for the medium to long term. Birmingham is set to benefit from increasing inward investment and high-profile infrastructure projects, which will drive continued cross-sectoral demand for the 748,000 sq ft currently under construction, of which 32% is already pre-let.”

“These results reflect a positive quarter of office take up for Birmingham, with BT Group’s investment playing an important role. Clearly, the coronavirus pandemic presents a number of challenges for the property market. It is therefore important that we work together with our sector partners to consider the extent of this impact and how we can stimulate the market as part of our economic recovery planning.”

Total take-up across the Big Nine office markets (Birmingham, Bristol, Cardiff, Edinburgh, Glasgow, Leeds, Liverpool, Manchester and Newcastle) amounted to 1.96 million sq ft in Q1 2020, 8% below the quarterly average. The overall number of transactions was down on average by 20%, with activity skewed towards the larger deals, and activity unsurprisingly slowing towards the end of the quarter.

Nevertheless, the strong fundamentals in many of the markets will likely provide an element of resilience during the current pandemic. The Big Nine regional office markets should be well placed, with low vacancy, several large requirements and significant pent-up demand. There is more sectoral diversity in the regional markets than there has ever been, and this has been further enhanced by inward investment through companies from the South East looking to mitigate costs and the GPA Hub programme.