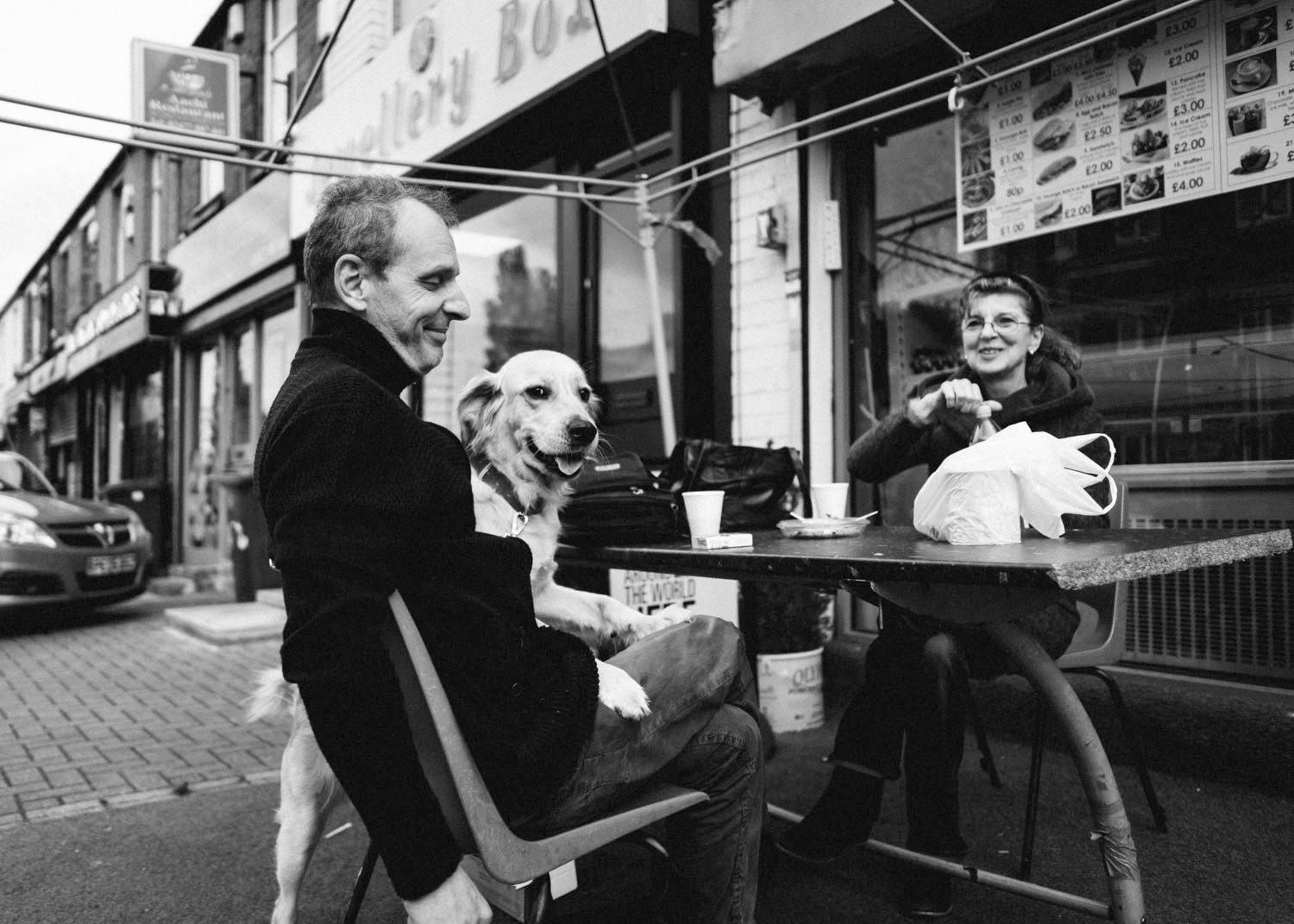 A major photography commission to capture the diversity on two Coventry streets is underway.

The project will highlight the people and cultures on both Foleshill Road and Far Gosford Street.

The first photographs have now been taken and further images will be shot at different stages over the next few months to complete the work, which is being organised by the Photo Archive Miners (PAM).

Jason Scott Tilley, of PAM, said the plan was for the work to be exhibited next year.

“The idea of photographing two streets in Coventry was first discussed during the bidding process for UK City of Culture.

“We thought about different ways we could do this and portraits of the people on those streets felt like the most interesting way of doing that.

“Niall is someone I’ve met many times over the years and he is one of the leading photographers in this field so we were delighted to get him on board.

“But we also wanted to use this as an opportunity to develop talent so that’s why we have connected with Coventry University and Coventry College.

“For too long, photographers and, I am sure, other artists have felt there was little to keep them in Coventry so have looked to develop their career in London or overseas.

“Projects such as this and, of course, 2021, offer a world of opportunities right here in Coventry and many of the young photographers we are working with have said that A Tale of Two Streets have given them the impetus to work here in the city.

“Once all of the images are in the plan is select a body of work that we can exhibit in 2019 – preferably as an outdoor exhibition, which we are looking into.”

“During the bidding phase, we recognised the importance of Coventry’s diversity and youth in both the history of the city and its future.

“This commission is a wonderful way of using two streets in the city to highlight diversity and to bring through emerging talent in Coventry. The early results are fantastic and we look forward to seeing the project progress.”