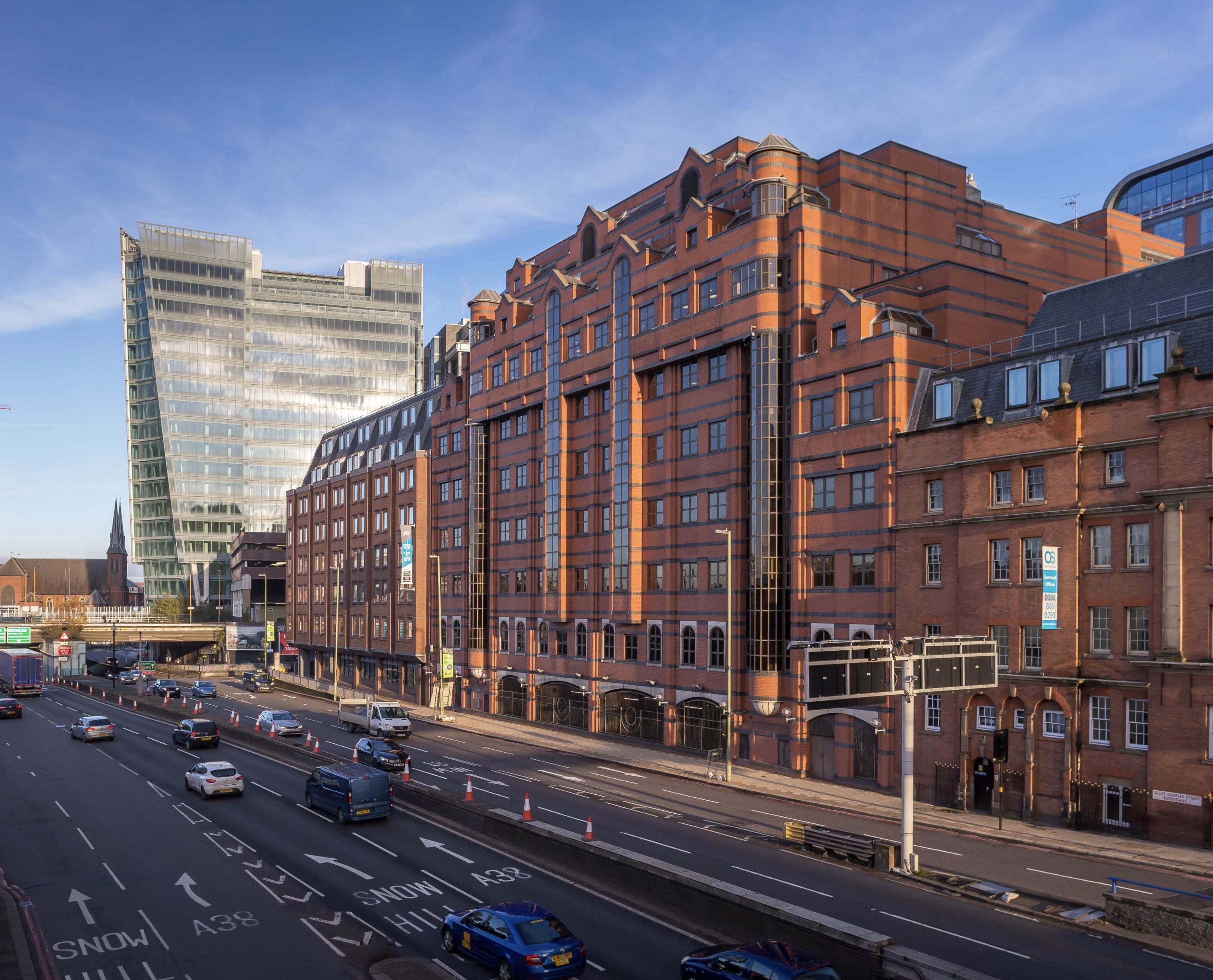 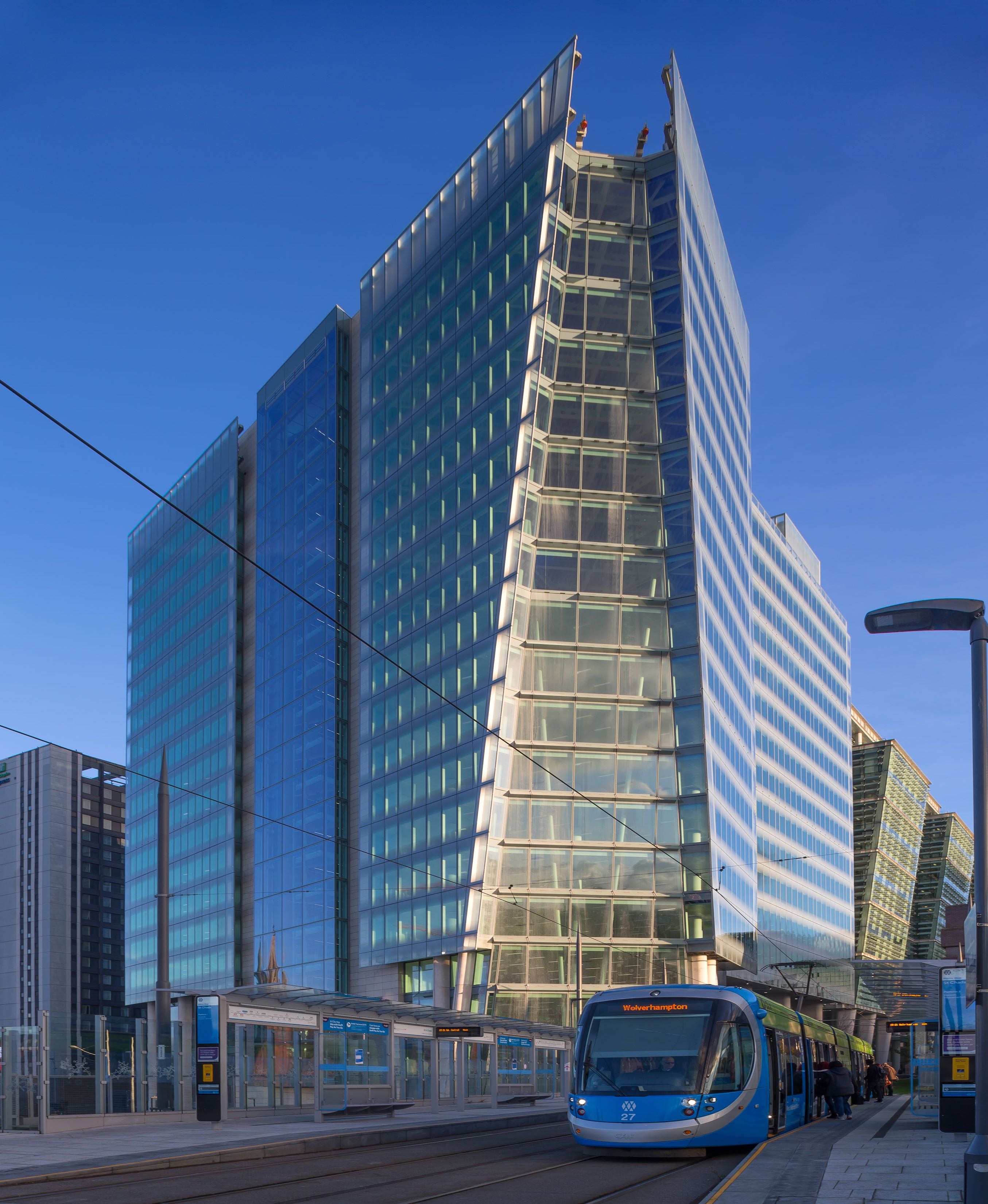 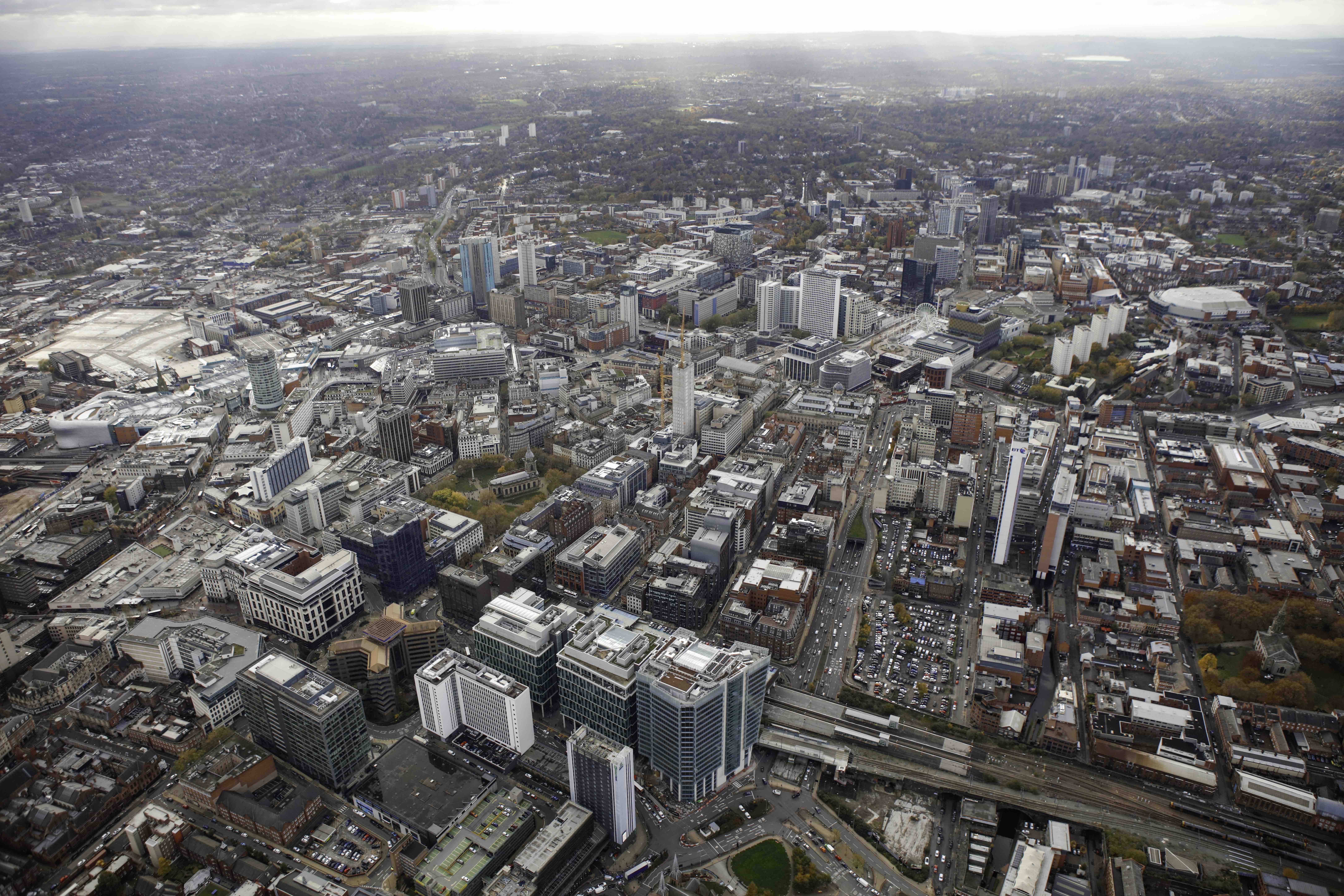 Earlier this month telecoms giant BT announced it is taking 283,000 sq ft of the 420,000 sq ft building on a 20-year lease, the largest office letting ever in a single building in Birmingham. Up to 4,000 BT staff will move in to the building from summer this year, following a fit-out programme.

Ballymore acquired the 4-acre site in 2003 and has built 1million sq ft of office space across three buildings. In addition, Ballymore has delivered the viaduct, which enabled the tram extension from Snowhill to the wider city centre and provided pedestrian access to the Jewellery and Gun Quarters and Snowhill Station via the new ‘high level’ entrance. Three new areas of public realm - Colmore Square piazza, the Metro boulevard and public space facing St Chad’s – have also been created.

Three Snowhill comprises 17-storeys of Grade A offices, with floorplates of up to 25,000 sq ft. It has 86 car parking spaces, a gym and shower facilities on all floors.

Designed by Sidell Gibson, the £200million building boasts a full height atrium, the tallest in Birmingham.

Richard Probert, project director for Ballymore, has worked on the Snowhill Estate since its inception.

“Three Snowhill is the largest ever speculative office development outside London.

"To put the building in to context, you could fit two of Birmingham’s newest office developments, One and Two Chamberlain Square, in to Three Snowhill and still have 65,000 sq ft to spare.

“As such, its development was a massive vote of confidence in Birmingham by Ballymore. Our faith in the building and our product has been rewarded with BT taking more than two thirds of the building for a new regional hub.

“But the Snowhill Estate is more than the sum of its parts. It has successfully extended Birmingham’s prime business district with some major brands calling it home. This, along with the improvement to transport links and connectivity to the Jewellery and Gun Quarters, is its – and Ballymore’s - real legacy.”

“Gleeds have a long and successful relationship with Ballymore and we are proud to be working with a business with such vision - to create Birmingham’s premier business district. The Snowhill Estate is a game changer for the city and is an impressive example of how a derelict site can be transformed to become a significant iconic landmark, and Three Snowhill represents the final piece of the jigsaw.”

Following the letting to BT, 110,000 sq ft of office space remains at Three Snowhill. The Grade A space is BREEAM Excellent rated and WiredScore Platinum certified. Agents are JLL and Savills.