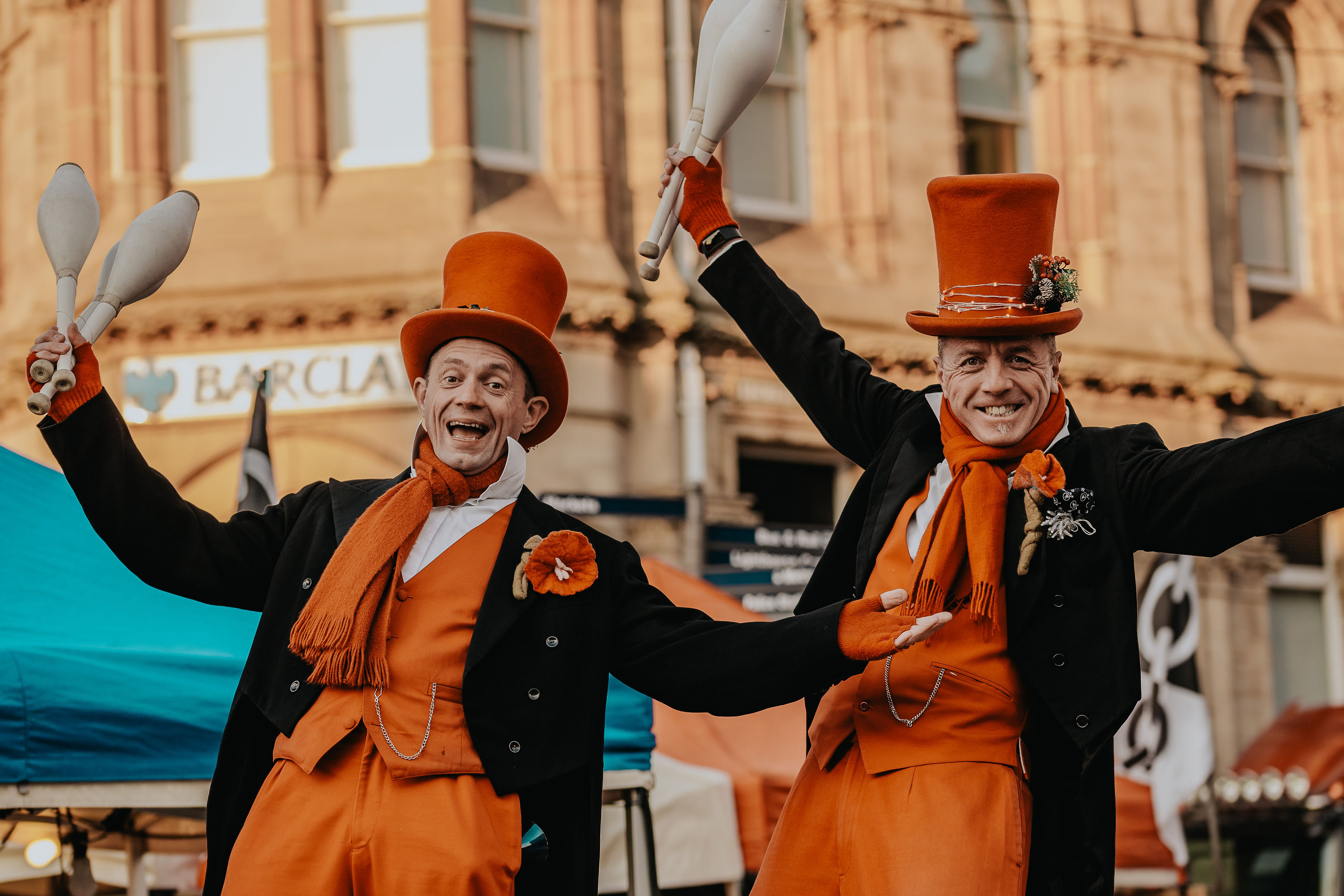 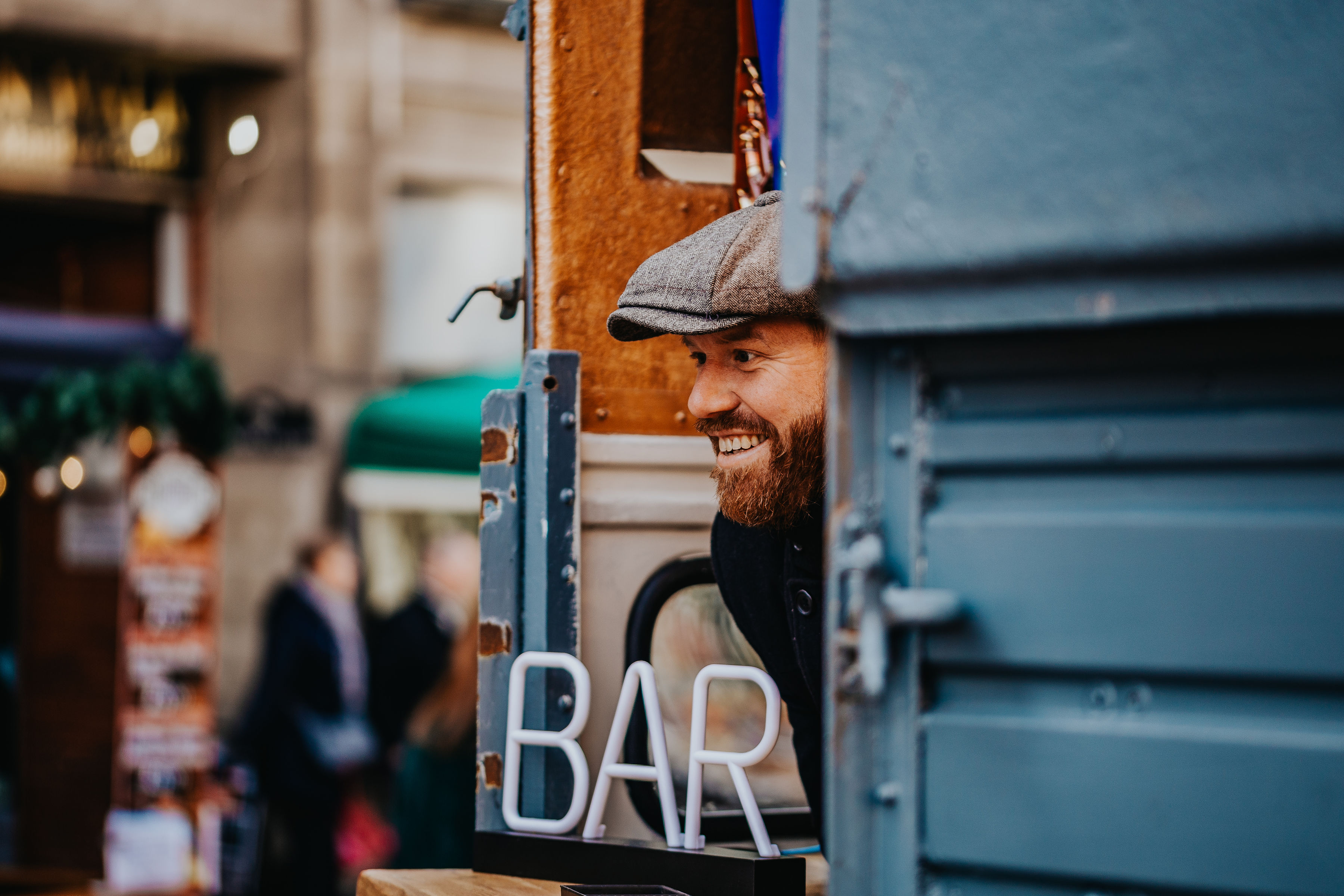 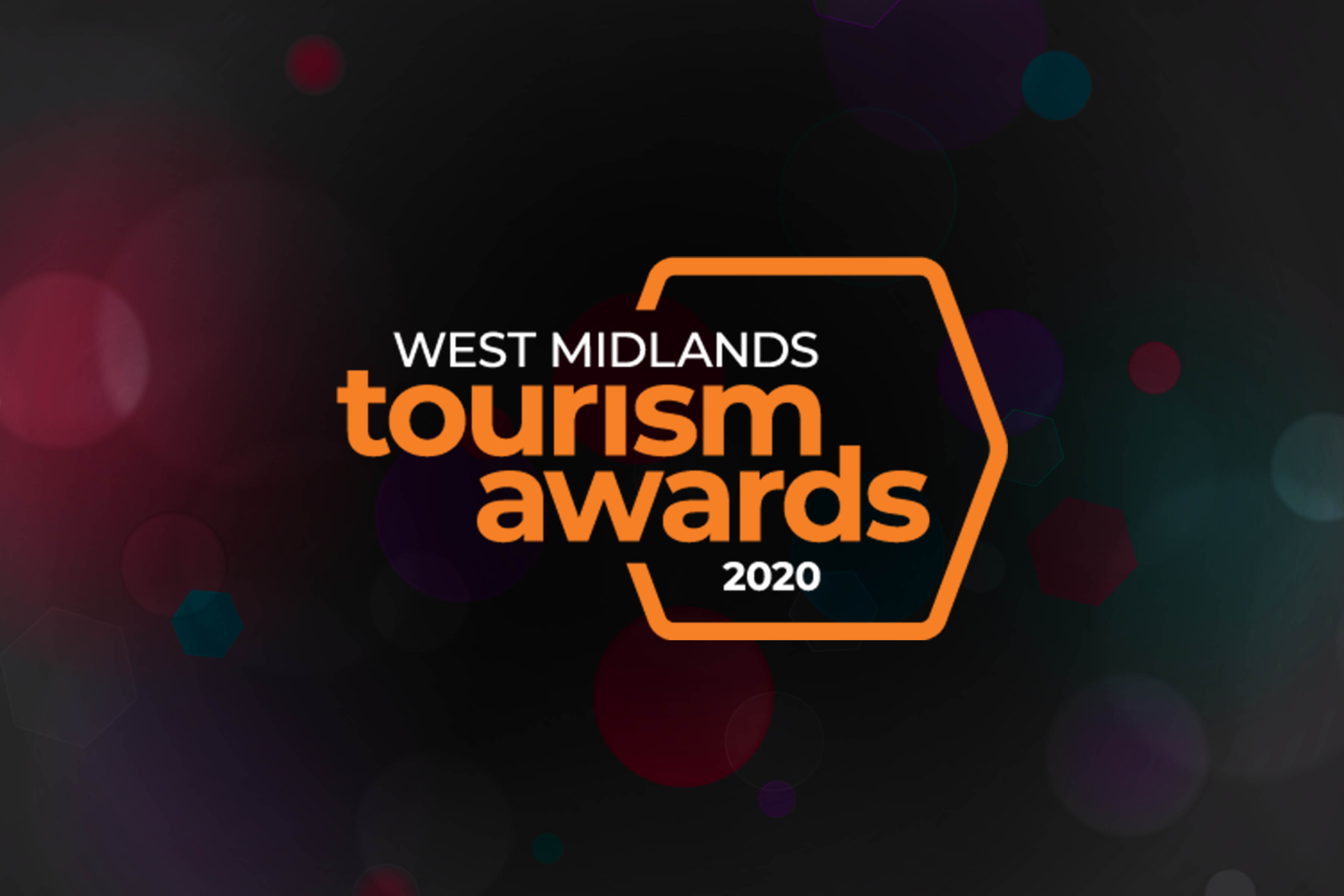 New regional awards celebrating the success of the West Midlands’ £12 billion tourism industry have been launched and are open for entries.

The West Midlands Tourism Awards will promote the strength of the local visitor economy by celebrating its venues, people, experiences and accommodation. They are free to enter, with the ceremony taking place in February 2020.

Supported by the West Midlands Growth Company – which aims to attract visitors and events to the region – the awards will see a range of venues competing for honours in 15 categories. These include Business Events Venue of the Year, Large Hotel of the Year and Experience of the Year.

Other categories recognise areas of excellence such as accessibility and inclusivity; sustainable tourism; and innovation in food and drink.

“The West Midlands Tourism Awards will help local companies to make their mark, by winning recognition from industry peers. The awards also give us an opportunity to celebrate the region as a unique, engaging destination, and highlight the critical role that tourism plays in its economic success.

“We wholeheartedly encourage everyone involved in the tourism sector to join us in celebrating this vibrant industry.”

Eligible winners from the West Midlands Tourism Awards will automatically feed into the VisitEngland Awards for Excellence 2020 for the chance to be recognised as a national winner.

The success of companies from the tourism sector is helping the West Midlands to welcome more people than ever. It attracts a higher proportion of business tourists than any other UK region, while domestic and international visitor numbers are at record levels*.

In the past 12 months, the West Midlands has provided the backdrop for the Conservative Party Conference, five matches of the ICC Men’s Cricket World Cup and the Wildlife Photographer of the Year. Later this year, the region hosts the British Science Festival, transforming Coventry and Warwickshire into a celebration of science and culture.

Major events on the horizon, which promise to showcase the best of the West Midlands to a global audience, include the 2021 UK City of Culture in Coventry and the 2022 Commonwealth Games in Birmingham.

The West Midlands Tourism Awards website is now open for entries. The awards will be independently judged, with all entrants receiving feedback. The closing date for two categories is 27th September, while the deadline for all other categories is 25th October.