Home / News / Levelling up: Department for Transport announces 650 roles will move to Birmingham and Leeds

Levelling up: Department for Transport announces 650 roles will move to Birmingham and Leeds 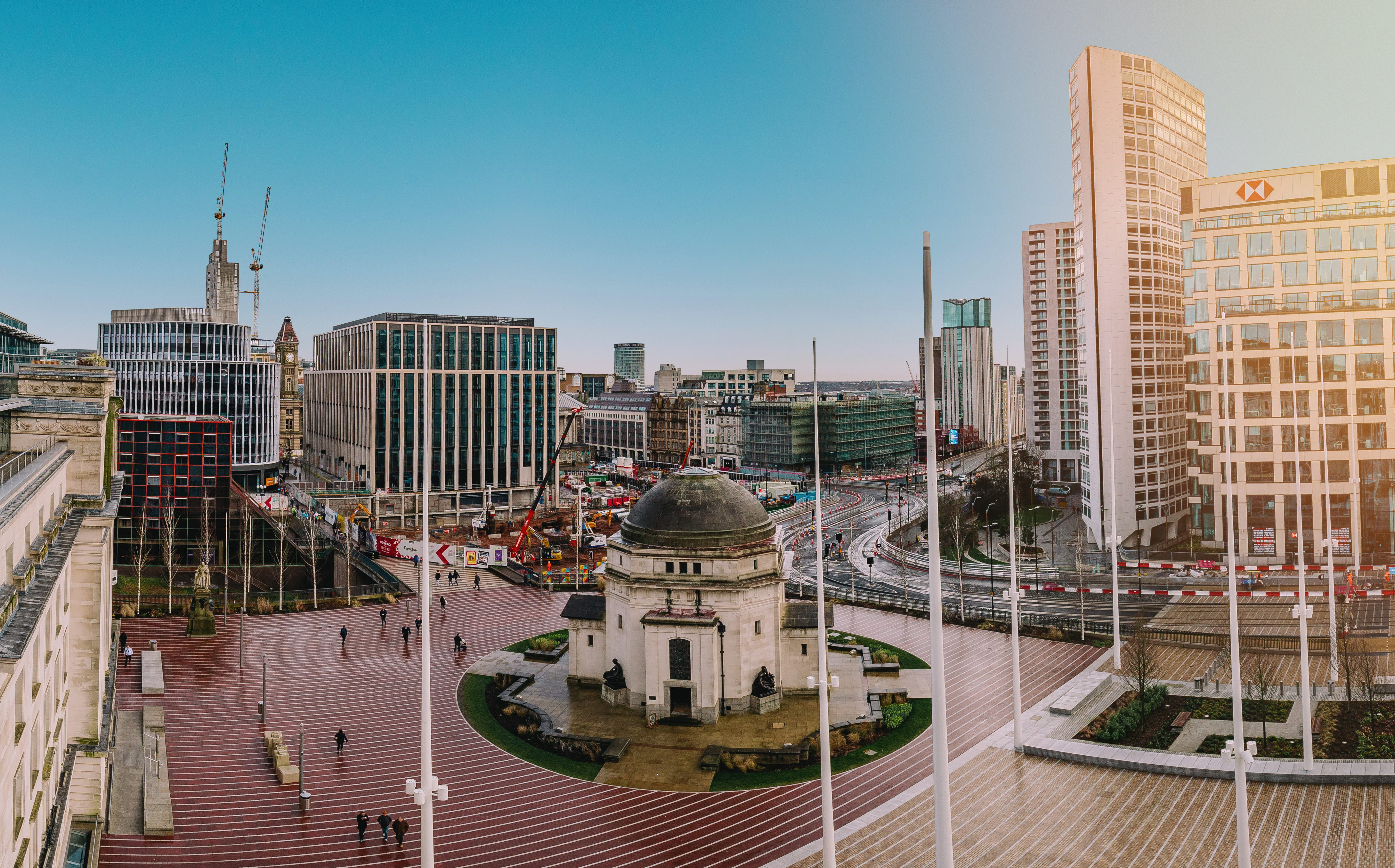 The Department for Transport has today (Monday, 15 March) announced the creation of a second HQ in Birmingham and a Northern Hub in Leeds, as part of a plan to relocate 650 job roles from London to Leeds and Birmingham.

The move is part of the Government’s commitment to diversifying the civil service, ensuring decisions are rooted in the communities it serves.

It is a particularly important step for the DfT, given the huge role the department has to play in levelling up the UK through investment in vital transport infrastructure and services.

It is the latest step in the Government’s drive to move 22,000 civil service roles from London to communities across the UK by 2030.

“This is a historic move for the Department and part of a significant wider culture change across Whitehall.  Transport is absolutely vital to the local communities we serve and having hubs in major cities like Birmingham and Leeds will offer a fresh perspective on how we can better serve these areas.”

“Our department has a key role to play in this Government’s drive to level up across the country and having hundreds more roles based outside of London will not only bring an economic boost for Birmingham and Leeds but also ensure we are delivering the changes people around the country want.”

“The news that the Department for Transport (DfT) will create a second HQ in Birmingham is the latest example of how the West Midlands is reinforcing itself as a world-class location for transport expertise and innovation in future mobility technologies.

Building on the announcement that the Ministry of Housing, Communities and Local Government (MHCLG) will house a dual headquarters in Wolverhampton, it is a welcome step forward in the UK’s drive to support local economies that cements the West Midlands as a new strategic centre for national policymaking.”

The Birmingham headquarters will include new ministerial offices, with ministers expected to spend a significant amount of time there as the Government works to rebuild the UK.

The Department for Transport has already begun recruiting in Birmingham and Leeds, with 100 roles relocated so far. This includes Senior Civil Servant positions, which otherwise would have been based in London, with attracting senior figures to these locations key to the success of the initiative.

The Government is also announcing today that 50% of Senior Civil Service roles will be located outside of London by 2030, addressing the current imbalance with the majority of senior roles being London based.

Today’s announcement will bring economic benefits, with new spending power of those civil servants working in and around the areas outlined. £65m has been allocated for the overall Government Hubs Programme in 2021/22 for office works and improvements.

Evidence of past relocations of civil servants shows that bringing public sector roles to an area also stimulates creation of private sector roles, investment in office space and opportunities for local businesses to supply services.

A recent study found that for every 10 public sector roles moved to a town under the Lyons Review relocations in 2004, 11 private sector roles were created.  The move of the 1,150 Met Office roles to Exeter was estimated to add £65million to local Gross Value Added.