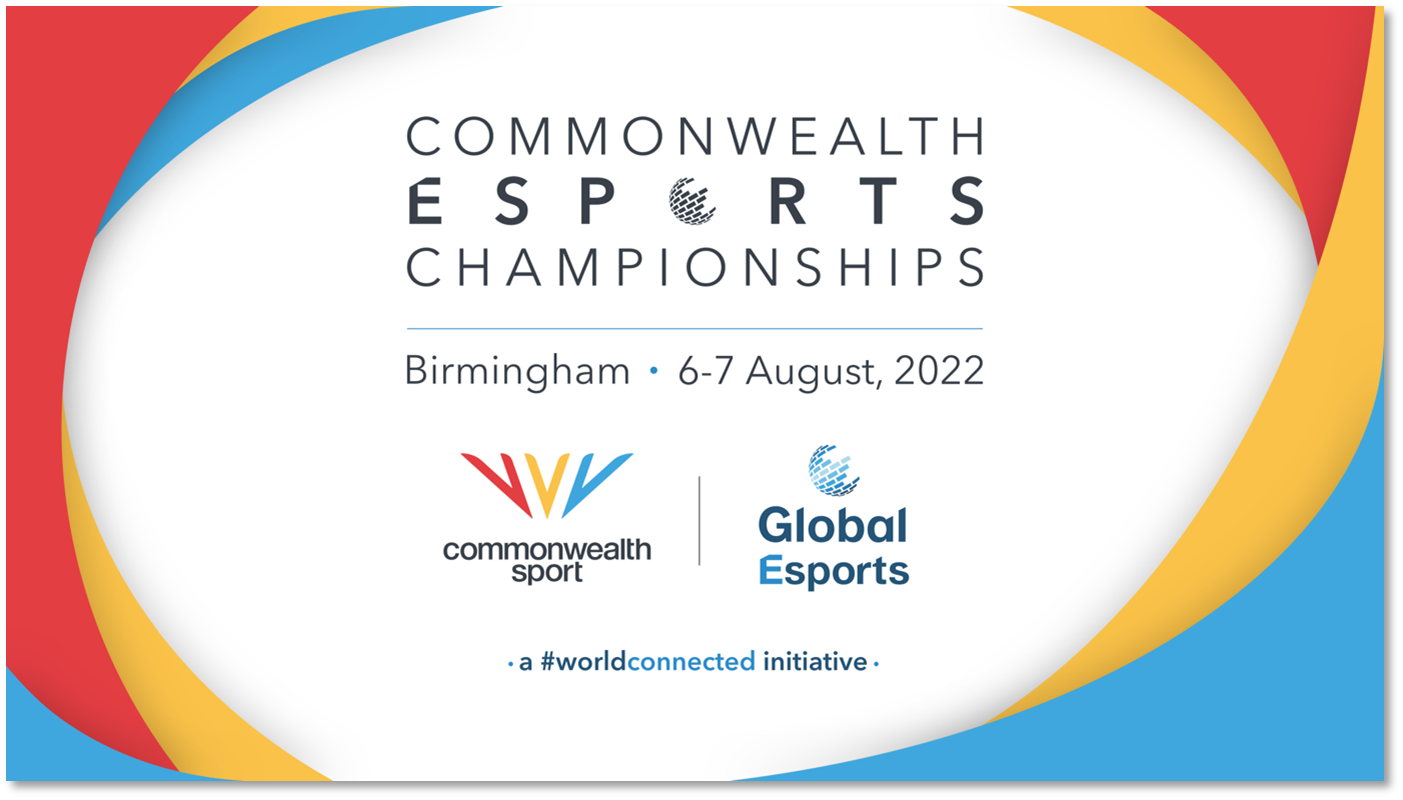 The Championships is a tangible result of the Strategic Partnership between the Global Esports Federation and the Commonwealth Games Federation, announced in May 2020. The new competition in Birmingham will be supported by the British Esports Association, the not-for-profit national body established in 2016 to promote esports in the UK, increase its level of awareness, improve standards and inspire future talent.

The Commonwealth Esports Championships will feature esports athletes from across the Commonwealth. Renowned multi-genre global titles are in the final stages of confirmation and will be announced shortly. The event is set to feature exciting demonstrations showcasing Active Esports and the powerful technologies that support the convergence of sport and esports.

The event is supported by the Business and Tourism Programme (BATP)*, which aims to maximise the economic legacy of the Birmingham 2022 Commonwealth Games, as well as the regional economic development agency, the West Midlands Growth Company, which drives long-term tourism, investment, and major events into the region.

Exploring esports is one of the recommendations outlined in the new Commonwealth Sport 2026/30 Strategic Roadmap. The aspiration is that the innovative inaugural event will engage new audiences, showcase the digital and gaming credentials of the West Midlands and enable the Commonwealth Sport Movement to further explore the impact and potential of esports as part of the roadmap.

"Esports is continuing to grow dramatically in terms of popularity and participation, particularly amongst young people, and we are continuing to look at ways to explore how it can align with the Commonwealth Sports Movement.

"This will allow us to review the long-term relationship between the Commonwealth Games and esports as we continue to evolve and explore future editions of our event and what they could look like.

"I would like to thank the Global Esports Federation for their partnership with this exciting event, including the British Esports Association and the Business and Tourism Programme, who will help us bring this concept to life.”