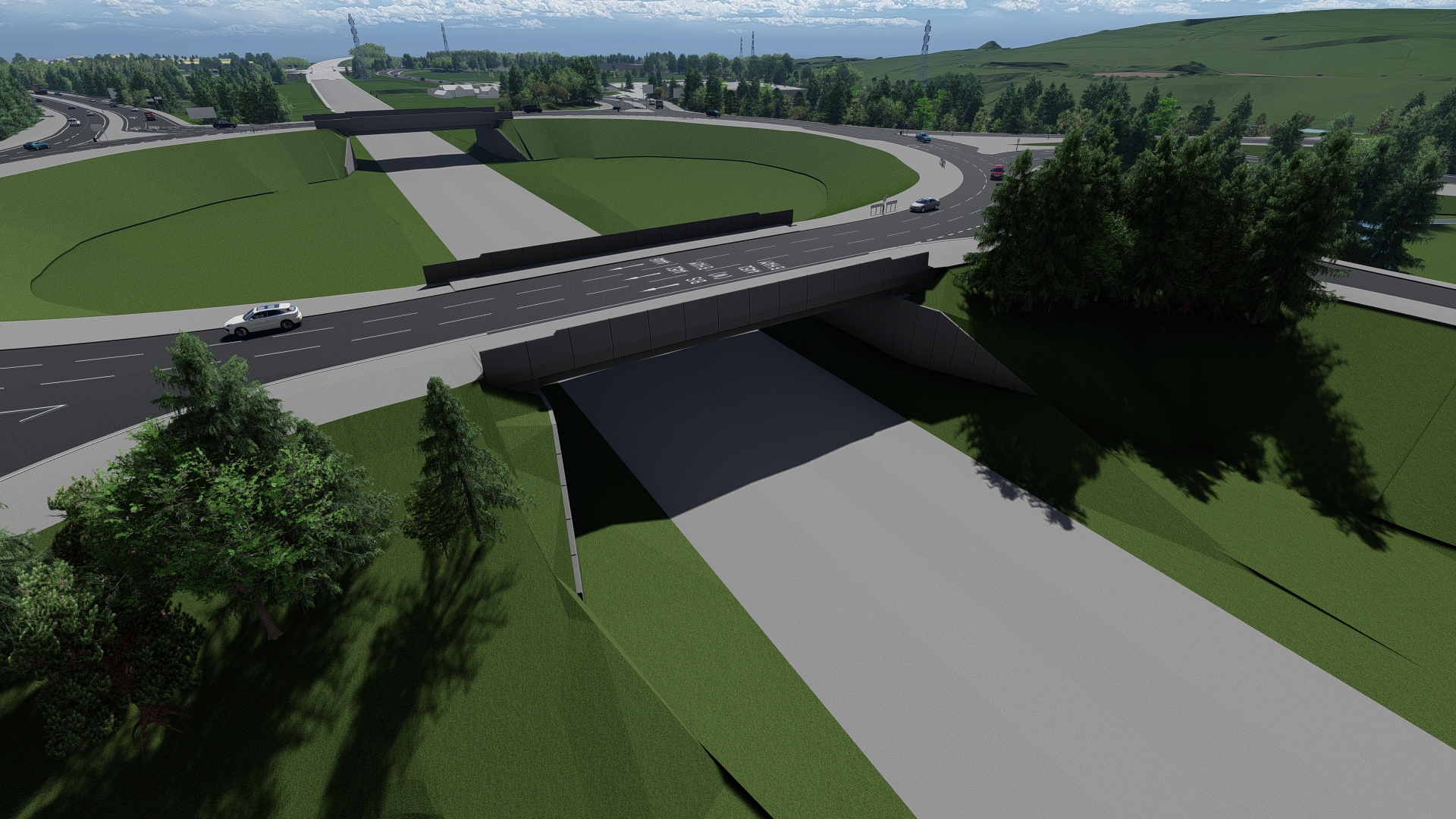 Plans to fund up to £20m for the UK Central Hub in Solihull alongside the HS2 development have been given the green light by the West Midlands Combined Authority (WMCA).

The Hub is a major driver of economic growth in the West Midlands, comprising a number of internationally important businesses and organisations, which include the NEC, Birmingham Airport, Jaguar Land Rover and Birmingham Business Park.

The Hub also includes the 340-acre Arden Cross development site, which will be home to the new HS2 Interchange Station.

The WMCA Board has now approved funding of £19.95m to upgrade work on the key access point to the station and surrounding area, which will be critical for the future development of Arden Cross as a high-value, mixed-use site.

This will allow for future widening of a new roundabout being built by HS2 Ltd over the railway line. Originally planned to only accommodate HS2-related traffic, the wider roundabout will support the additional traffic associated with regional growth, including plans to create a mixed-use development around the HS2 Interchange Station.

The roundabout will also be the main access route to Arden Cross and will ensure there will be enough capacity for housing and economic growth that has the potential to create 6,400 new jobs and generate up to £426m GVA per annum.

“The UK Central Hub is one of the country’s most important economic growth areas and has substantial expansion plans. I am very pleased that the WMCA Board has approved funding for this key infrastructure project in Solihull, which shows we will not be held up in our regeneration plans by HS2’s delay.

“The development is vital for us to make The Hub one of the best-connected commercial, industrial and residential zones in the country, with unrivalled rail, road and air links. It is a true game-changer for the West Midlands and I am delighted we are pressing ahead.”

The plans for The Hub are being co-ordinated by the Urban Growth Company, which was set up by Solihull Council to coordinate existing growth plans and lead infrastructure investment and development with support from local, regional and central government.

“This additional work enables us to maximise the full commercial benefits that will arise locally, linked to the arrival of HS2. This upgraded infrastructure will support the NEC and Birmingham Business Park as well as HS2, and, in the future, thousands of people living and working at Arden Cross.

“Crucially, this improved infrastructure will make Arden Cross extremely attractive as an investment opportunity, appealing to high-value manufacturing, advanced research and development and associated academia, which in turn will generate the jobs of tomorrow.

“It’s also a really good example of the region working with HS2 to make the most of the high-speed rail opportunity for the benefit of local people and local businesses.”

HS2 Ltd will build a three-lane roundabout to carry the A452 over the new HS2 railway track. This additional funding will allow for the future provision of a fourth lane on the bridges, traffic signals to ensure the junction operates safely and additional earthworks inside and outside the proposed roundabout ready for additional lanes to be added when required. This is being planned into the project now so there is no additional cost or major disruption at a later stage.