Home / News / Digbeth, Birmingham's Creative Quarter, set to be home to a new multi-media production base

Digbeth, Birmingham's Creative Quarter, set to be home to a new multi-media production base 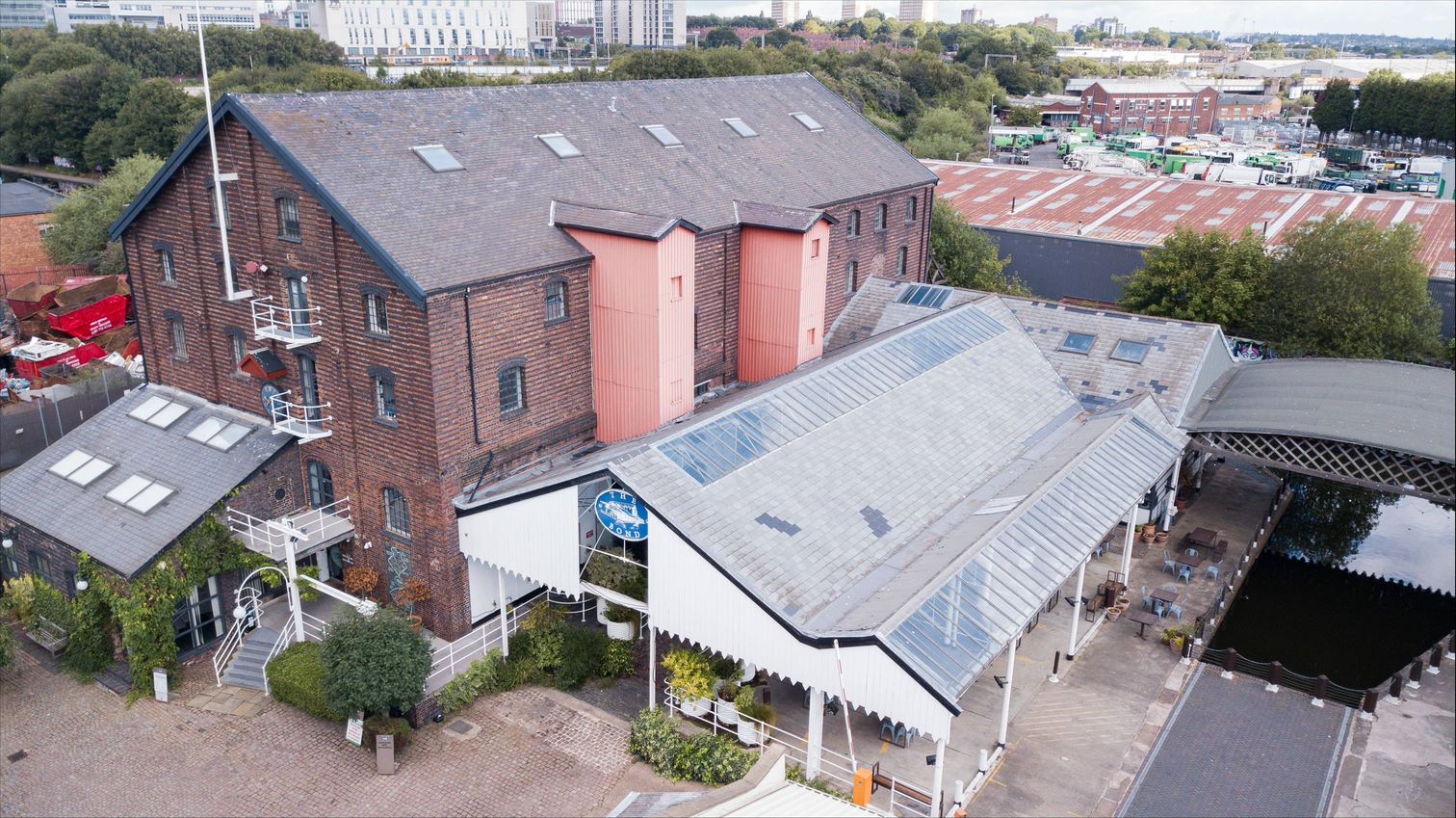 A new world class Creative Content Hub is set to come to Birmingham. The development will see the creation of a 50,000sqft. campus facility for independent TV production and creative content developers.

The £18m facility based at The Bond in the city’s historic Creative Quarter has had an investment of £3m approved from Greater Birmingham and Solihull Local Enterprise Partnership (GBSLEP) which will enable the project to go ahead, subject to planning permission. The site is being developed by Oval Real Estate and Oval Developments (Oval).

“Creative innovation is the beating heart of the West Midlands’ economy – a trait that has clearly put the region on the map as a rising star of the UK’s film and TV industries.

“Recent international sensations – such as Steven Knight’s Peaky Blinders series – have highlighted the integral role that the screen sector has to play in stimulating both cultural pride and economic growth for the region. As we look to recover from the impacts of the pandemic – during which the value of cultural entertainment has been starkly brought into focus – this new Creative Content Hub puts our innovative potential in the spotlight, offering a unique opportunity to inspire fresh waves of talent to explore the West Midlands’ strengths across both traditional screen production and emerging, immersive storytelling.

“The hub is a welcome addition to an already landmark decade for creative culture in the West Midlands, with Coventry imminently set to become the UK’s City of Culture for 2021. Next year will also see the Commonwealth Games land in Birmingham, where the city and wider region’s cultural offerings will be broadcast in front of a global television audience. These events combined give us an exclusive platform to open the eyes of the world to the vibrant and visionary mindset of the West Midlands and its people.”

Anita Bhalla, GBSLEP Board Director for Creative and Culture said,

“GBSLEP’s investment of £3m reflects our commitment to the creative industries which we see as a priority sector that stimulates inclusive economic growth and a catalyst for job creation.

The Creative Content Hub will be an exciting addition to the media landscape and at the heart of innovative production in the region. It’s also an exciting step towards creating a TV, film and multimedia cluster in the heart of Birmingham’s Creative Quarter, in Digbeth.

As a LEP we work with our public, private and academic partners to identify opportunities of growth in our region and the Creative Content Hub is an example of how we have come together to create a cohesive offering for businesses in the creative industries. Crucially, GBSLEP’s investment means the funding gap for this project has been filled and it can now be moved to the next stage of development.’’

The Creative Content Hub is an example of a collaborative approach between the public and private sectors to unlock the historic site in Digbeth. Working in partnership, Create Central, GBSLEP, West Midlands Growth Company and Oval have responded to the needs of creative businesses to move the project forwards.

“The concept of a Creative Content Hub was developed by the industry, through Create Central, to provide a means of kick-starting the sector post-pandemic. It is set to position the West Midlands at the forefront of developing new ways of working that will re-invent and future-proof traditional television, film and wider digital content production.”

“It is incredibly exciting that thanks to some brilliant collaborative working we have managed to get this world class Creative Content Hub off the ground.

“The West Midlands has some of the most creative talent in the world, but in the past we have been notoriously poor at nurturing and retaining it. That is one of the reasons I was so keen to get Create Central established, and this new hub will go a long way to both addressing that and re-establishing the West Midlands as one of the country’s premier film and TV destinations.”

“Creative industries like TV and film not only play an important role in our lives, they’re also a key part of the economy in the West Midlands.

“Sadly, like many other sectors, creative industries have been hit hard by Covid-19 which is why we welcome plans for the Creative Content Hub. The hub will provide jobs, skills and opportunities for people from across the West Midlands as we bounce back from the pandemic and thrive in the months and years ahead.”

A planning application has been submitted for five existing and derelict heritage buildings on the Fazeley Street site to be transformed into a space for the region’s diverse talent. Creative workers will be able to come together in the flexible space to lead the way in media innovation by sharing technological solutions, exploring new platforms and applications. In addition, broadcasters will be able to work alongside producers.

The development is the first step towards creating a cluster of film, TV, games and virtual production that will pave the way for new and immersive media content of the future.

“The Digbeth Estate is delighted to have secured match funding from GBSLEP for the conversion of the much-loved Bond Company in Digbeth into a centre of excellence for creatives in the West Midlands.

Digbeth has a long history of attracting raw talent; this project will bring independent production businesses of all sizes to the area and continue the resurgence of creative activity across the West Midlands.”