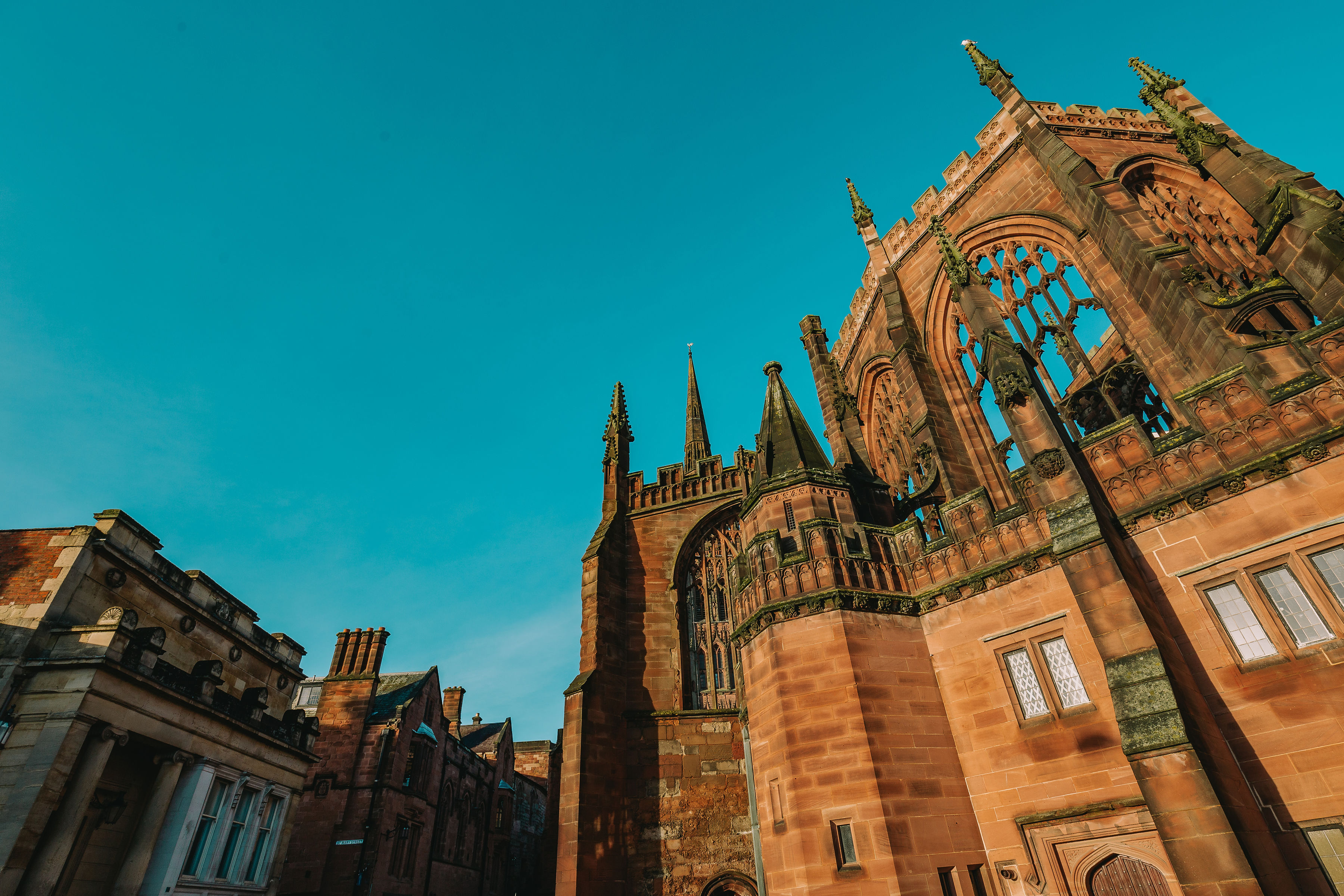 The site will be a centrepiece for the city’s year of cultural celebrations and will run from 1 July to mid-October 2021.

Assembly Festival Garden will be a dynamic and celebratory entertainment, food, drink and events space. Performances will take place in the Queen of Flanders, an iconic and beautiful 1,000 seater double-decker Spiegeltent; the Piccolo, a smaller 180 seat Spiegeltent; a treehouse that will look out over the site; and an outdoor venue in front of the Piccolo which can play to the entire audience in the Garden. The site will serve as a bustling hangout hub, and will play host to a mouth-watering selection of local food makers. The Garden will also host a box office that will serve both the Garden as well as all City of Culture events in other locations.

The Garden has been designed from the ground up to include covid-specific adaptations to ensure events run as smoothly and safely as possible. The Garden and performances spaces will have flexible configurations to align with evolving UK Government guidance. This will be combined with a number of measures including contactless payments and ticketing, increased ventilation and a robust contact tracing process.

Assembly Festival Garden will be located at the site of the demolished former Civic Centre buildings, now owned by Coventry University, opposite the Council House in the city centre. The university has cleared the area for development but is handing the site over for free during the city’s year in the national spotlight. The empty lot will be transformed into a city centre oasis with 150 trees and festoon lighting creating a welcoming space with a family-friendly festival vibe.

Assembly will oversee all programming and be responsible for running the site. There will be a series of spectacular productions spanning cabaret, circus, comedy and children’s shows that will call the Gardens home for the summer, as well as a selection of high-profile comedy and music gigs from well-known faces alongside rising stars. Assembly Festival Gardens will also provide a new platform for local artists and entertainers.

Tickets are set to go on sale for the first major events at the end of May, with further line-up announcements to follow. Assembly Festival Garden is expected to welcome visitors from across the region and nationally, and will provide audiences with a much-needed dose of fun and a chance to come back together in a new safe go-to social spot for Coventry.

“With more than 40 years experience and an outstanding reputation, Assembly are experts at putting together world-class events, so we are delighted that they will play such a key part in the Coventry UK City of Culture celebrations. We are all excited about the ambitious plans we have for Assembly Garden and can’t wait to work together to create another great reason to visit Coventry this year.”

“Assembly has been at the heart of the Edinburgh Festival Fringe for the past 40 years and we were honoured to be invited by the City of Culture Trust to play a part in this year’s celebrations in Coventry.

“The team can’t wait to get back to doing what we do best and creating a fun-filled festival centre which is set to delight audiences from Coventry and beyond. Our aim is to attract a wide audience and welcome those who might be exploring cultural events for the very first time.”

The site will eventually be home to Coventry University’s new hub for academic and research facilities as well as public spaces for the wider community.

“In demolishing the old buildings we saw there was an opportunity before we begin redevelopment of the site for it to be used as part of the City of Culture year.

“It represents a significant investment for us to get the site ready for use but one we are delighted to be able to make in what is such an important year for the city.

“We are certain the City of Culture team and Assembly will stage a tremendous celebration for Coventry and we can’t wait to be a part of it.”

"It is brilliant news that Assembly will be running such a key events space right in the heart of the city centre.

"Our year as City of Culture will see a wide variety of events in all sorts of spaces and venues as we tell our story and celebrate our year, and the Assembly Festival Garden will offer something new and exciting to the city for residents and visitors to enjoy.

"A real partnership approach has made this possible and a particular thank you to Coventry University for its generosity in making such a wonderful site available and adding yet another attraction to the coming year."

For more information about Coventry City of Culture or to sign up to the newsletter, go to www.coventry2021.co.uk

For more information about Assembly, got to www.assemblyfestival.com/