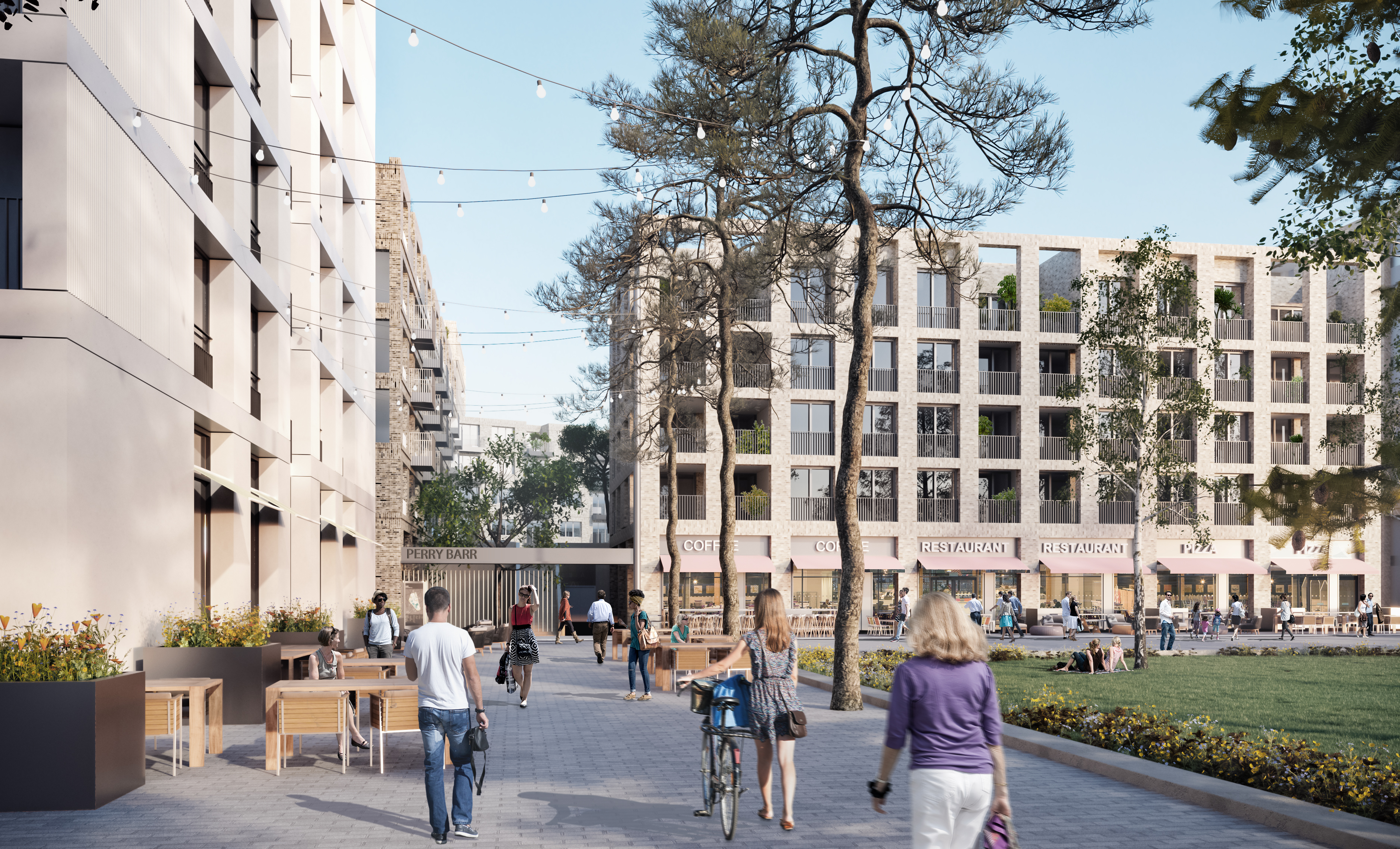 Birmingham’s plans to host the 2022 Commonwealth Games stepped up another gear today with the submission of the formal Planning Application for the residential element of the Village, which would be home to the participants in four years’ time.

The Commonwealth Games Village, proposed to be built on the site of the former Birmingham City University campus in Perry Barr, would be large enough to accommodate the 6,500 athletes and officials coming to Birmingham in the summer of 2022.

After the Games, the Village would provide around 1,400 new homes across a range of tenures – social and affordable rent, homes for sale, and for private rent. The development would also include an extra care village for older people and a community centre.

A series of meetings and drop-in sessions for residents and businesses located near the site have already been staged as part of the pre-application process, helping to shape the plans that have now been submitted.

“In the seven months since being awarded the 2022 Games there has been a lot of work done to prepare this planning application.

“Now is the time for anyone with an interest in the regeneration of Perry Barr to look at our plans in detail and give feedback to the city council planners.

“We want the people of the West Midlands to have ownership of the Games and this is one of the first significant ways in which they can do that.”

To view the plans and offer comments (deadline of 13 September 2018), visit the Birmingham City Council Planning Portal and search for application number 2018/06313/PA