Campaign launches to secure hope for the region’s hospitality industry 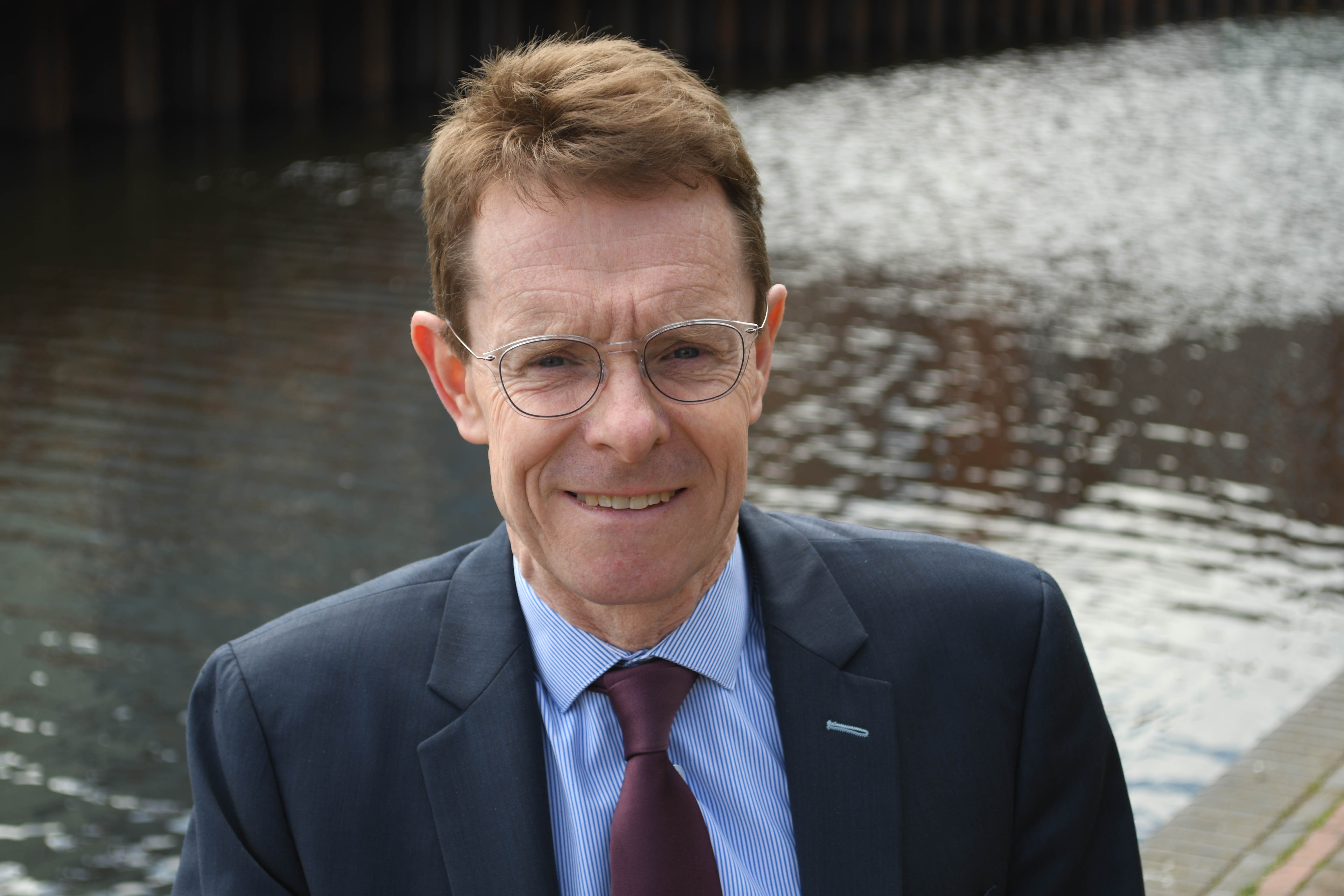 The Midlands’ hospitality industry has launched a campaign calling on the Government to deliver urgent support to venues affected by the latest tier three restrictions. ‘Hope for Hospitality’ sees local business owners come together with Mayor of the West Midlands, Andy Street, and Downtown in Business Birmingham, to secure the sector’s survival.

Restaurant owners including Alex Claridge, Aktar Islam, and Glynn Purnell are amongst the names to feature in a new video urging Rishi Sunak to extend his provision for the hospitality sector. As venues struggle to cope with mounting rent, rates and staffing costs, more financial support is needed across the region to avoid the wave of predicted closures.

Alex Claridge, Chef Owner at The Wilderness, founded the campaign:

“All of us have an unprecedented challenge ahead and I wanted to use the collaboration, support and passion that defines our sector to try and deliver meaningful change that is so urgently needed.”

Hope for Hospitality aims to secure a raft of urgent measures, including the removal of the current £3,000 per month cap on grants, which only covers on average 15% of monthly operating costs. Businesses with a rateable value up to £150,000 are asking for grants to be awarded on a sliding scale, up to £15,000 per month backdated from November. The campaign is also pushing for financial consideration be given to remaining employer costs for furloughed staff, with many jobs currently at risk.

In addition to this short-term grant support, Hope for Hospitality asks for a package to aid gradual recovery and secure jobs. This would include extending the current VAT cut, which is at 5% until 31 March 2021, for a further six months and the Business Rates Holiday by 12 months. As well as support to cover the cost of BID levies from April.

Abby Goldie, National Director at Downtown in Business, which is lending its lobbying powers to the campaign, adds:

“The financial aid that is currently on the table for hospitality is insufficient and unsustainable. it is vital that this is immediately reviewed, and adequate support is agreed for the sector to secure jobs and support the region’s economy.”

In the video, which was launched today, owners of the Midlands’ best-loved bars, cafes, hotels, nightclubs and restaurants are seen making a plea for the region to “join the fight” by supporting the campaign. Using the power of social media and #HopeforHospitality, the aim is for individuals and organisations to appeal to the Government for this vital support.

Business owners and leaders are asking HMRC to clarify an extension on deferrals, allowing repayment of arrears to take place over 24-36 months instead of 12 months.

Andy Street, Mayor of the West Midlands, wrote directly to the Chancellor last month urging him to take decisive action to save venues affected by tier restrictions. As he continues to make a plea for this support, he’s also requesting further clarity from the Government on tiering decisions and meaningful evidence to support the measures, which is the campaign’s final ask.

“Without more financial support, many hospitality businesses across the West Midlands will go to the wall. Given the fact we may well be in the final phase of the pandemic with the roll-out of the vaccine, it would be an absolute tragedy if hospitality were left to fall now after all they have done to adapt and keep people safe. I am pressing Government to put proper financial support on the table, as well as provide clear evidence as to why hospitality has to close in Tier Three but other sectors such can remain open.”

Hope for Hospitality comes on the back of a class action being made on behalf of 256 restaurants, under the heading of the Birmingham Hospitality Group, demanding scientific data to support tier three closure decision-making. In addition to Birmingham MPs, led by Birmingham City Council leader Councillor Ian Ward, sending a letter to the Chancellor and Culture Secretary on Monday seeking a package of additional support for the Hospitality, Arts and Events sectors.

"The hospitality, arts and events sectors provide the jobs and services that help drive Birmingham's economy, supporting over 50,000 jobs across the city and almost 3,000 businesses. That's why I'm urging the Government to provide additional support now, so that these businesses can play a major role in the city's economic recovery, helping us attract investment, businesses and the future labour force."

Anyone can support the campaign by taking to social media and sharing the video, tagging Chancellor Rishi Sunak and Secretary of State for Business, Alok Sharma, using #HopeforHospitality.