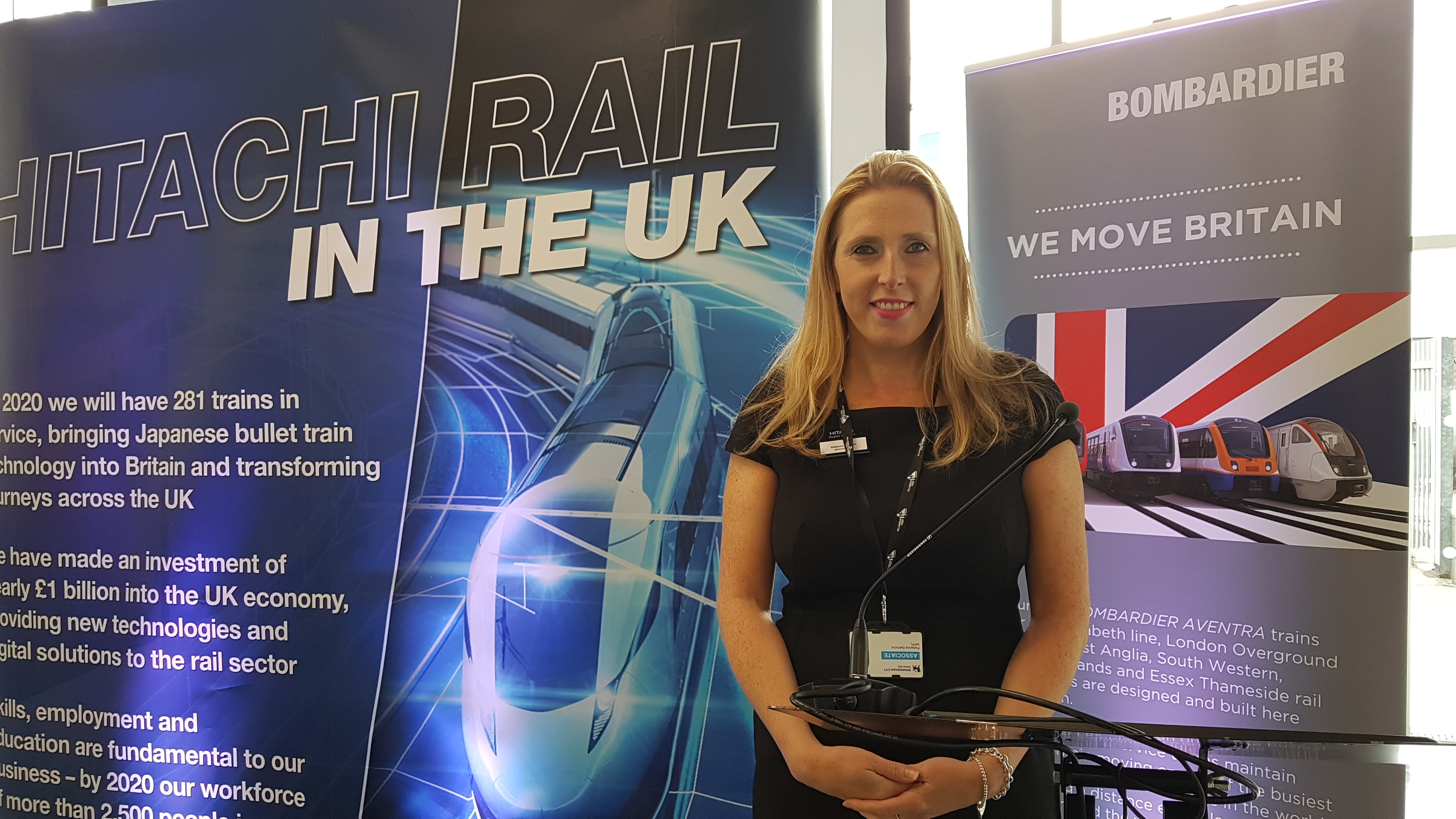 Two British-based global rail giants are opening up a new High Speed 2 bid centre in Birmingham to develop their plans to build an iconic train for the project.

A team of up to 50 experts from both companies, including engineers, designers and environmental specialists, has been put together to work up the proposals.

Based at Millennium Point in Birmingham, overlooking the site of the planned Curzon Street HS2 station, they are already developing their concepts for what will be the fastest train ever operated in the UK.

Britain’s bullet train will offer passengers an unrivalled travel experience as it runs at speeds of up to 360 kp/h on the the new link between the West Midlands and London when it opens in 2026.

The trains will also be specially designed to make them ‘classic compatible,’ so that they are able to travel on the current network to serve cities such as York, Newcastle, Liverpool, Glasgow and Edinburgh.

The joint bid team is looking at how best it can support the strategic goals of the Government’s investment in HS2. The development of the major new train fleet can help to boost regional growth, while delivering the skills and training needed to realise the future export potential of the wider high speed rail sector.

The final bid will be submitted from the new Birmingham centre to HS2 Ltd by February 2019 and the £2.7bn contract to design and build 54 trains is due to be awarded in March 2020.

“Apart from creating much needed additional rail capacity, one of the main aims of HS2 is to boost regional growth and help re-balance our economy. We felt it was important to reflect this by locating our bid centre in Birmingham, and to further increase Hitachi’s presence across the UK. We aim to build a new British classic train, and our team of experts will be working flat out over the coming months to develop a truly world-class winning bid.”

“HS2 is a once-in-a-generation opportunity to transform the nation, and in Birmingham that transformation is happening already. The city was the obvious choice for our HS2 bid centre, and it is from here that experts from Bombardier and Hitachi are already developing an iconic train fleet capable of winning the bid for this vital project.”

“The opportunity to host Bombardier Transportation and Hitachi Rail to Millennium Point and support their bid is something we’re really excited to be involved in. HS2 will notably change the whole region, especially Eastside, and Millennium Point has a pivotal role to play as facilitator, which starts now. Our commitment as both Millennium Point the building, and the Millennium Point Charitable Trust, to invest in and support into STEM developments across the region continues to help open doors for Birmingham, as we welcome major players like Bombardier and Hitachi to our doorstep.”