Birmingham Shortlisted to Host Eurovision in 2023 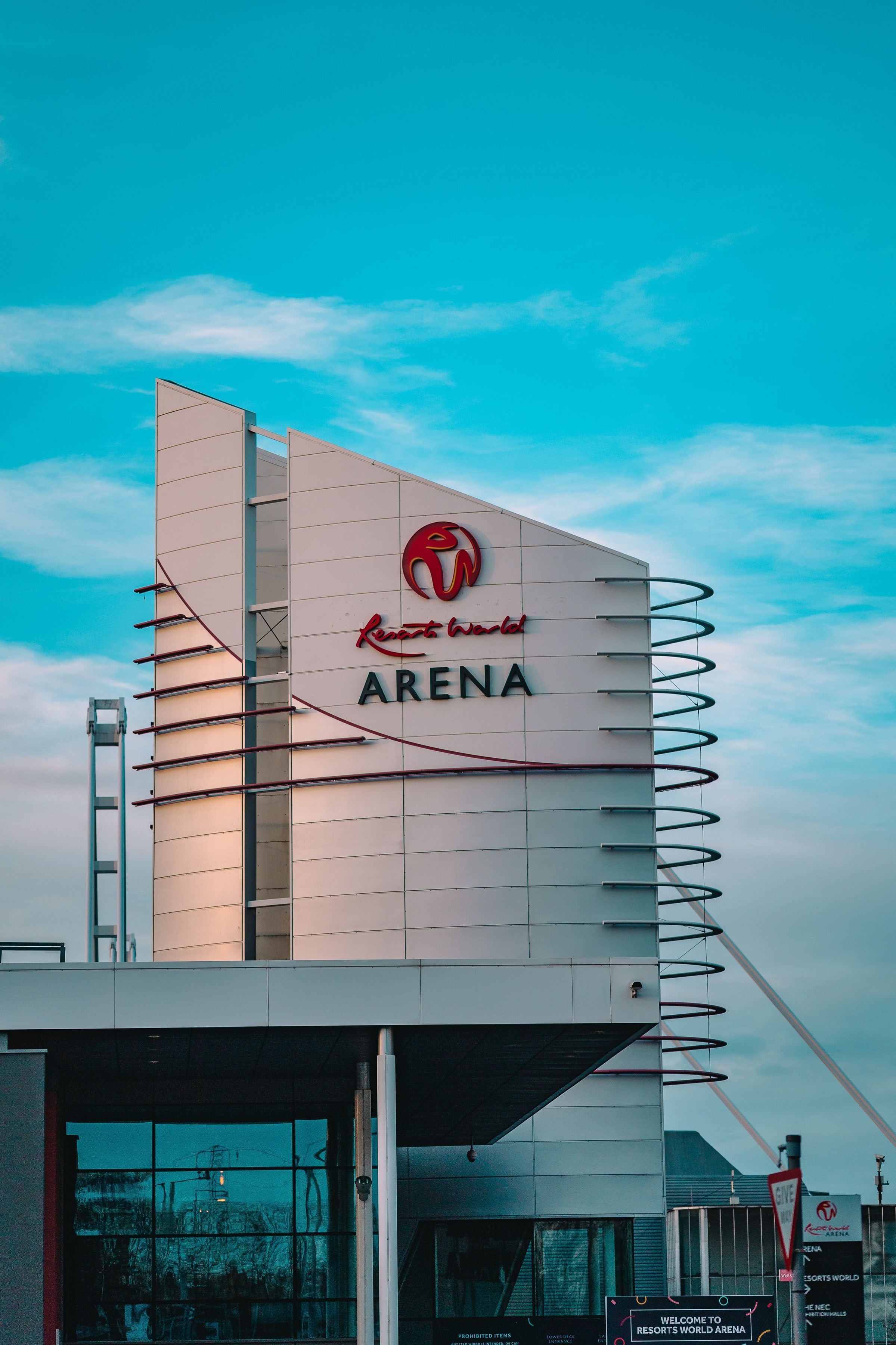 Birmingham has been shortlisted to host the Eurovision Song Contest in 2023.

Some 20 cities expressed an interest to stage the event next May.

The BBC said the shortlist was based on the cities' ability to show they have "the capacity, capability and experience to host an event of this scale and complexity".

“The announcement by the BBC and EBU to shortlist Birmingham to host the Eurovision Song Contest next year is another tremendous endorsement for the city and wider region’s reputation as a truly international major events destination.

“There was no better shop window than the 2022 Commonwealth Games to successfully demonstrate to the world our region’s friendliness, expertise and flexibility in welcoming large and complex events. The vibrancy, diversity and youthfulness displayed during that fantastic fortnight of sport and culture helped to put on an incredible show, and I’ve no doubt that we would deliver another memorable Eurovision, like in 1998, on behalf of Ukraine.”

The successful city will be announced in the autumn, having been scored on a set of criteria, including:

For more information about why Birmingham and the West Midlands is the best place to host your next event, visit https://www.meetbirmingham.com/why-birmingham