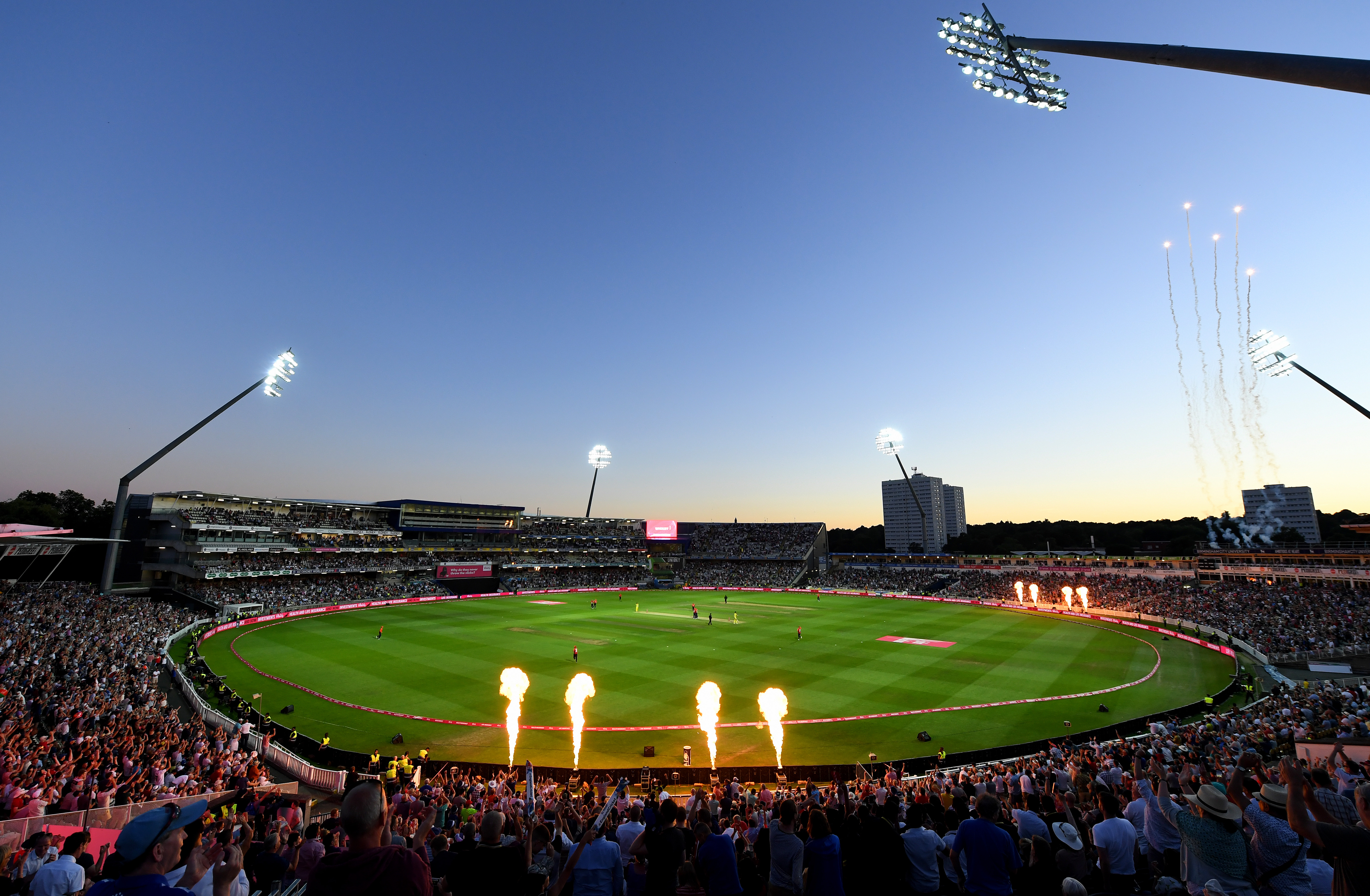 Birmingham is set to benefit from a £32.1 million economic boost by hosting five matches of the ICC Men’s Cricket World Cup (30 May-14 July), according to analysis from global accountancy firm EY.

The report – conducted on behalf of the England and Wales Cricket Board (ECB) – considered factors including ticket sales; match day spending on food, drink and merchandise; wider spending from international visitors in the hospitality, retail and transport sectors; and the tourism and business legacy from the tournament’s global exposure.

The ICC Men’s Cricket World Cup takes place in England and Wales for the fifth time this summer, with the hosts joined by nine other nations, including Australia and Pakistan. The global sporting spotlight will be on Birmingham’s Edgbaston Stadium on 30 June as it hosts the eagerly-awaited clash between cricket’s current top two One Day International sides, England and India. The fixture will also feature a day of celebration for UNICEF’s #OneDay4Children, helping children to learn, play and be healthy.

“Sport plays a hugely significant role in drawing record numbers of domestic and international visitors to the West Midlands, boosting the region’s economy. It also brings us firmly to the attention of worldwide investors and our global target markets, helping new and existing businesses across our patch to grow.

“This summer, the West Midlands will cement its status as a world-class host of sporting fixtures – from cricket and tennis to athletics and women’s football – building up to the 2021 Rugby League World Cup in Coventry and the 2022 Commonwealth Games in Birmingham.

“We are working closely with stakeholders – including Birmingham City Council, Edgbaston Stadium and West Midlands Railway – to ensure that visiting fans have the best possible experience and choose to extend their stay in a youthful, diverse and spirited region.”

“With five games in the ICC Men’s Cricket World Cup and the opening Test of the Specsavers Ashes Series both coming to Edgbaston, 2019 will be the biggest summer of cricket that we have experienced in Birmingham.

“Edgbaston undertook a substantial stadium redevelopment project in recent years to ensure that we continue to bring the biggest matches in the global game to Birmingham.

“We’re very excited about the year ahead and look forward to working with our city partners to provide another very warm welcome to the thousands of visitors who are coming to Birmingham to experience cricket at Edgbaston.”

This summer, thousands of new and existing cricket fans will have the opportunity to get up close to the Cricket World Cup action with a free-to-enter fan zone in Victoria Square in Birmingham city centre (28-30 June). The ‘City Celebrations’ will provide the opportunity for residents and visitors of all ages and backgrounds to watch the live broadcast of matches, enjoy cricket activities and a range of multi-cultural food, music and entertainment.

Birmingham geared up for the global tournament by hosting the latest ICC Men’s Cricket World Cup “Super Saturday” (20 April), as part of the Trophy Tour, driven by Nissan, featuring street cricket matches, the chance to have a photograph with the famous trophy and meet England players past and present.

“This will be a massive tournament for Birmingham, which has a great cricketing tradition. Edgbaston is a wonderful stadium with a history of hosting big matches – including the Champions Trophy final in 2013, T20 Blast Finals Day and the UK’s first ever Day/Night Test Match – and it’ll do a brilliant job during the Cricket World Cup.

“You only have to look around to appreciate the multicultural nature of Birmingham. We always pack out Edgbaston Stadium and create a fantastic atmosphere.”

For more information about the ICC Men’s Cricket World Cup in Birmingham, including details of the city’s leisure and accommodation offer, log on to https://visitbirmingham.com/cwc.