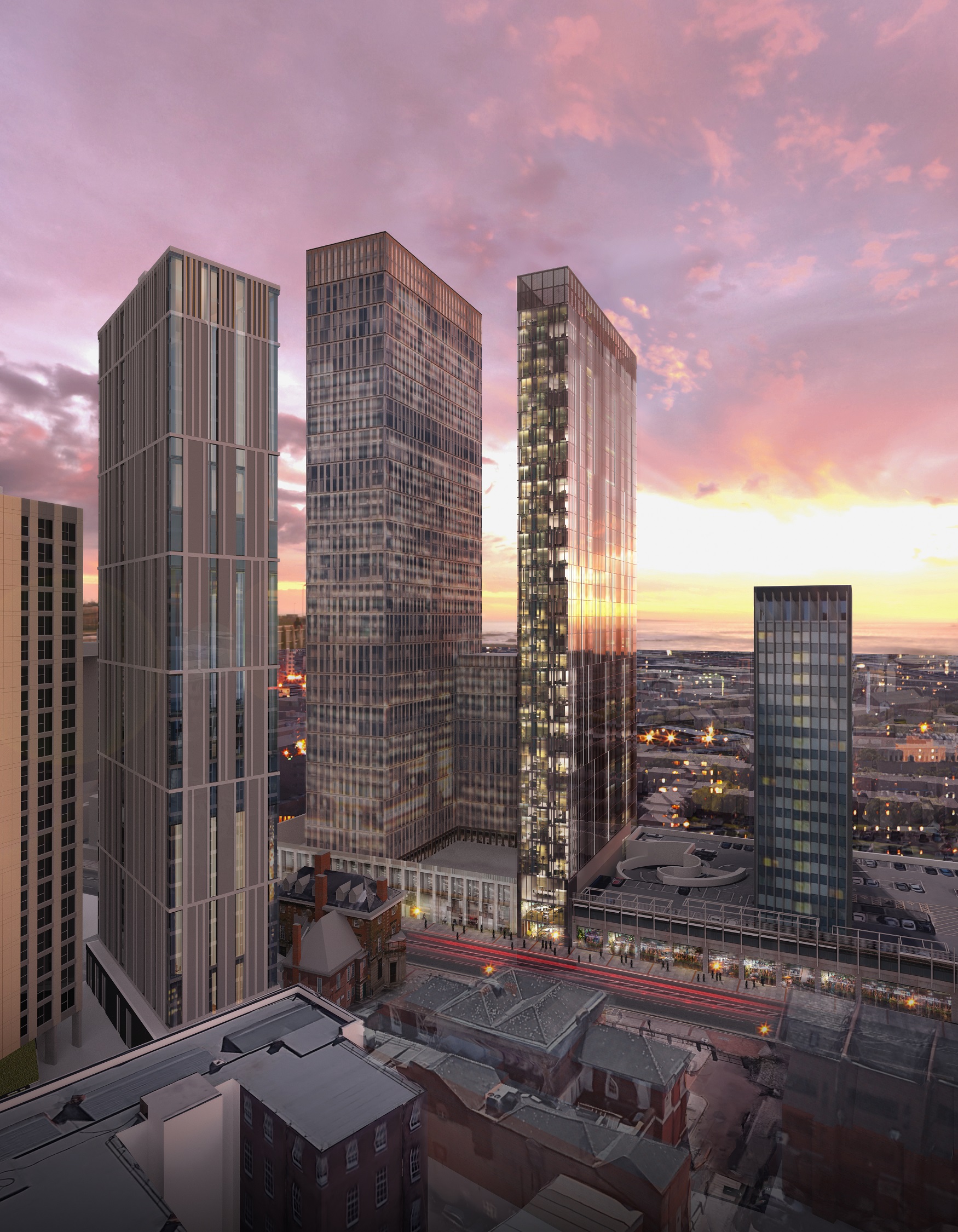 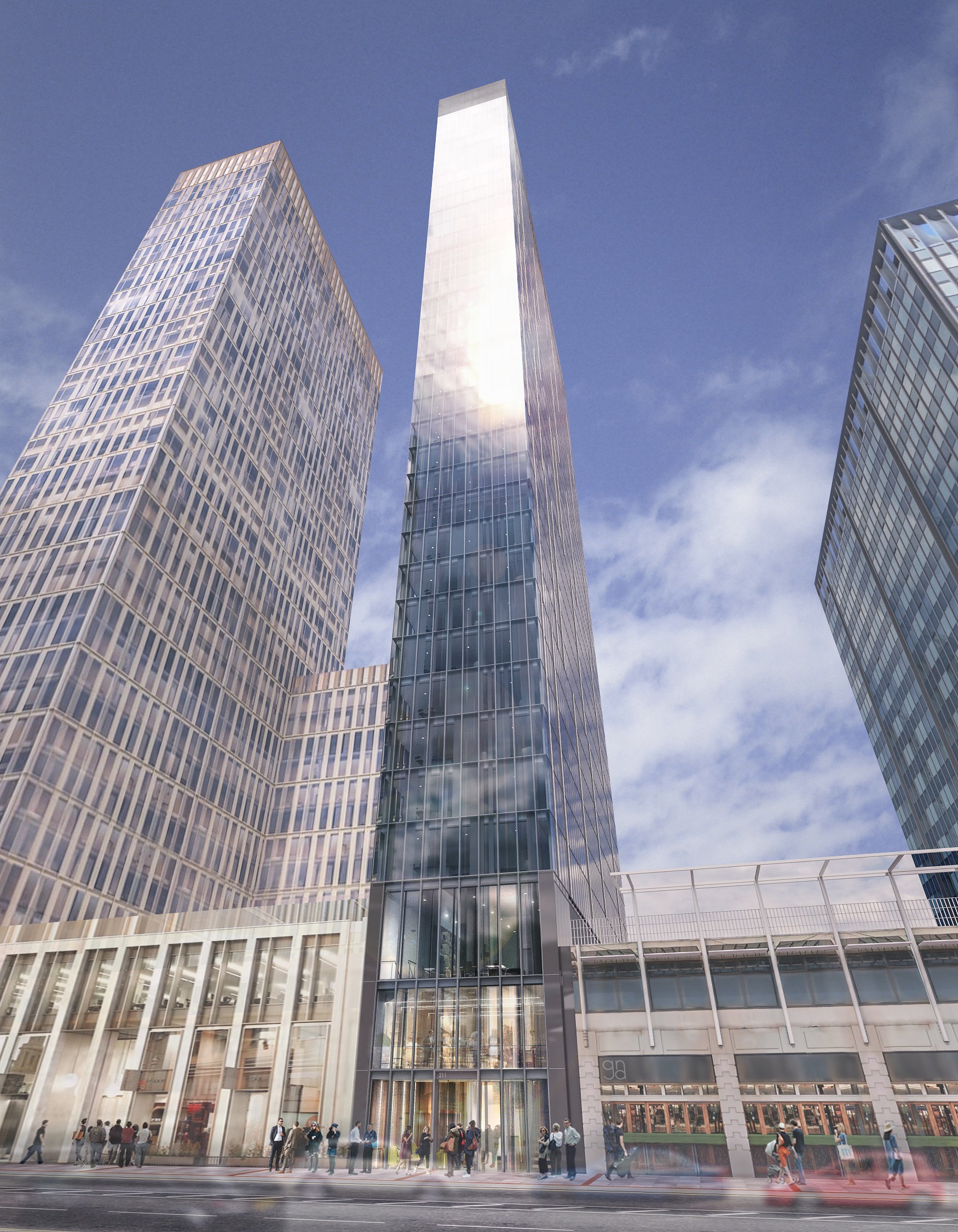 Designed by Jewellery Quarter based Glancy Nicholls Architects for Taylor Grange Developments, the impressive 37-storey skyscraper will be 116.5m tall and just 9.5m wide; pushing the boundaries of modern design, architecture and engineering.

Combining the best features of a boutique hotel with the comforts of an apartment, the city centre aparthotel will boast 264 self-contained rooms, along with a range of amenities, including a bar, restaurant, gym and residents lounge. Guests staying at the aparthotel will enjoy enviable views across Birmingham city centre.

“Advances in engineering and construction technology have allowed us to design an iconic building that will enhance Birmingham’s skyline and bring a new type of skyscraper to the city.

“It’s great news that 211 Broad Street has been given the go-ahead and we’re very much looking forward to seeing the building take shape. This is an exciting project to be part of and a key milestone for Birmingham’s architecture.”

211 Broad Street was praised by Birmingham City Council for its design, referencing its ‘ambitious concept and elegant in its form’.

The building will be the latest in a series of skyscrapers to be delivered on Broad Street and will be located opposite The Bank, two residential towers that were also designed by Glancy Nicholls. The super slender skyscraper will be just a short walk away from Brindleyplace and the new stop on the West Midlands Metro extension.

Now in its 16th year, Glancy Nicholls Architects has been responsible for the design of many notable buildings in Birmingham including the University of Birmingham’s Chamberlain Hall Student Residence and the refurbishment of The Municipal Bank on Broad Street. The team is currently working on the regeneration of Perry Bar for Birmingham City Council and has designed 100 Broad Street which is set to be Birmingham’s tallest building. For further information visit glancynicholls.com.