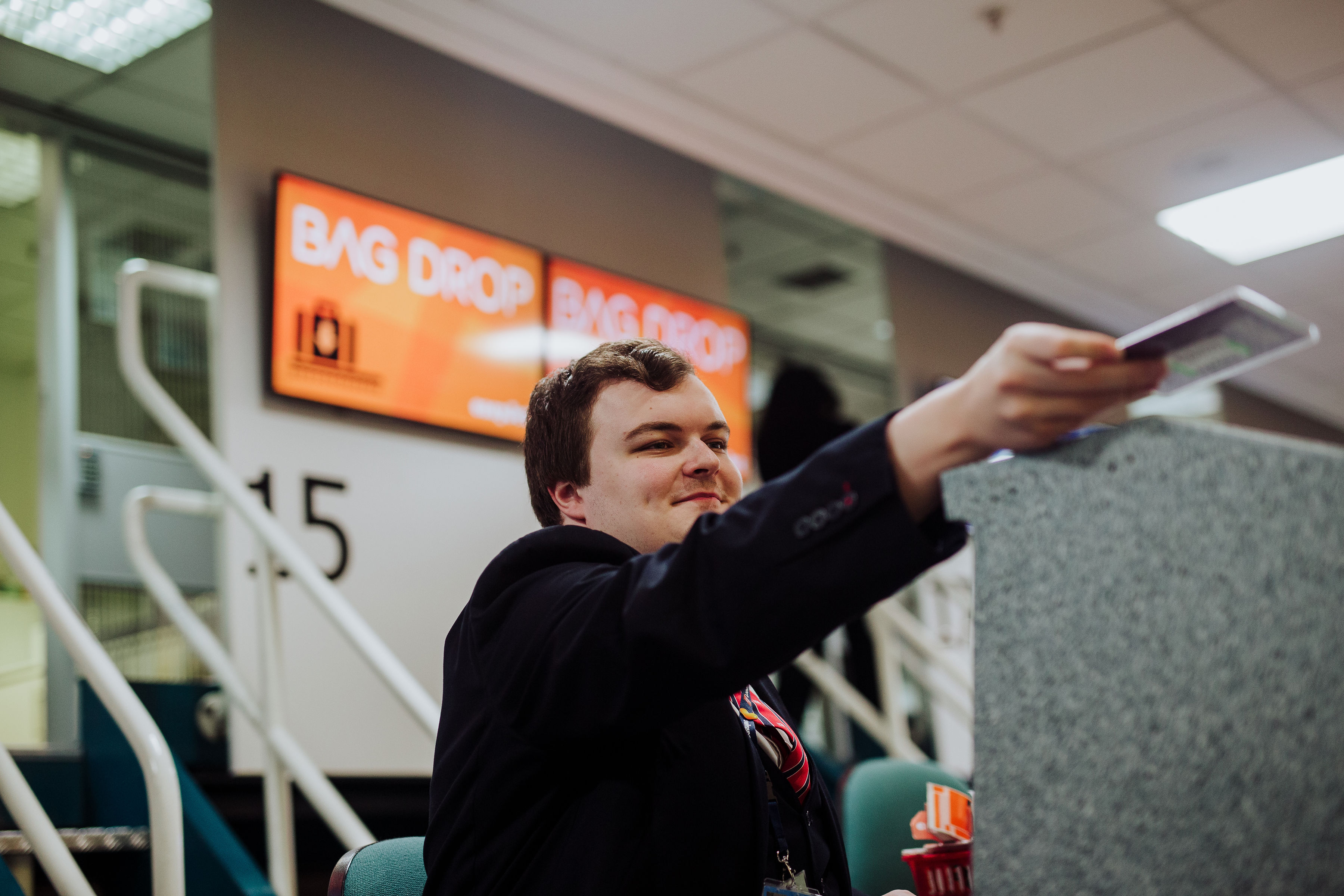 Birmingham Airport has been crowned UK Best Airport two nights running by its customers and airlines.

Last night (Thursday), Birmingham received the Airport Operators Association (AOA) UK Best Large Airport award, which is voted by airlines. This was the second consecutive year the accolade was given to Birmingham in the category which recognises excellence across areas including retail, security, operations, facilities, community relations, environmental awareness and customer service.

Another accolade was received on Tuesday night at the British Travel Awards, when Birmingham received the Gold award for Best Airport in the large airport category, ahead of Manchester and Gatwick, which were placed second and third position respectively. Votes were cast solely by consumers over the summer months.

“Winning two awards back to back for Best UK Airport signifies that our strategy to invest in our facilities and service is being positively welcomed by our customers and airlines.

“We will have served almost 13 million passengers by the end of the year and welcomed a host of new services, whilst continuing to invest in terminal facilities and our people.

“Our commitment to safety, security, efficiency, customer, employees, our neighbours and the region will continue as we now embark on our terminal transformation programme and sustainability strategy, which will ensure that our growth is achieved in a responsible way.

“I’d like to thank all those who voted for us and the Birmingham Airport community for working together to achieve these great accolades.”

In July, Birmingham Airport released its 15-year master plan to set out its vision on how it would improve its infrastructure and deliver excellent service, catering for 18 million passengers a year. It has also made a commitment to become a net zero carbon airport by the year 2033, prioritising zero carbon airport operations and minimising carbon offsets.

“Congratulations to Birmingham Airport for winning the award for Best Airport (Over 10 million passengers) for the second year in a row! Amid strong competition for this award from airports across the UK, Birmingham’s commitment to its passengers and customers shone through and secured them their victory last night.”

The Airport Operators Association is the trade body representing more than 50 UK Airports in the UK and the views of UK airports to Government, parliament and regulators to secure policy outcomes that help deliver their mission.