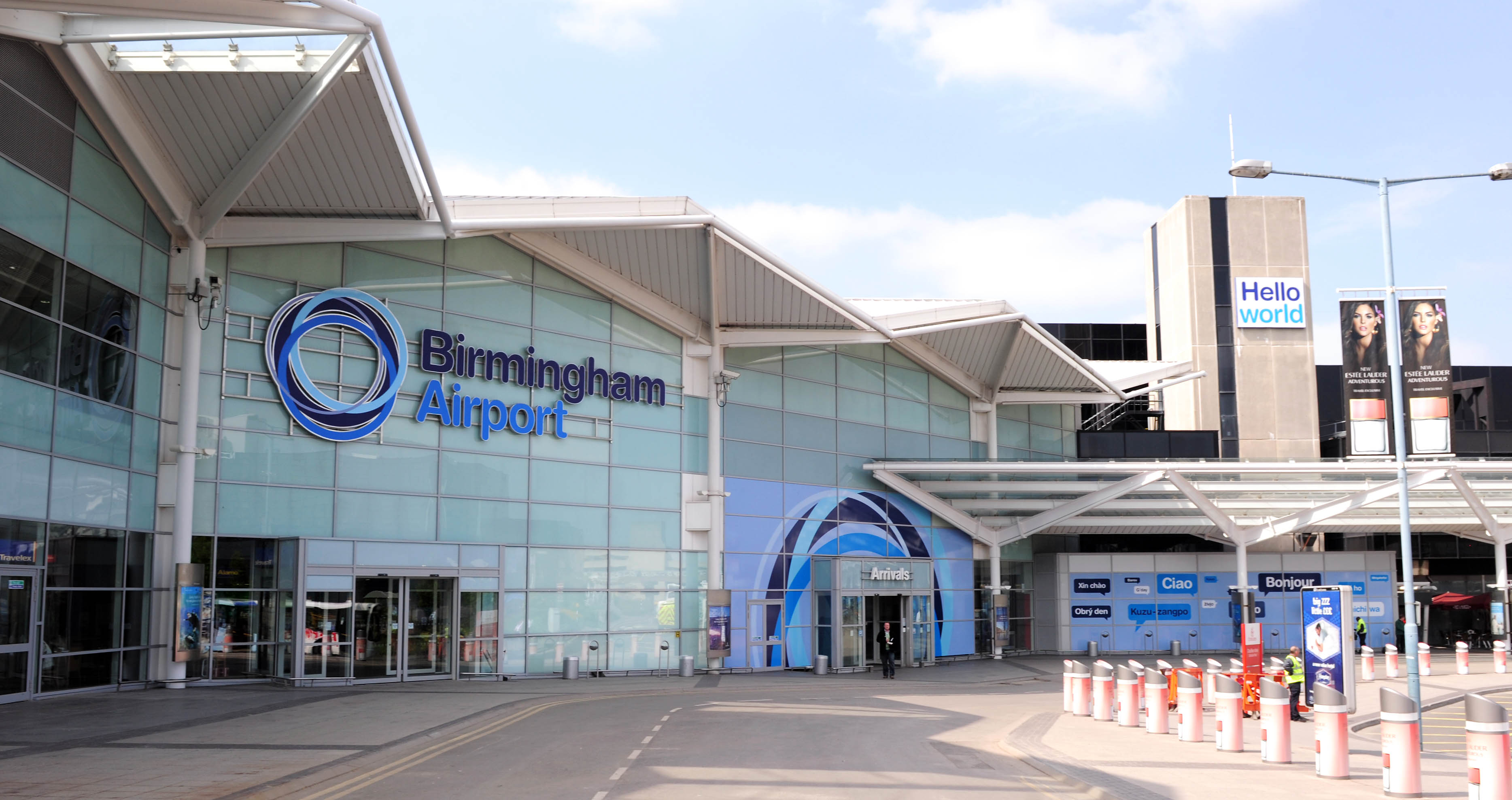 Birmingham Airport has today announced the appointment of Nick Barton as Chief Executive. He will commence his new post on January 7th, 2019. Nick was most recently, from 2014 until December 2018, Chief Executive of London Luton Airport.

Nick is joining Birmingham Airport at an exciting time in its history following the recent announcement of its ambitious draft Master Plan covering the next 15 years. He will be implementing, with the team, a £500m programme to upgrade and expand the capacity of its terminal operations, aircraft stands and support facilities, substantially enhancing the customer experience. This will support further sustainable growth from its current 13 million passengers a year to an expected 18 million passengers over the life of the plan.

Nick has a long track record as a successful leader with extensive experience in the Airports sector. In addition to his four years at Luton, he was part of the senior management team at London Stansted for eight years, latterly as Managing Director, as well as holding previous executive roles at BAA Plc. In his career he has 27 years’ experience of managing and leading infrastructure and property operations.

“I am thrilled to be joining Birmingham Airport to deliver the Board’s vision and strategy for this critical piece of national and regionally significant transport infrastructure. Birmingham Airport is on the threshold of a very exciting chapter in its development and I am delighted to have been given the responsibility to lead and shape the future of the Airport.”

“We have carried out an extensive search of the aviation sector for a new Chief Executive. The Board is delighted to have secured such a proven and experienced individual to execute our ambitious vision for the development of the Airport. His record in generating strong growth brings the quality of leadership needed to fully realise the potential of this vital asset for the West Midlands economy and the region as a whole.

“I would also like to thank Simon Richards, Chief Financial Officer, who has acted as Managing Director over the last year, and the Executive team, for the excellent progress that has been made in developing the draft Master Plan for the Airport’s expansion and for achieving strong improvements in customer service and operational effectiveness.”