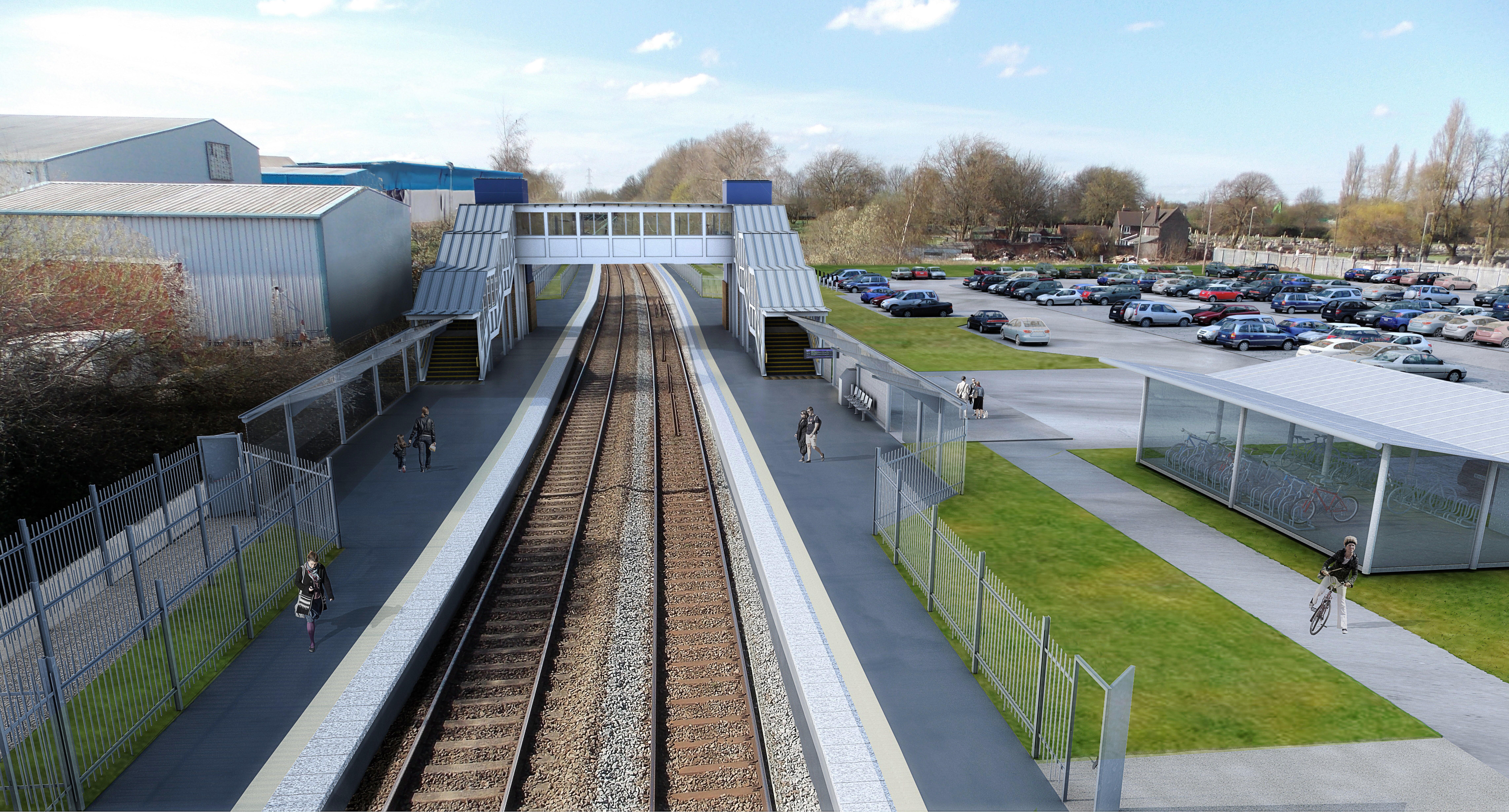 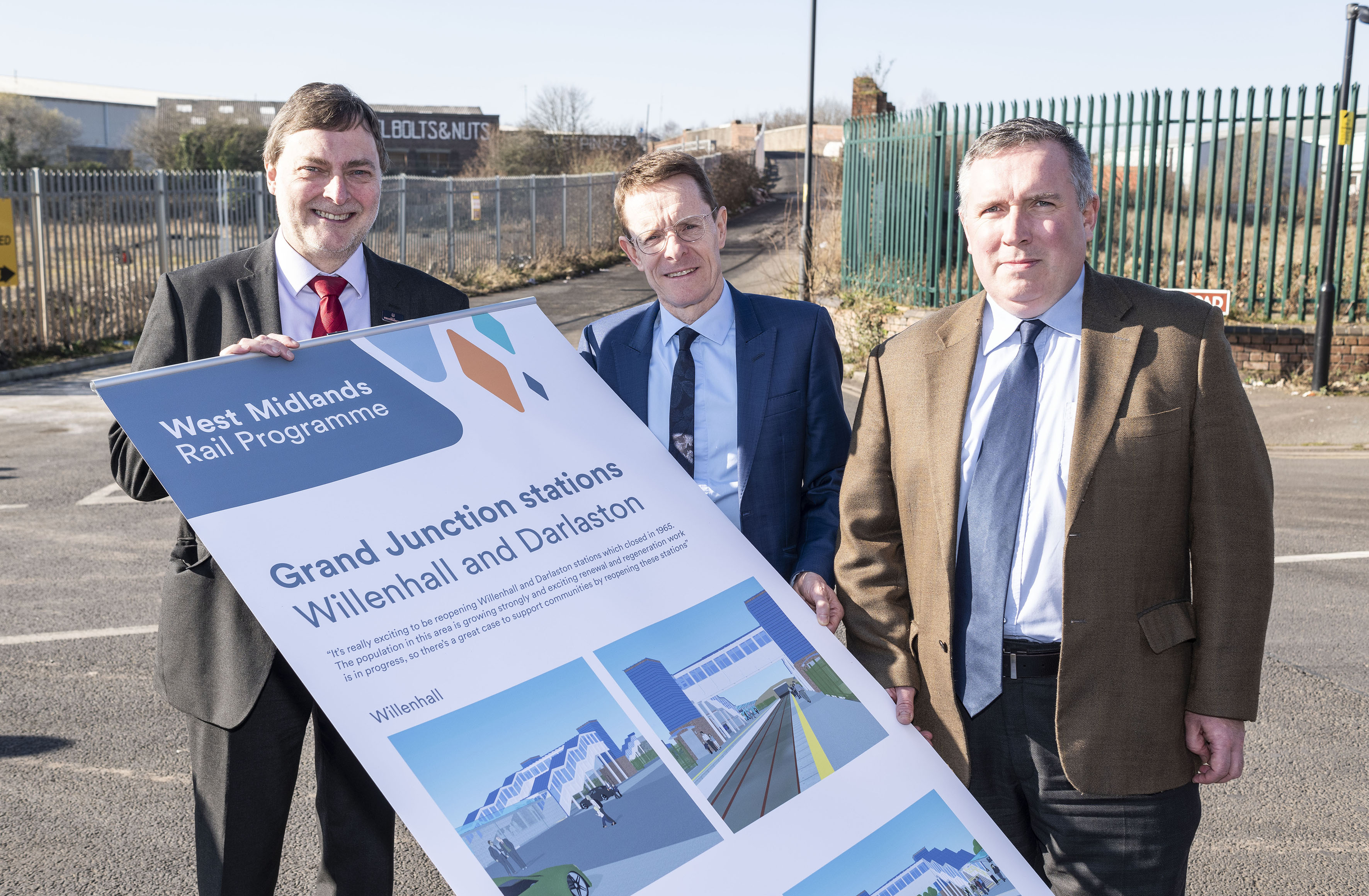 Plans to reopen two new railway stations on the Walsall to Wolverhampton line have moved a major step forward following the award of £10 million Government funding.

The grant, from the Department for Transport (DfT), will go towards the construction of new stations at Darlaston and Willenhall.  Further costs are being met from the region’s HS2 Connectivity Fund.

Original stations in Darlaston and Willenhall closed in 1965 and only through services have used the line since then.

They will also unlock land for housing, industrial and commercial development along the rail route.

“I am delighted that our ambition to reopen the Walsall to Wolverhampton railway line to passengers has moved a significant step closer with this latest funding from the government.

“Not only will the money help us to build high-class stations at both Darlaston and Willenhall, but these new stations will help drive significant regeneration of the Walsall to Wolverhampton corridor.

“By getting people out of their cars and onto this re-opened passenger line we are tackling both congestion and the climate change emergency at the same time. This announcement really is brilliant news.”

“The reopening of stations in Darlaston and Willenhall will encourage growth in industry and jobs in the Black Country as well as better linking communities to opportunities elsewhere. But this is just a part of our plans to transform rail service and public transport across the West Midlands.

“We are making progress with reopening Camp Hill line in Birmingham, creating better connections to the planned HS2 stations and seeing investment in more services, more capacity and better facilities across the region’s rail network.”

Both stations will have long-stay car parks, with 300 spaces provided at Darlaston and 150 spaces at Willenhall.

A public consultation earlier this year found 93 per cent of people rated the proposed designs as good or very good, with many calling for the area’s lock-making industrial heritage to be reflected in artwork or architecture.

Planning applications are due to be submitted later this year and it is hoped to start work next year with a view to reopening the line to passengers by the end of 2021.