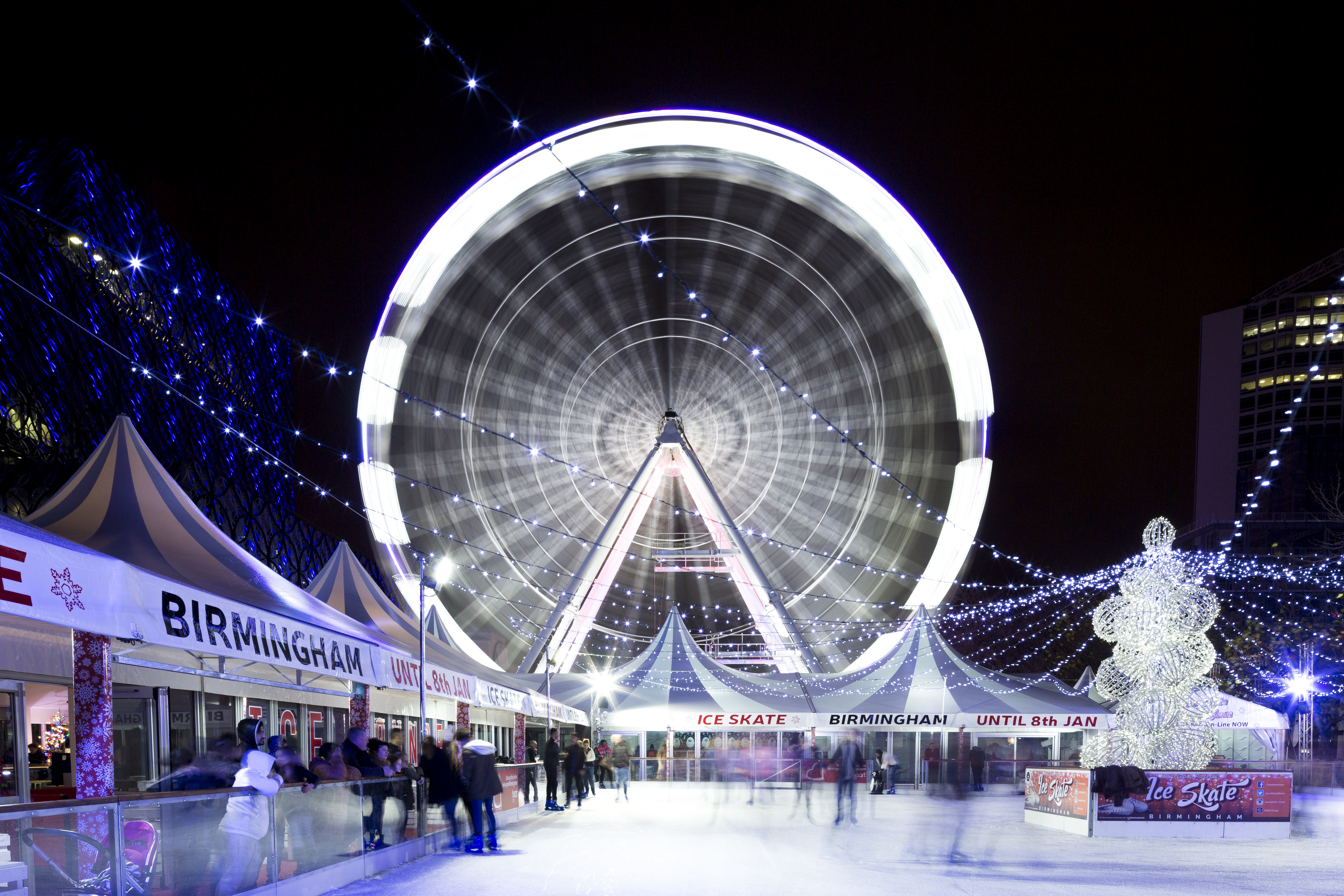 West Midlands Growth Company worked alongside key partners to promote Birmingham as a key winter tourist destination. The aim was to attract domestic and foreign tourists to Birmingham throughout the festive season and into the New Year.

West Midlands Growth Company worked in conjunction with headline partners including Birmingham City Council, West Midlands Railway, Retail Bid, as well partners from our commercial partner programme; Blue Man Group, Bitters N Twisted, CBSO and Cadbury World. Key aims were to increase the volume and value of visitors to Birmingham at Christmas and to maintain positive perceptions of the city as a great place to visit across the winter period and throughout the year.

The campaign was delivered primarily using the Visit Birmingham digital profile and channels, a microsite was specifically created for the campaign that hosted dedicated content, as well as utilising social as a key way to engage with visitors. Creative artwork and messaging was produced for the campaign and was used across all digital channels. The campaign was also supported via a digital advertising campaign, targeting visitors from areas outside of the region and promoting the festive offer.

West Midlands Growth Company and the Visit Birmingham website received an increase of 19% in page views from the previous year as well as an increase in quality of traffic compared to 2016/17 campaign. The social media element of the campaign using #ChristmasinBham achieved a reach of over 10 million. From visitors that were surveyed half reported that they would look to return to Birmingham in 2018.  Highlighting that Birmingham is a great place to visit at Christmas, there was an overall visitor satisfaction rating of 94%.  It was good news for retailers also, as the average visitor spend was up by 36%.