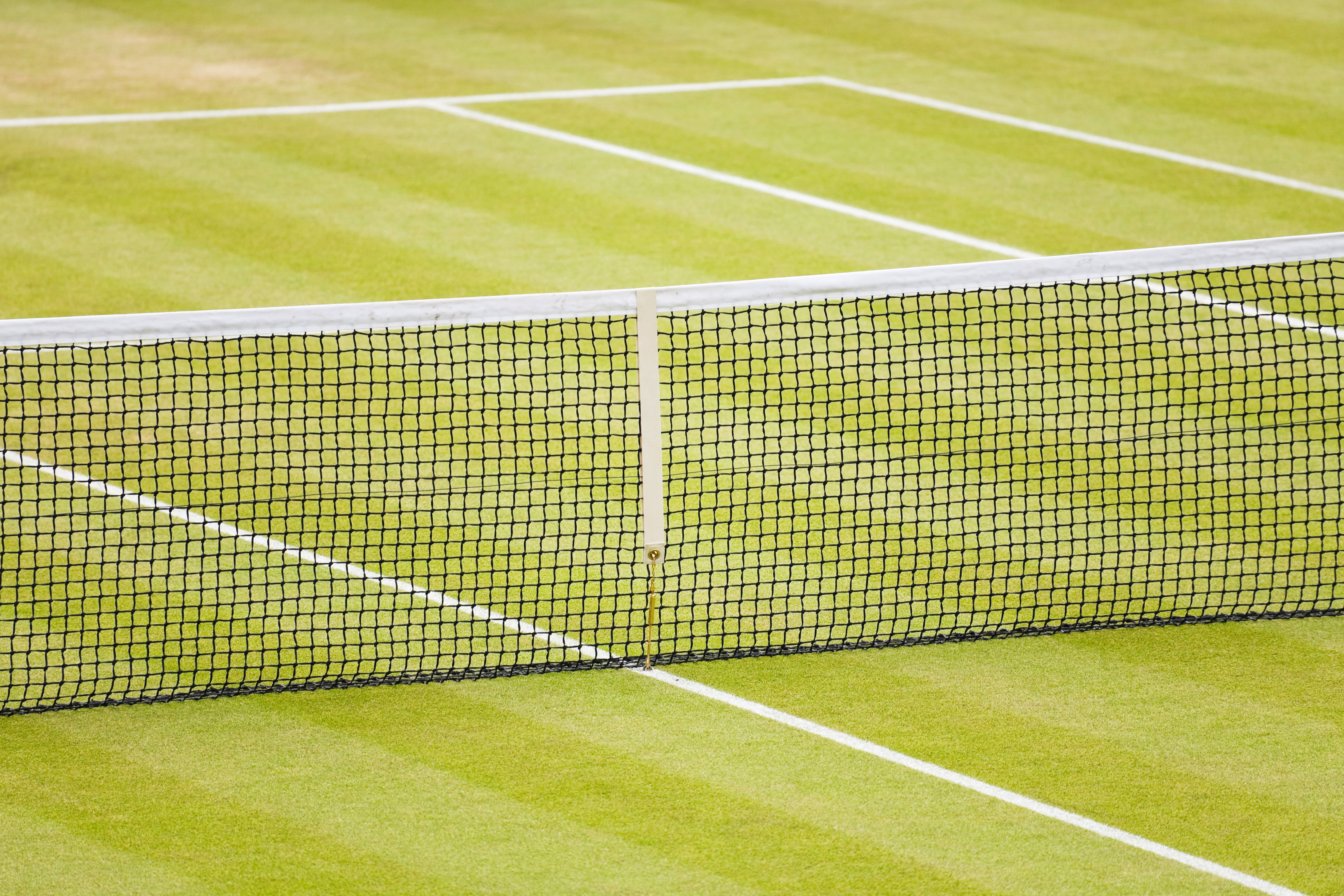 The Lawn Tennis Association (LTA) has announced that World No.3 Karolina Pliskova will join World No.1 Naomi Osaka and World No.2, and newly-crowned Roland Garros champion, Ashleigh Barty at this month’s Nature Valley Classic in Birmingham, a LTA summer grass court event. This will mark the first time in the tournament’s history that it has hosted the top three players in the WTA world rankings.

Pliskova was runner up in Birmingham in 2015 and is also a former US Open finalist, a former World No.1 and is one of five members of the current world top ten to join the impressively strong field at this year’s Nature Valley Classic. The 27-year-old Czech accepted a wildcard into the LTA grass court event, which is a WTA Premier-level tournament and is the top women-only grass court tournament before Wimbledon as well as being the biggest annual women’s sports event in the Midlands.

Also competing for the Maud Watson Trophy this year will be five-time Wimbledon champion Venus Williams, in-form Brit Johanna Konta, fresh from her run to the semi-finals of Roland Garros; World No.7 Elina Svitolina, Chinese star Qiang Wang and last year’s Wimbledon semi-finalist Julia Georges. A full list of player entries is below.

“I’m very happy to be coming back to Birmingham because it has a fantastic line-up of players this year and the competition will be really strong. There is no better way to open my grass court season. I have great memories of playing in the final there in 2015 and I’d love to go one better this time.”

“Karolina is a fantastic addition to this year’s amazing player field and we’re delighted to welcome her. Having the world’s top three-ranked players is a first for the tournament and fits with the LTA’s vision to make the event bigger and better each year allowing us to open the tournament and the sport up to a wider audience. Birmingham is becoming a city of sport and we’re right at the heart of that.”

Defending champion Petra Kvitova has withdrawn from the tournament while she recovers from the left forearm injury that forced her to withdraw from Roland Garros. Madison Keys has also pulled out of the tournament due to injury.

To purchase tickets or to access more information about the Nature Valley Classic, head to www.lta.org.uk/naturevalleyclassic. Centre court ticket prices start from just £12 for children under 16 and £30 for adults.

Follow @LTA on Instagram, @LTA - Tennis For Britain on Facebook, or @the_LTA on Twitter to keep up to date with all the news surrounding the players’ journeys to the grass courts of Birmingham this summer.