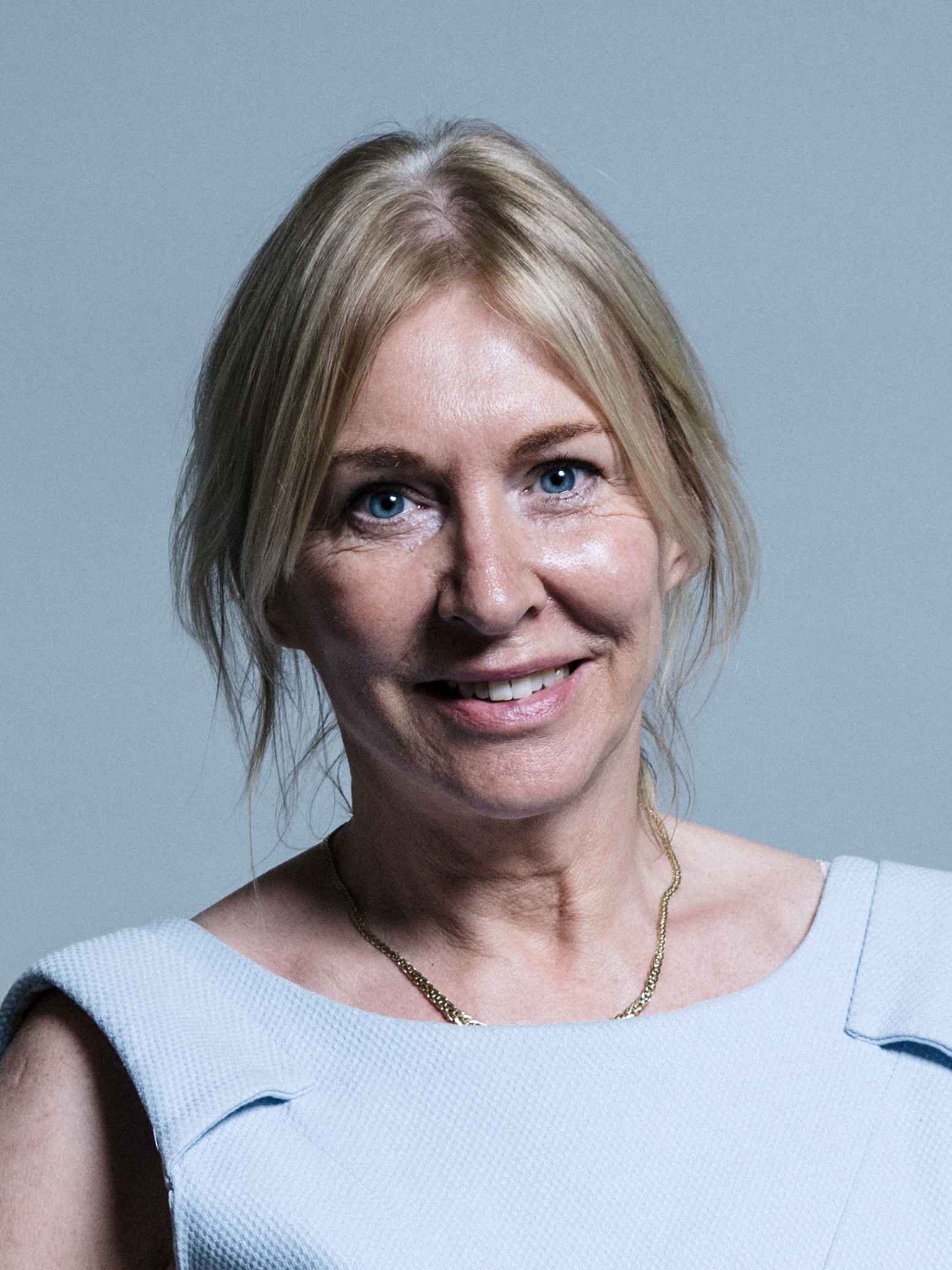 Senior business leaders from the West Midlands have attended Expo 2020 Dubai this week to elevate the region’s status as an internationally recognised host of major sporting and cultural events.

At the ‘Culture and Sport in the Global Economy: Leaders’ Debate’ event, organised by the West Midlands Growth Company (WMGC) and supported by the Business and Tourism Programme (BATP), representatives from the UK and West Midlands’ cultural, civic and sporting sectors showcased the region’s strengths as a top-tier destination for high-profile events.

The debate provided a first opportunity for West Midlands officials to open conversations with fellow international cities and sporting organisations, as part of the BATP’s new Major Events Delivery Plan, which outlines the region’s ambitions to attract at least eight major sporting events by 2027.

The event featured a keynote presentation from Nadine Dorries, Secretary of State for Digital, Culture, Media and Sport, plus a welcome and opening address by Cllr Ian Ward, Leader of Birmingham City Council.

The event also discussed the significant opportunities presented by the announcement that Birmingham will stage the inaugural Commonwealth Esports Championships (6-7 August) and Commonwealth Esports Forum (5 August). Taking place at the International Convention Centre (ICC) in Birmingham, the championships will bring together young competitors from around the world, showcasing the West Midlands’ digital and gaming credentials.

"The UK's big cultural and sporting events of 2022 are vital to boosting our economy and building back better from Covid. Government investment of £24million into Birmingham 2022 will take the excitement generated by the Games and convert it into trade, tourism and investment in the West Midlands. It's levelling up in action."

The sports tourism sector is one of the fastest growing in the world, worth an estimated £610billion. The BATP’s new Major Events Delivery Plan seeks to capitalise on the global profile of Birmingham hosting the 2022 Commonwealth Games.

Driven by the West Midlands’ values of diversity and inclusion, Olympic, Paralympic and Commonwealth sporting events will all be targeted, alongside major national, international and professional sporting events.

“This summer, Birmingham and the West Midlands’ excellent sporting venues will be broadcast across the world during the Commonwealth Games, demonstrating just what the region has to offer other major sporting events. This includes a suite of world-class venues, a passionate sporting community and renowned professional sporting clubs.

“The West Midlands is looking to build on the profile of hosting the Games to attract more major sporting events to the city and region via its new Major Events Delivery Plan.

“Lofty ambitions set out in this plan will help the region propel itself onto the world stage as a destination that offers organisers outstanding facilities and a memorable welcome.”

The ‘Culture and Sport in the Global Economy: Leaders’ Debate’ event took place ahead of the launch of VisitBritain’s new international GREAT Britain marketing campaign ‘Welcome to Another Side of Britain’. The £10million campaign aims to drive inbound tourism, as the UK gears up for a year of landmark sporting and cultural events.

Andrew Lovett, Chair of the West Midlands Regional Board for Tourism, said:

“The Commonwealth Games will be our postcard to the world – showing domestic and international tourists what a fantastic destination the West Midlands is to visit.

“This year is truly our region’s chance to shine – we hope to make a lasting impression on sporting spectators and culture fans as they come to the West Midlands for an exciting calendar of events, and hopefully stay longer to enjoy our great attractions, restaurants and entertainment.”

For more information about the region’s sporting offer and to read the new BATP Major Events Delivery Plan, visit https://www.meetbirmingham.com/major-sporting-events