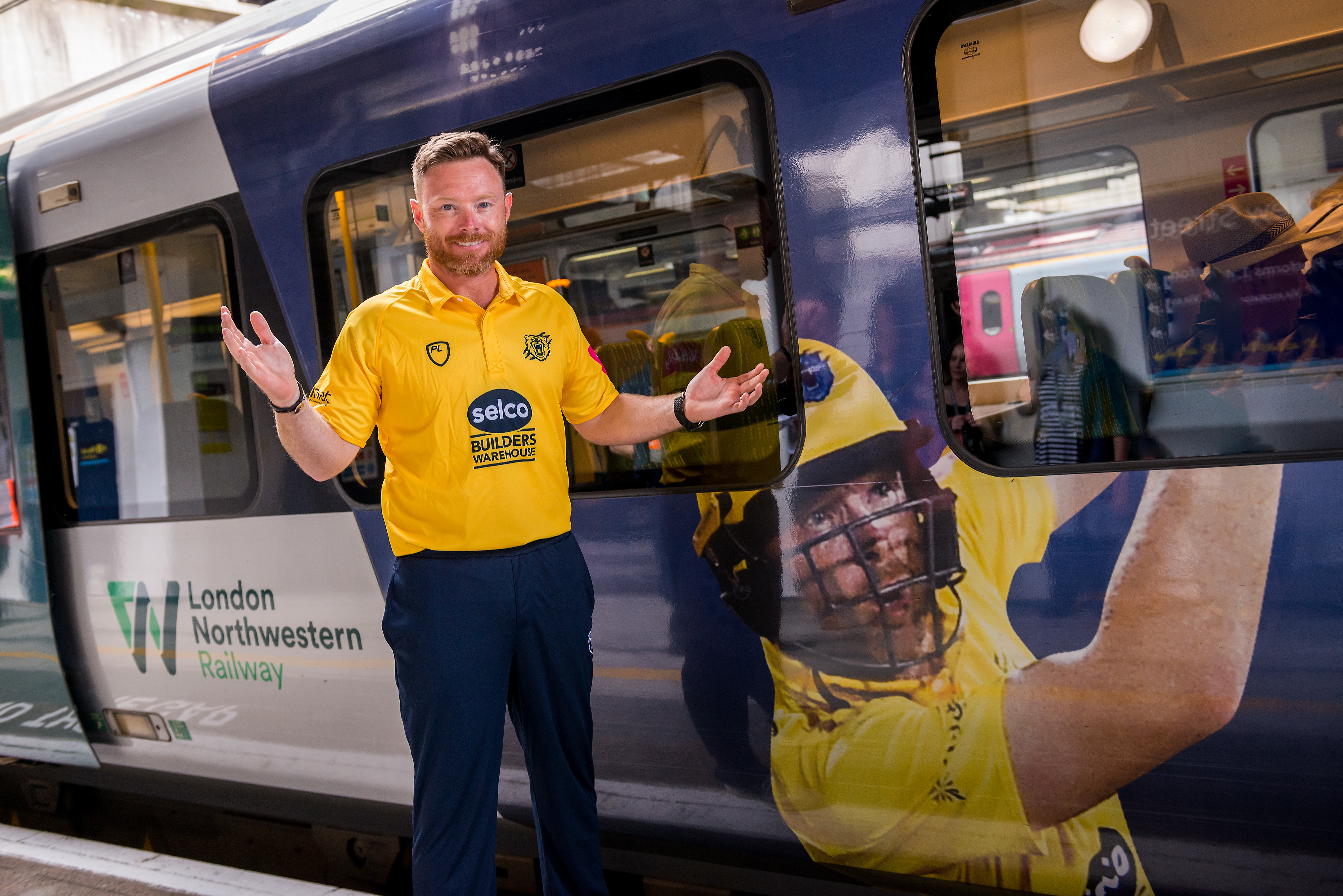 As part of the new agreement, West Midlands Railway and London Northwestern Railway, which connects London and the North West with the West Midlands and operates services to and from Birmingham New Street, will provide discounted fares to cricket fans who are travelling to the legendary venue to watch a match.

“We’re delighted to secure this new partnership with West Midlands Railway and London Northwestern Railway during such a significant and exciting summer of cricket at the ground.

“Edgbaston is located just two miles from Birmingham New Street and with our return National Express shuttle bus service operating to and from the station on selected match days, there’s a great opportunity for cricket supporters to take advantage of the train travel service.

“It’s very important to us here at Edgbaston to make transport to and from the Stadium as easy as possible and we will soon announce details of how spectators and hospitality guests can claim these new discounted fares that we have secured through the partnership.”

Edgbaston has already played host to five of the biggest games in the ICC Men’s Cricket World Cup – including a semi-final – and will soon stage the opening Test of the Specsavers Ashes series, the Vitality Blast Finals Day and seven of Birmingham Bears Vitality Blast group games – some of which cricket fans will be able to take advantage of the reduced train travel thanks to West Midlands Railway and London Northwestern Railway.

“We’re thrilled to be the official rail partner for Edgbaston Stadium – who doesn’t love a day out at the great global test match venue? It’s been a fantastic summer of cricket so far at the Stadium - we’re delighted to get involved and work alongside one another.”