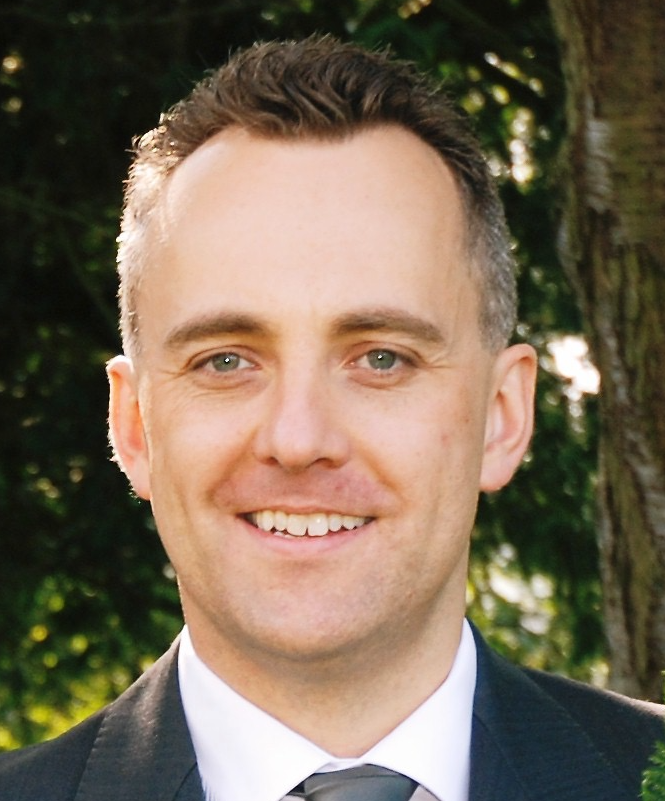 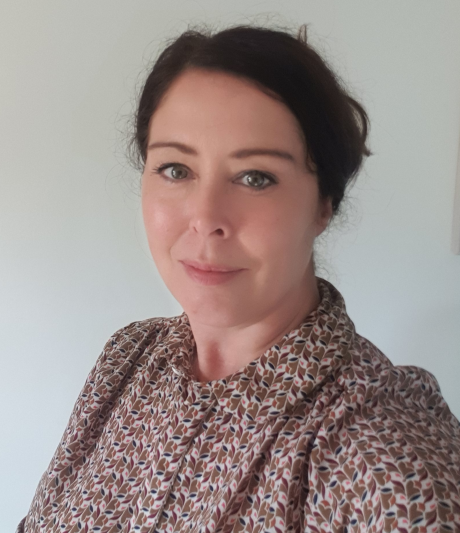 The West Midlands Growth Company (WMGC), the organisation charged with attracting investment, visitors, businesses and jobs into the region, has bolstered its executive team through a number of key appointments.

Prior to MIDAS, Storer held the position of Sales Director at Rolls Royce Plc - Civil Aerospace, where he led wide-scale campaigns across Europe, the Middle East and Asia. Other previously held positions include a range of internationally stationed leadership roles at Anglo-Dutch shipping company Royal P&O Nedlloyd.

Cementing the company’s commitment to strengthening cross-border activity is the additional appointment of Michelle Inkpen, who joins as Programme Director. Targeting key overseas markets, Inkpen will support raising the region’s profile on the world stage.

“The prevailing economic conditions remain a challenge, so we are laying the groundwork now to safeguard, maximise and ultimately showcase our globally competitive West Midlands offer.

“Our new appointments are an integral and welcome part of this strategy. Dan and Michelle’s leadership and insight will be invaluable in driving forward an ambitious programme of internationalisation activity that will ensure that cross-border relations are strengthened at a key point in time. I’m pleased that our growing team will be supported by fresh expertise from our bolstered industry-spanning Board.”

“As the world navigates the new normal, regaining traction in the global marketplace is a strategic imperative for the region – particularly as we gear up for major events such as City of Culture next year and the Commonwealth Games in 2022.

“I’m confident that Dan and Michelle’s distinguished expertise combined with the leading-edge industry and academic capabilities of our wider Board, will position us strongly as we enter new markets and a new era of global economic recovery.”

The new appointments follow WMGC’s recent announcement on the launch of the West Midlands India Partnership (WMIP), which aims to enhance UK-India relations and boost tourism, trade and investment between the West Midlands and India.

Founded by WMGC in partnership with the Confederation of Indian Industry (CII) and the Consulate General of India in Birmingham, the Programme is Chaired by Dr Jason Wouhra OBE, Directed by Ghanshyam Nabar and forms a key aspect of WMGC’s Commonwealth markets focused activity.

The West Midlands Growth Company is aligned to the ambitions set out in the West Midlands Combined Authority (WMCA) Strategic Economic Plan. The company has been established in partnership with Local Enterprise Partnerships, local authorities, universities and a wide range of businesses across the private sector. It focuses its core activities across Greater Birmingham and Solihull, Coventry and Warwickshire and the Black Country.