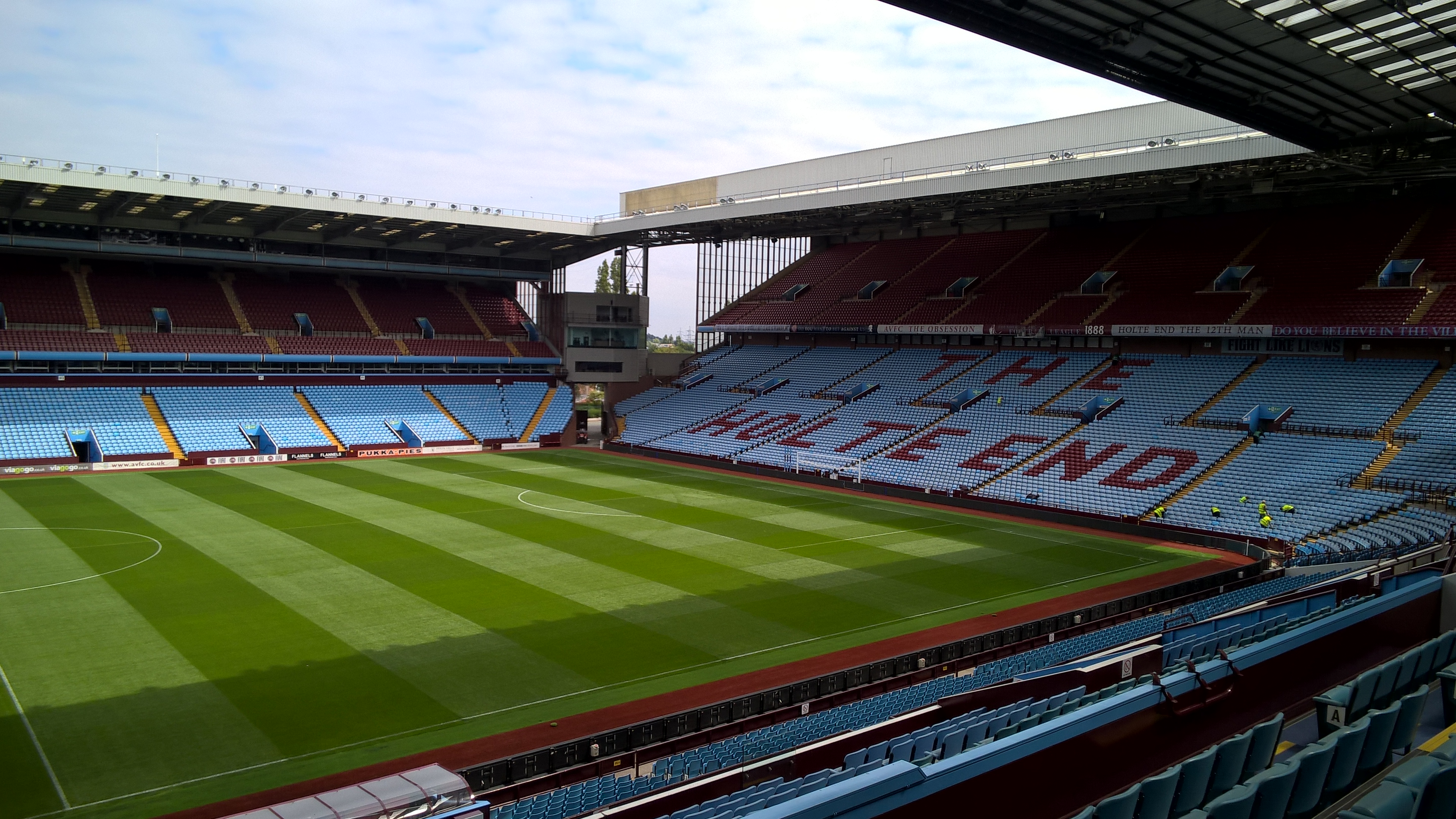 Roger Mendonça highlights the impact that Villa's success will have on the region's tourism and investment scene.

“Aston Villa’s play-off victory at Wembley Stadium is fantastic news for the West Midlands. Villa’s promotion to the Premier League rounded off a tremendous weekend of sport in the region, including the Great Birmingham 10k and England Women’s win over Denmark in Walsall.

“Premier League football brings huge rewards for a region’s visitor economy. Some 700,000 international visitor trips and more than 800,000 journeys by domestic away fans are made across the country each season to watch top flight action. Now the West Midlands has two Premier League football clubs – with West Bromwich Albion and Birmingham City hopefully battling for promotion next season – the region’s reputation as a top destination for sport is only set to rise. As well as our footballing success, Coventry is celebrating European City of Sport status this year and the Cricket World Cup is coming to Edgbaston Stadium. The 2022 Commonwealth Games is on the horizon, which will be hosted at venues right across the region.

“The USA and China are two major target markets for inward investment into the West Midlands – and each have a huge fanbase for Premier League football. The growing reputation of both Aston Villa and Wolverhampton Wanderers as globally recognised brands will help us to put the West Midlands firmly in the spotlight, helped by the international investment that has supported the success of both clubs.”