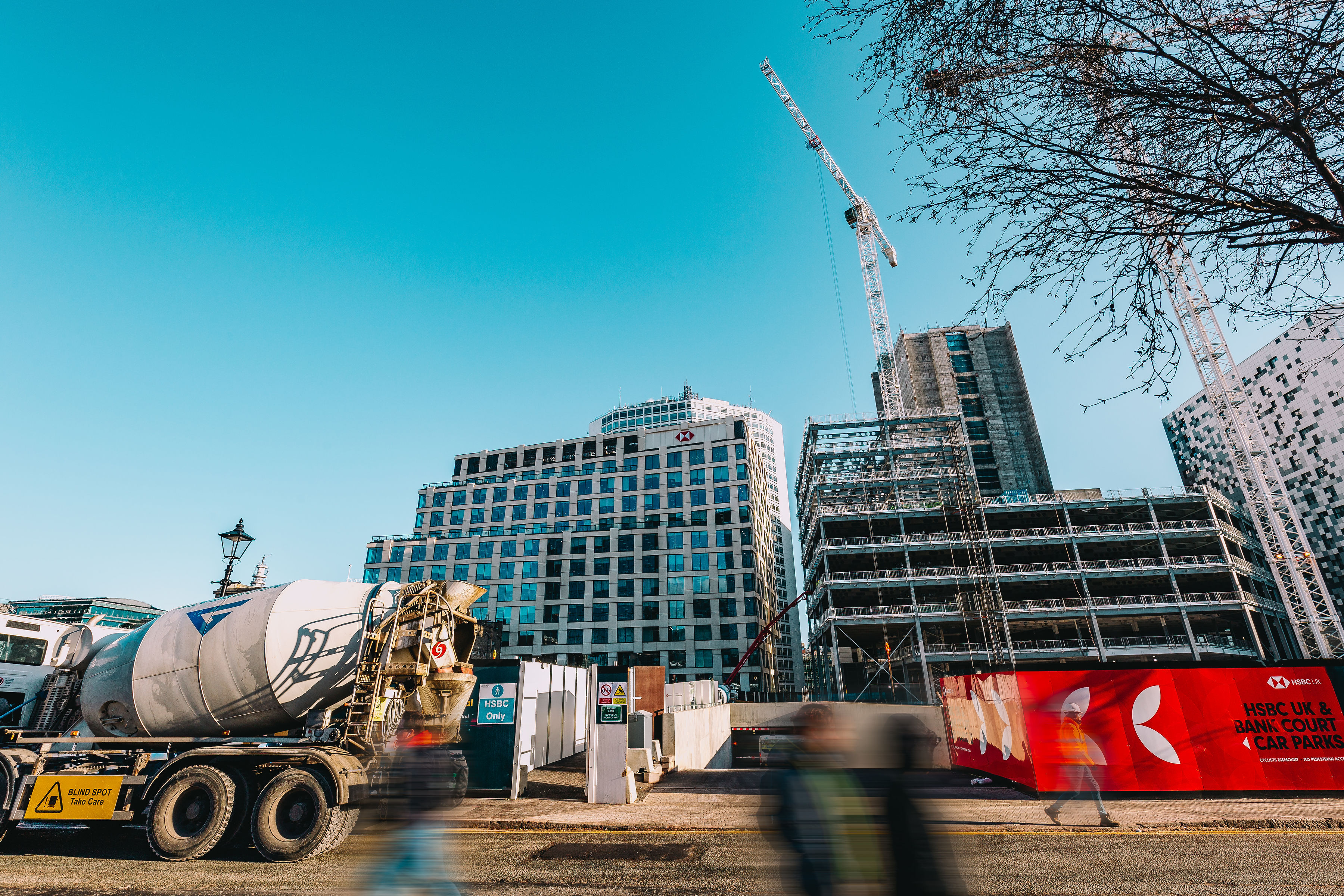 New figures from the Office of National Statistics show the West Midlands economy grew faster than anywhere outside London between 2012 and 2018.

Buoyed by a soaring construction and services industry, the West Midlands saw its Gross Domestic Product (GDP) grow by 3.2% between quarter four of 2017 and 2018 – more than doubling the average UK growth of 1.5%.

Mayor of the West Midlands Andy Street said the positive figures underlined the economic renaissance the region had gone through. He said:

“These stats underline that the West Midlands economy has been performing better than any area outside London, something I am immensely proud of.

“Our construction sector is visibly growing – the sheer number of cranes in our skyline shows just how much work is going on here – and with so much investment going into the likes of housing and transport, it is no wonder we saw 3% growth in the last part of 2018 alone – more than double the UK average.

“However we know there will be difficult times ahead, particularly for the automotive sector as we head towards our exit from the European Union. We must also make sure HS2, which has been underpinning our construction boom, goes ahead. Our challenge is to navigate this tricky period and to continue the renewal of the region by both growing our economy and improving the lives of every person living and working in the West Midlands.”

The West Midlands remains top of the national league for exports, job creation and foreign business investment. It even has a trade surplus with China and the United States.

The region has also been busy re-establishing its car manufacturing pedigree and is now a global player in autonomous vehicle research, with a premier tech and digital sector excelling in automotive and advanced engineering.

The new ONS statistics are based on GDP calculations taken from 1.9million Value Added Tax returns across the country.

The new figures were released just a day after Creditsafe’s start-up index showed the West Midlands has registered 21% new start-up businesses since June 2016, eight per cent more start-ups than London, with figures rising from 54,521 between May 2016 and April 2017 to 65,762 the following year.

Cllr Ian Brookfield, portfolio holder for economy and innovation at the West Midlands Combined Authority (WMCA) and leader of the City of Wolverhampton Council, said:

“This is great news for the West Midlands and shows just how fast the region is growing compared to our neighbours across the UK.

“Of course, the key now is to maintain this economic strength in the face of the challenges ahead – but we are very well positioned to continue to lead the way for UK regions and will be doing all we can to ensure residents in our region have every opportunity to share the spoils of our economic resurgence.”

The full statistics are available here.