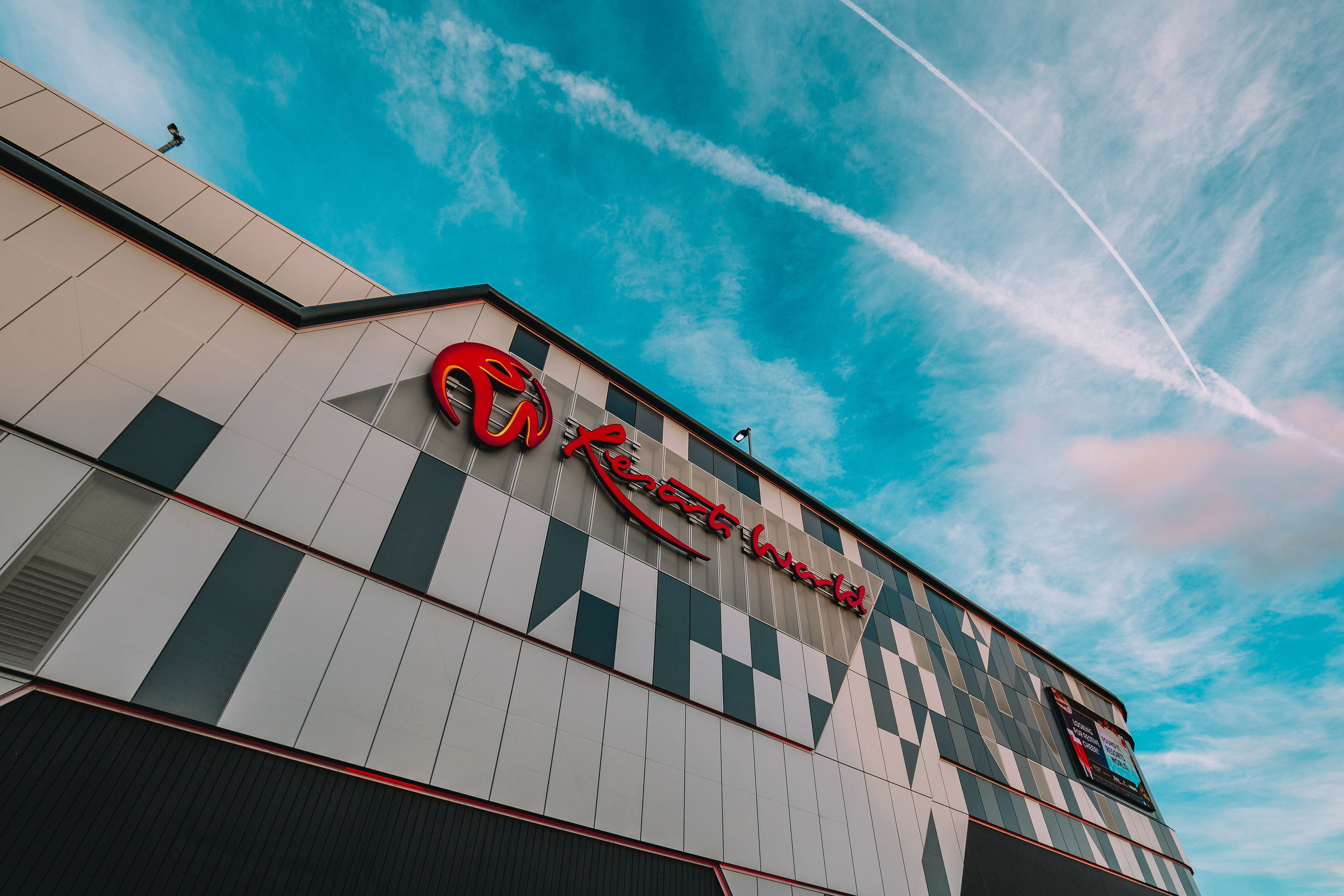 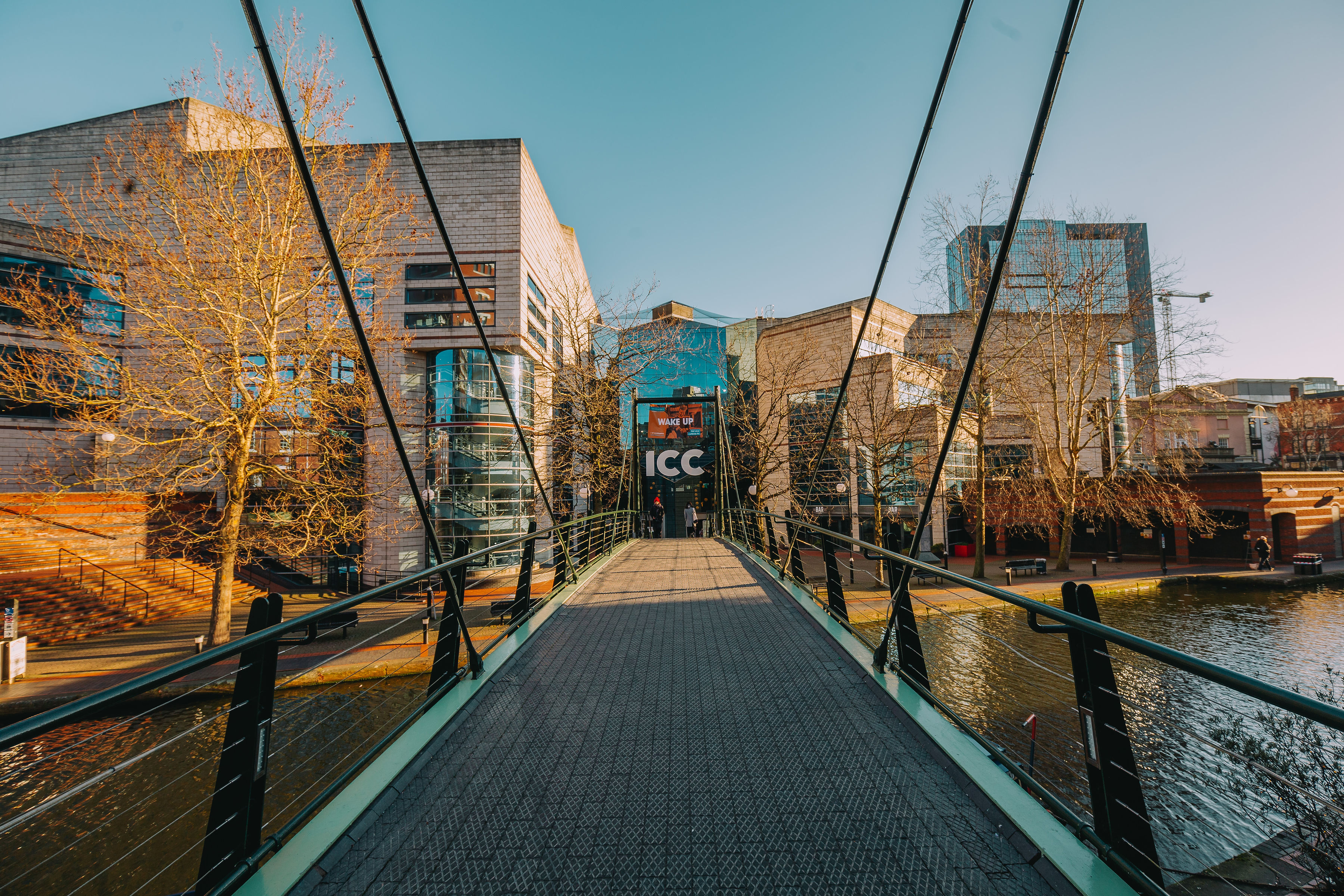 Birmingham was named the country’s most popular location outside London for conferencing and events, with Coventry featuring in respondents’ top 10 favourite destinations. There were also mentions for Telford in the top 25; and Stratford-upon-Avon, Wolverhampton and Leamington Spa in the top 50.

The BMEIS highlights the buying trends and characteristics of 355 corporate and not-for-profit event organisers over the last 12 months.

“It is a fantastic endorsement to see so many West Midlands towns and cities highlighted in the latest BMEIS report, which remains an important benchmark in the business tourism sector.

“The West Midlands is a firm favourite with event organisers thanks to the quality and choice of its venues and its position at the centre of the UK. It was interesting to note from the report just how highly organisers value the geographic location of a venue when they book conferences and meetings.

“This is the region’s time to make its mark. With international milestones including the UK City of Culture in Coventry and the Birmingham Commonwealth Games on the horizon, we look forward to welcoming new and existing visitors to create future advocates for the West Midlands.”

“This has been the fourth consecutive year that we have sponsored the survey.  Providing us with comprehensive organiser data, it allows us to understand the market and remain at the top of our game.

“For Birmingham to be ranked best outside London once again is a fantastic result, not only for the city, but our world renowned meetings venues – the ICC, Vox and NEC – that attract an ever-increasingly diverse, domestic and international client base.

“We’ve invested heavily in our offering at all venues over the past year; looking at everything from technology and venue facility improvements to our sustainability credentials. These teamed with Birmingham’s outstanding travel links, culinary excellence and additional accommodation on our venues’ doorsteps, provides delegates with a unique and first class customer experience.”

The West Midlands’ connectivity offer will be boosted in summer 2020 by a new state-of-the-art railway station serving the City of Wolverhampton. The transport hub is among the sites transformed by £4.4 billion of investment in the city.

The West Midlands currently has more than 100 hotel developments with 8,000 bedrooms in the pipeline, 17 of which are under construction. Among them, one of Birmingham’s most famous buildings, the Grade II-listed Grand Hotel, will open in mid-2020. The iconic venue – which has welcomed guests including Winston Churchill and The Rolling Stones – will become a 185-bedroom luxury hotel.

Launching in January with 224 bedrooms, Moxy Birmingham NEC will give visitors a new choice when visiting Solihull and the wider region for events and exhibitions. Opening in autumn 2020, the new 195-bedroom Aloft Hotel features purpose-built conference venue ‘the eastside rooms’.

“The eastside rooms will be the most connected venue in the UK, with the largest pillar free events space in central Birmingham, capable of holding up to 1,200 delegates.

“Throughout the conference centre, there will be nods towards the history of the region, making for an enriching events experience. Organisers will be able to take inspiration from every aspect of the surrounding area, be it elite sport, medical advancement, technological breakthroughs or even the genesis of ideas from those that influenced everything from Black Sabbath to The Lord of the Rings.”

New venues opening in the West Midlands in 2020 include The Roundhouse, Birmingham’s new curvy, canalside destination, which will open as a base from which to explore the city and its history. Hampton Manor – home to one of the region’s 10 Michelin starred venues, more than anywhere else in the UK – launches its new restaurant.

In 2019, the West Midlands launched a new Regional Tourism Strategy to grow its visitor economy by more than £1 billion, creating a further 19,000 jobs. The Strategy will build on the West Midlands’ strengths in business tourism. Following collaboration between the public and private sectors, local experts are now being sought to apply for a position on the new Regional Board for Tourism.

A key element of the Tourism Strategy is the launch of the new West Midlands Tourism Awards, which will see 43 shortlisted venues compete for honours in 15 categories – including Large Hotel of the Year and Business Events Venue of the Year. The event takes place on 26 February 2020 at the University of Birmingham’s Great Hall.