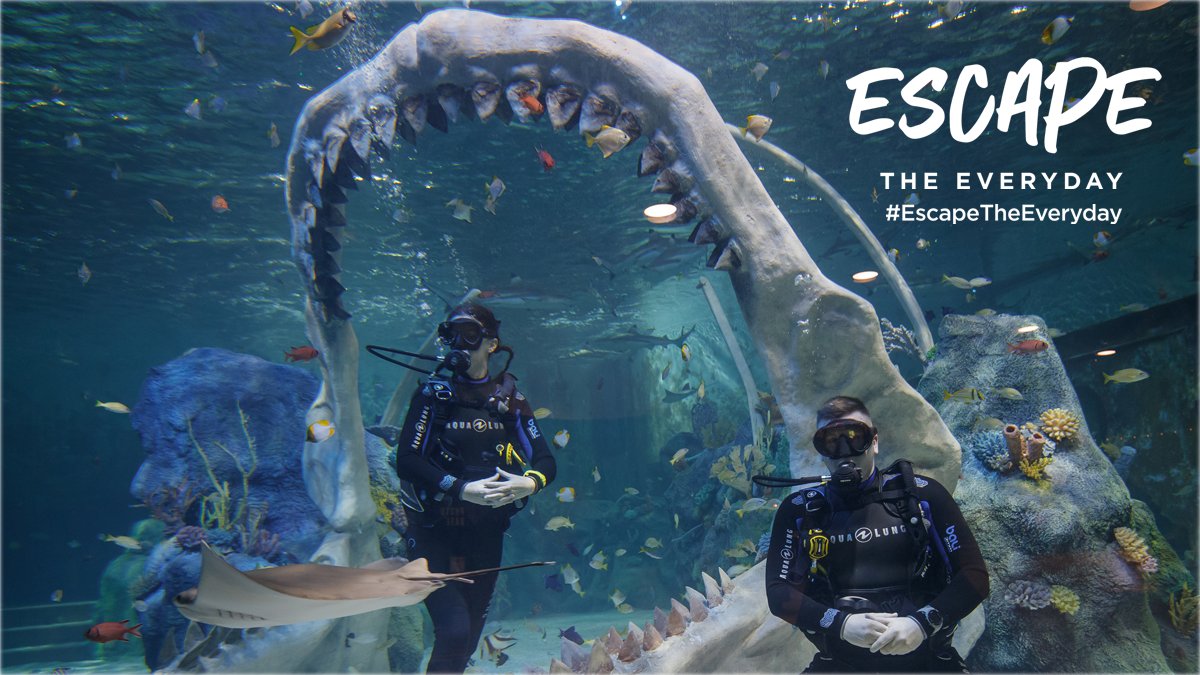 The scale of the coronavirus pandemic and subsequent social restrictions have hit the West Midlands’ tourism industry hard. Let’s appreciate - and value - what’s on our doorstep this autumn and winter, says Becky Frall, Head of Visitor Attraction at the West Midlands Growth Company (WMGC).

It is no exaggeration to say that this has been a year like no other. At the start of 2020, we were eagerly anticipating a packed West Midlands calendar of events, including sporting spectacles such as the Gymnastics World Cup; cultural extravaganzas like the Made Festival in Sandwell; and global superstars performing at the Ricoh Arena and NEC.

As our worlds were thrown upside down with postponements to best-laid plans, we turned our attention to supporting the visitor economy, the sector hit hardest by the impact of Covid-19.

The West Midlands welcomed 131 million visitors in 2018, a growth of 7% since 2016, contributing £12.6 billion to the region’s economy. In that same two-year period, jobs supported by the visitor economy rose by 10% to more than 136,000 – with one in every ten posts across the West Midlands linked to tourism.

Several thousands of households across our region remain reliant on tourism for their livelihoods. These people still face uncertainty as businesses across the sector stayed closed during important periods such as Easter, the May half-term and two bank holidays. Many, heartbreakingly, are yet to reopen.

With inbound visits set to drop nationally by 79 per cent, equating to a £24 billion loss for the UK economy, the message is simple: domestic tourism needs us to ensure it can bounce back.

This week, we supported national tourism agency VisitEngland as it launched its new UK-wide campaign ‘Escape the Everyday’ to encourage people to take a domestic break this autumn and winter. By extending the season through the normally leaner ‘shoulder months’, we hope to inspire people to rediscover what’s on our doorstep, while ensuring we all stay within government guidelines. This, critically, will support the jobs and local supply chains across the West Midlands that rely on tourism.

It was revealed at our recent tourism and cultural roundtable that two in three of us were yet to use our annual leave. So as we plan our autumn and winter with day trips and city breaks, let’s head back to the places we enjoyed as kids that we kept promising to return to. Or plan an extra break this year to explore the West Midlands’ best attractions, hospitality businesses and winding waterways – with safety at the forefront of our mind, but without the queues or the crowds.

Some 1,000 tourism organisations across our region have now signed up to the UK-wide scheme ‘We’re Good to Go’, highlighting their commitment to visitors’ health and wellbeing. They would be very pleased to see you.

During a turbulent time for many businesses in our tourism sector, it is arguably more important than ever to share positive stories and celebrate recent successes.

The Black Country’s new UNESCO Global Geopark status – encompassing sites including Dudley and Wolverhampton Museums, Sandwell Valley and Walsall Arboretum – is a momentous achievement. We will discuss this new status – and the international tourism opportunities it offers – on 8 October during a Black Country Business Festival roundtable event with Nick de Bois, Chair of VisitEngland.

The Hive Café and Bakery, Birmingham Hippodrome and The Howard Arms represented the West Midlands on the national stage last month, winning VisitEngland Awards for Excellence, having been successful at our inaugural regional event earlier this year. The Bear Grylls Adventure in Solihull also won big this summer, with its 2020 TripAdvisor Travellers’ Choice accolade placing them in the top 10% of global hospitality and attraction businesses.

Some 5,050 of our restaurants took part in the Eat Out to Help Out scheme, serving 5.2 million meals. Birmingham venue Craft reported a 400 per cent increase in covers and has extended its deals into September, alongside several more of our restaurant partners including Pushkar, Opus and Bodega.

We are working closely with the Department for Digital, Media, Culture and Sport to promote the arts as part of #HereforCulture. The campaign has so far celebrated regional milestones including the 100th anniversary of the CBSO, the Herbert Art Gallery and Museum’s reopening and our West Midlands Weekenders festivals. Look out for the final Weekender on 26 September on makeitwm.com.

The collective spirit and inventive ways that our tourism sector has forged new partnerships has helped to create a roadmap for recovery.

There may yet be rocky times ahead, but with the UK City of Culture in Coventry and the 2022 Commonwealth Games, plus the return of our internationally-renowned business tourism sector within Covid-secure guidelines from 1 October, let’s support the West Midlands to be at the forefront of the UK’s recovery.