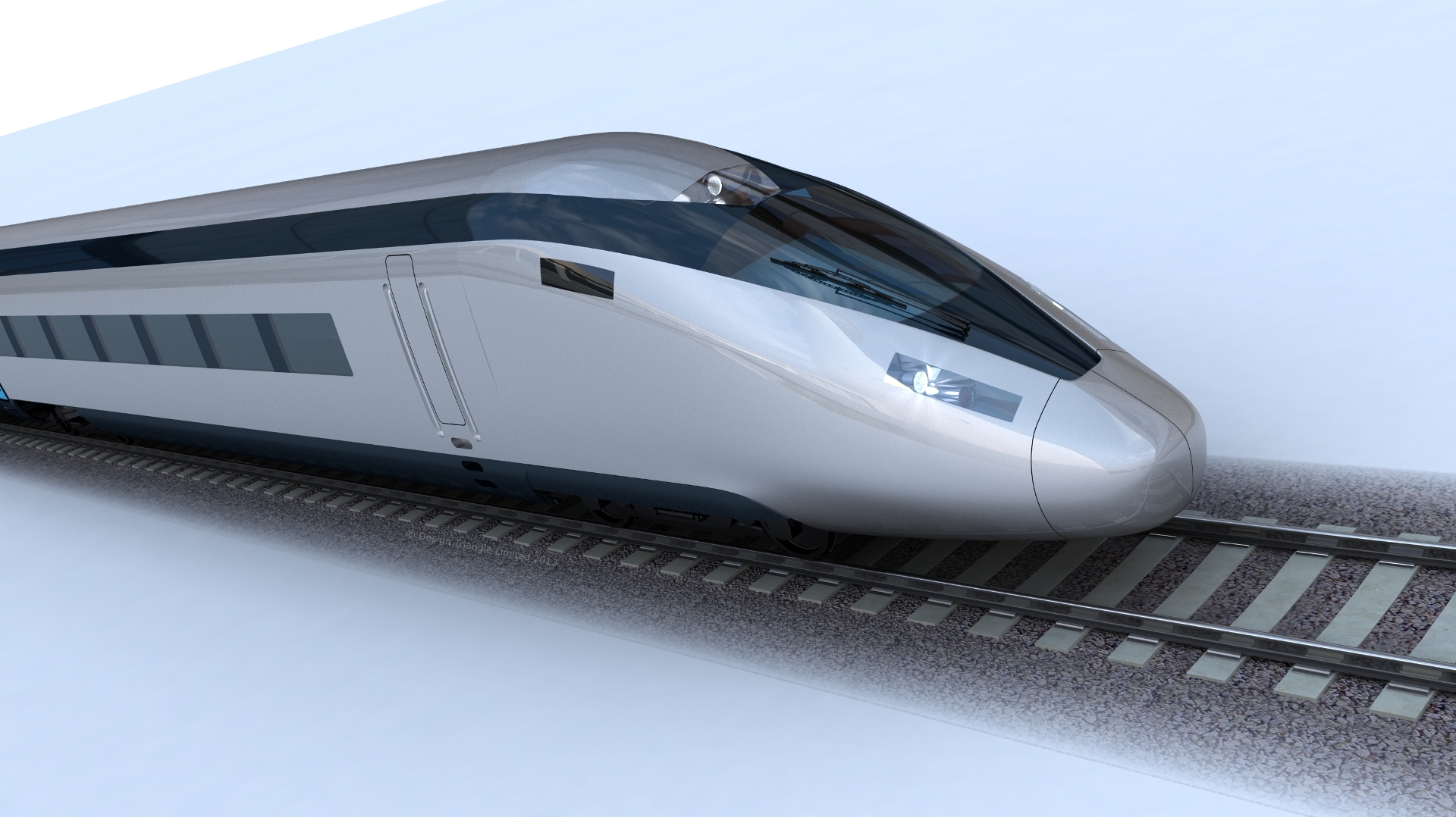 HS2 will free up enough space on the existing railway network to improve rail services for 35 stations across the West Midlands region, technical analysis by Sub-national Transport Body Midlands Connect has revealed for the first time.

The findings reveal the extra capacity provided by the new high speed line will create space on the existing network to introduce faster and more frequent services, reduce crowding and introduce new services between destinations that do no currently have a direct rail link.

Of the 35 West Midlands locations that could benefit from HS2’s released capacity, 33 won’t be served by HS2 trains.

For example, in the West Midlands, HS2’s capacity-releasing effects on the conventional network mean that commuters on the Wolverhampton to Birmingham, Shrewsbury to Birmingham and Coventry to Birmingham corridors will benefit from more frequent, less-crowded trains while Telford, Wellington and Shrewsbury could gain a direct, regular service to and from London.

Additional capacity will allow for new direct trains to and from Coventry and Birmingham International stations via Derby, Newcastle, Sheffield and York, while Leamington, Warwick, Nuneaton, Stafford, Kenilworth and Tamworth will all enjoy enhanced services.

Released capacity works by moving long-distance traffic from our current rail infrastructure onto the new high speed line, creating the extra room needed to improve local and inter-regional services. HS2 trains will also be able to carry 576,000 people per day, reducing overcrowding on the existing network.

These benefits will be felt in 73 villages, towns and cities across the country, including 54 that won’t receive direct HS2 services.

The benefits of HS2 released capacity have been calculated using the projections outlined in local rail strategies, existing rail models and the Midlands Connect technical programme. It is operationally possible to achieve every single one of the benefits outlined in the analysis through changes to timetabling and services post-HS2.

Over the past twelve years, the number of journeys undertaken by train in the UK has more than doubled . Government-sponsored studies suggest alternative upgrades on existing lines such as the West Coast Main Line would require 14 years’ worth of disruptive weekend closures , and would prove hugely expensive due to the proximity of existing settlements.

HS2 underpins transformational regional rail plans Midlands Engine Rail and Northern Powerhouse Rail, both of which require the released capacity and new infrastructure it provides. Neither would be wholly technically or financially feasible should HS2 be cancelled.

“The benefits of HS2 will be felt by millions of people across the UK, including passengers that never set foot on a high speed train. Regional and local rail services are in desperate need of improvement and it’s time we face facts, without the space and flexibility created by HS2, the transformational change needed is not possible.

“It is the capacity released by the line – not just its speed – that will give the whole network a desperately needed overhaul. We haven’t built a new inter-city railway north of London in a century – piecemeal interventions will do no more than paper over the cracks of an overloaded, tired network. Left unchanged, these deficiencies will stifle growth and prosperity for decades to come. Our message to Government is clear; commit to HS2, commit to the regions you serve and give us a transport network fit for the future.”

“We’re already experiencing the economic uplift of HS2 in the West Midlands – which has helped to attract significant inward investment and create thousands of new jobs. It is essential that the project goes ahead in its entirety so these benefits are spread across the whole region, and across the UK. It’s clear that the positive impact of HS2 has been consistently underestimated; locations right across the West Midlands will be better connected once it is built, due to the space it creates on our conventional railway and the significant infrastructure improvements it has triggered. HS2 will be a huge boost to business, commuters, students and visitors alike.”

“The business message on HS2 is clear-cut - back it, build it, benefit from it. The first phase of HS2 has already led to record levels of investment in the West Midlands and created thousands of jobs.

“We firmly believe committing to HS2 in full will spur further investment, boost productivity and in turn bring huge benefits to the whole country.” 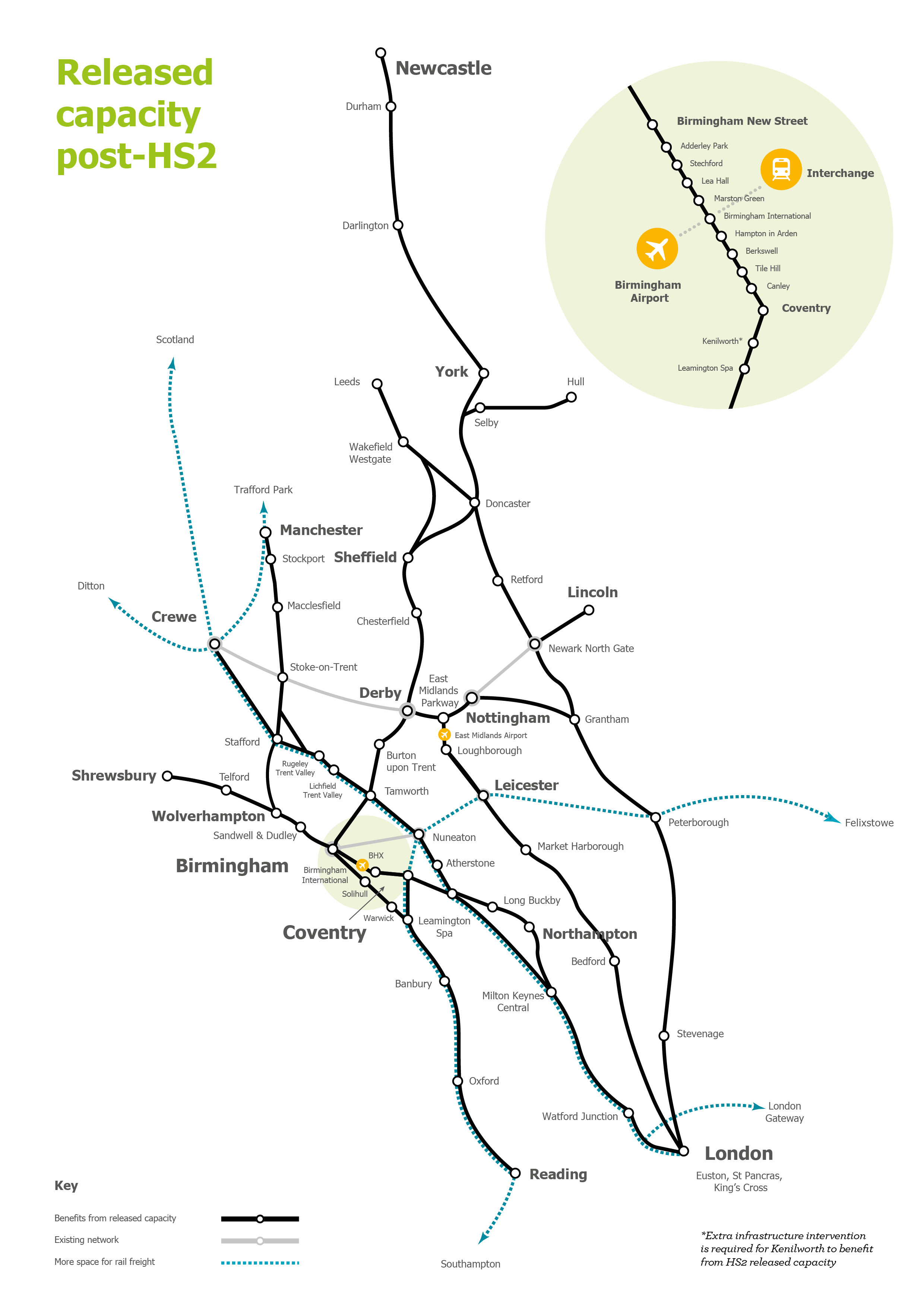