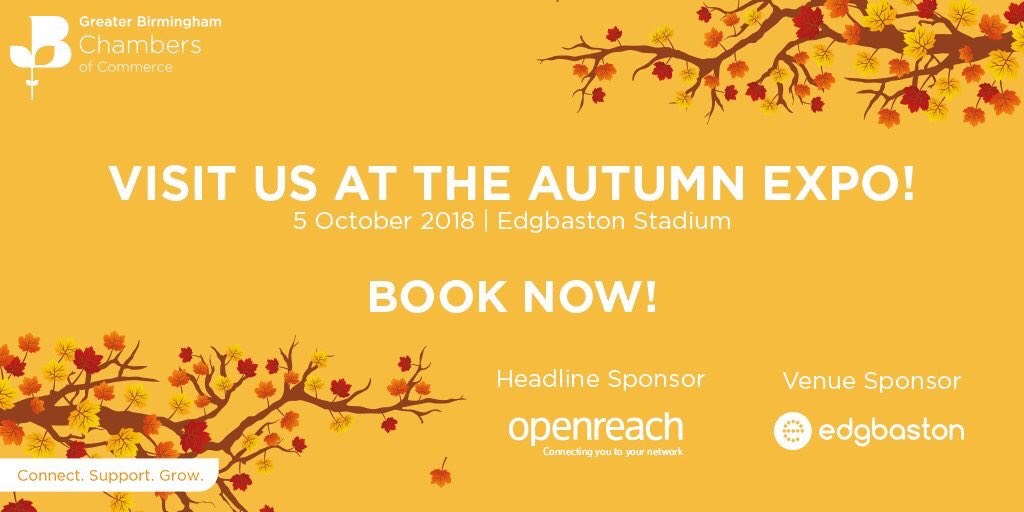 The Urban Growth Company (UGC) in Solihull has joined forces with Transport for West Midlands, Midland Metro Alliance and Highways England to showcase the ambitious plans to make the UK Central Hub one of Europe’s best-connected destinations.

The UGC, which was set up by Solihull Council to maximise the benefits associated with the arrival of HS2 near Birmingham Airport and the NEC, has brought the partnership together to exhibit at an expo organised by Greater Birmingham Chambers of Commerce on 5 October.

The partnership will outline the combined plans set to be delivered over the next decade including new Metro and Sprint routes, the redevelopment of Birmingham International Station, the new HS2 Interchange Station, an automated ‘people mover’ and improvements to key junctions on the M42 and M6 motorways.

Philip Farrell, Interim Managing Director at the UGC, said the plans for The Hub would make it one of the best-connected destinations in Europe:

“This exhibition is an opportunity to show people just how much connectivity at The Hub is going to change over the coming years.  We’re going to bring together existing rail, future high speed rail, air, trams, buses, rapid transit, private vehicles, taxis, bicycles and an automated people mover.

“On top of the investment in public transport, we’re also supporting Highways England’s plans to improve Junction 6 of the M42 and Junction 4 of the M6, both of which require serious upgrades.

“As well as making life easier for people who work, live or travel in this area, these improvements will also support the ambitious growth plans we have for The Hub which include the creation of new jobs and the provision of new homes and commercial space.

“This partnership approach shows how the region’s relevant transport bodies are working together strategically to deliver a solution that is complementary, cost-effective and encourages sustainable travel around The Hub and further afield.”

The Greater Birmingham Chambers of Commerce Autumn Expo will take place at Edgbaston Cricket Ground in Birmingham on Friday 5 October.